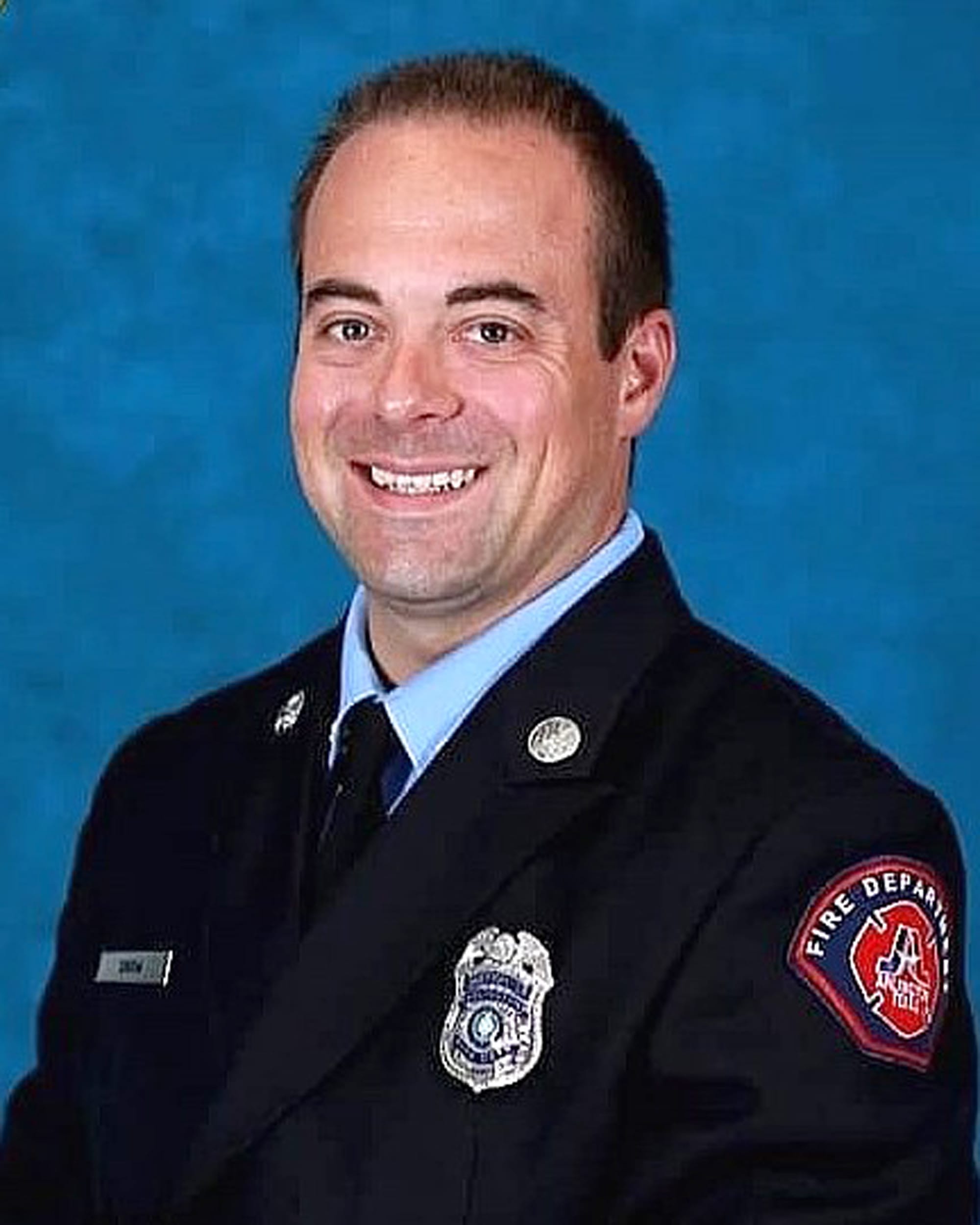 A Texas firefighter with the Arlington Fire Department was found dead in a hotel in Cancun, Mexico, early Monday. Elijah Snow was celebrating his 10th anniversary with his wife in the area, but not in the hotel he booked.

Snow, a firefighter of eight years with the Arlington Fire Department, and his wife were drinking at a nearby hotel bar when his wife returned to their room and he stayed behind, the deceased man’s father-in-law, Randy Elledge, was cited as saying by a local CBS affiliate.

Snow’s wife woke up about 4 a.m. and alerted authorities after realizing he wasn’t there, Elledge said.

According to officials at the Mexican state of Quintana Roo, Snow lost his life due to mechanical asphyxiation. It is reported that he was trapped inside the bathroom window of the hotel where he was found. The property was several miles from the hotel where he and his wife were staying.

Family members of Snow have doubts that it was an accident and said he may have been kidnapped and murdered.

According to Elledge said the firefighter’s family hired an attorney who obtained crime scene photos showing he had been beaten over most of his body. Officials, however, said they found no evidence of any violence at the scene.

An investigation is ongoing and the U.S. Embassy in Mexico is monitoring the case, according to reports. 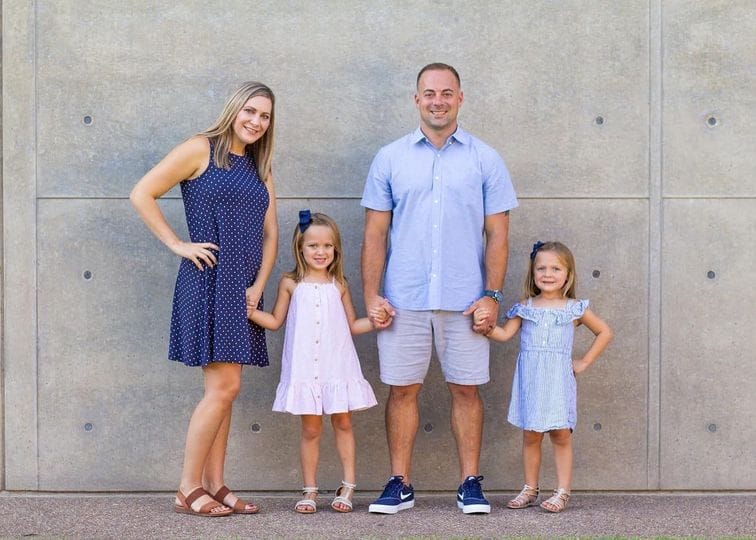 The body of Snow arrived in North Texas on Friday. The funeral will be held on Tuesday in Arlington.

In a statement by Arlington Professional Firefighters, they said that they would take all necessary steps to ensure that the family of Snow will be properly supported throughout this difficult time.