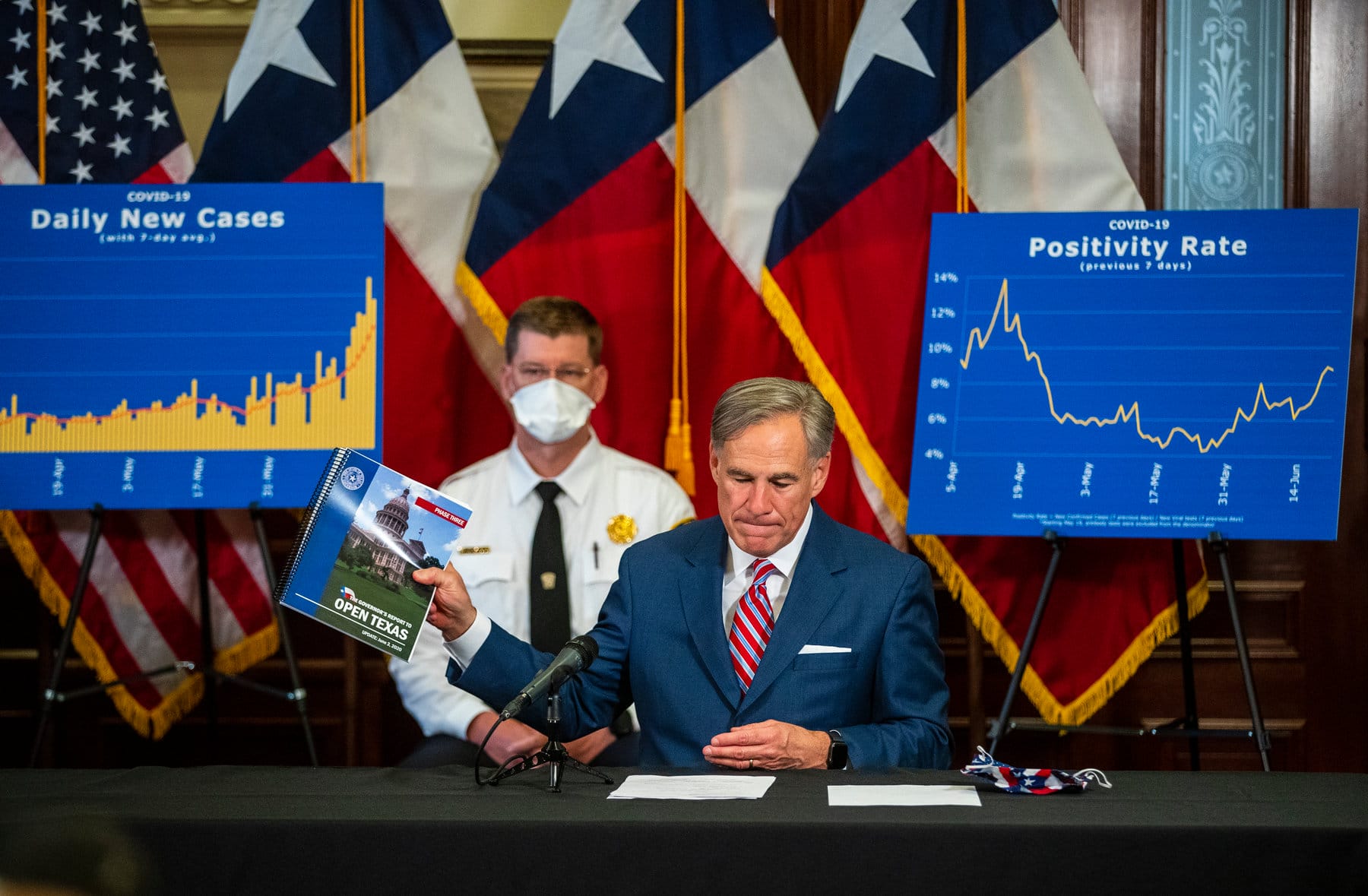 The Department of Justice has filed a lawsuit against Texas and its Governor Greg Abbott for issuing a restriction for the ground transportation of migrants “contaminated with coronavirus disease.”

Abbott, a Republican, has been accused of interfering with the federal government’s immigration functions.

In a complaint filed with the U.S. District Court for the Western District in El Paso, the Justice Department said Abbott’s June 8 order violates federal laws.  The lawsuit was filed by Attorney General Merrick Garland who earlier hinted at an imminent legal action arising from the governor’s order.

In a letter he wrote to the Governor, Garland described Abbott’s order as “both dangerous and unlawful” and for that reason should be immediately recalled.

The executive order embarks on a restriction covering ground transportation of migrants “who pose a risk of carrying COVID-19 into Texas communities.” 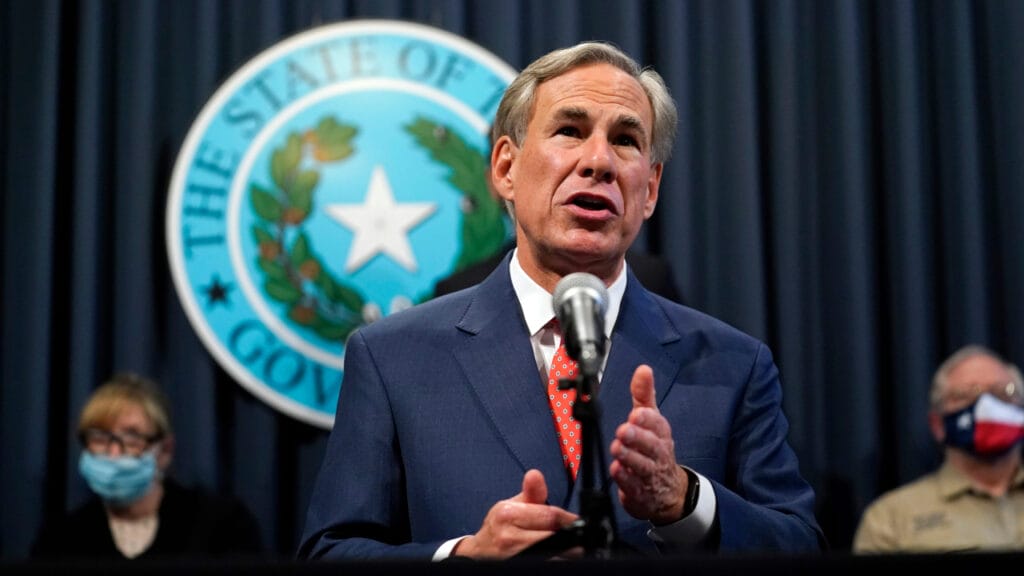 According to the Governor, it is imperative for him to stop the increasing number of illegal immigrants under the Biden administration, even as he accused the President’s border policies of being complicit in the spread of COVID-19.

Responding to the lawsuit, Abbott said: “The Biden administration is knowingly admitting hundreds of thousands of unauthorized migrants, many of whom the federal government knows full well have COVID-19.”

“To be clear, the Biden administration is openly pondering looming shutdowns and mandates on U.S. citizens to control the spread of COVID-19, at the same time the Administration is knowingly worsening the problem by importing COVID-19 at extreme rates.”

Accordingly, Abbott issued the order after police in La Joya, Texas, hinted at the public health risks following the “release” of the illegal immigrants who may have tested positive for COVID-19. The supposed illegal immigrants were released from federal custody and placed in a local hotel for free.

The local police claimed that they even received a call informing them about the presence of “sick-looking people” who were not even wearing any protective mask at a nearby restaurant later said to be Whataburger.

In a related development, Texas Attorney General Ken Paxton stood firm behind Abbott and issued a statement which says: “The Lone Star state won’t back down.”

He also vowed to “keep President Biden out of Texas’s business.”

Previously, the governor heightened border security measures that saw a spike in the number of arrests and incarceration of people who have been trying to enter the US via the backdoor.

According to the Texas Department of Criminal Justice, Val Verde County, home to Del Rio, hinted at seeing more illegal immigrants arrested with the deployment of some 1,000 local law enforcement personnel at the stations located just adjacent to the U.S. border.

Under the intensified effort of the governor’s border initiative dubbed as “Operation Lone Star,” an average of 50 illegal immigrants are arrested on a daily basis — a figure which may even go as high as 200 busts on a daily basis by next month.

Those who have been arrested were charged with trespassing and criminal mischief, cases which could only be able to keep them behind bars for a maximum of one year as the local law enforcement units could only do as much since they have no jurisdictional power to arrest someone accused of the federal crime of crossing the border illegally.

Under Abbott’s Operation Lone Star, around 1,000 operatives from the Texas Department of Public Safety have been deployed and stationed in strategic areas near the US border.

The deployment of a thousand border officers came as an offshoot of Abbott’s warning last June that he’d be ordering the police to start arresting illegal immigrants whose numbers have reportedly bloated amid unchecked borders.

The Homeland Security Department reported that 646 children traveling alone were taken into custody across the Mexico border Thursday, compared with a daily average of 480 over the previous 30 days.