What should have been a realization of their dream trip to Germany turned out to be an early “journey to beyond” for a father and daughter who were killed in a car crash.

The deceased were identified as Leighan Cortes and her father Randy Meek, who worked as educators in the Houston area for years. Cortes was a grade six Science teacher at Pin Oak Middle School in Bellaire since 2015. Meanwhile, Meek, a retired teacher, spent 11 years at Manvel High School and went on to teach as a substitute teacher even after retirement.

According to their family, both Cortes and Meek had planned to go to Germany as early as late 2019 but were deferred in view of the travel restrictions amid the emergence of the coronavirus pandemic.

As per a news report, Cortes’ daughters said that their mother had always wanted to return to the country where she grew up and had a great time along with her father Meek who served as a military man then. Meek and his family lived there for about seven years while Cortes grew up.

“She was very dedicated to going. She was learning German faithfully and it was so annoying because she would talk to me in German and I would be like, ‘Mom, I don’t know what you’re saying!'” one of Cortes’ daughters, Jessica Cortes was quoted as saying by ABC 13.

They called it “a trip of a lifetime,” she added. 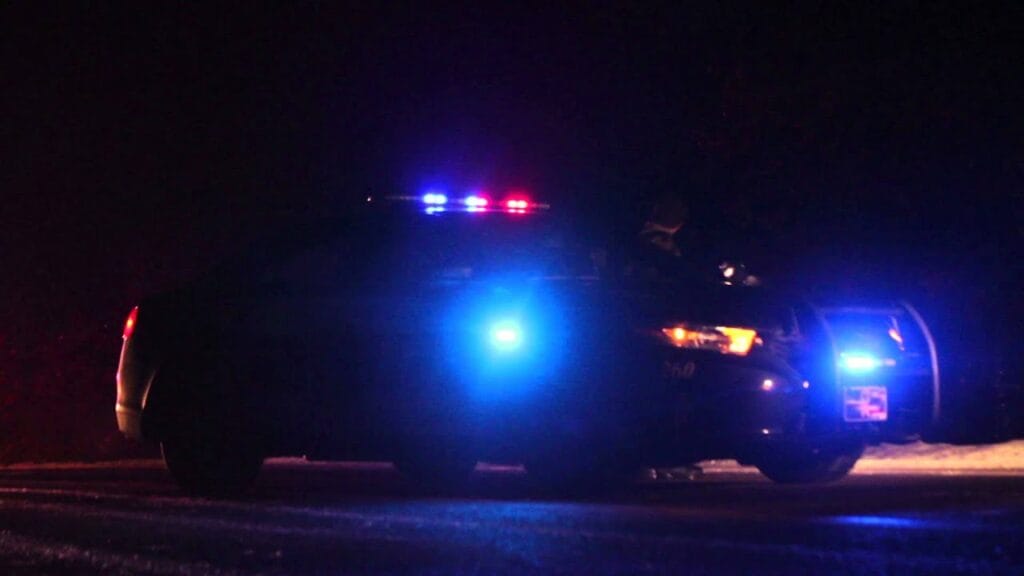 “She was so excited. Any time any of us would talk to her, we would say, ‘It’s OK, it’s OK, just wait until you get home. Tell us everything. We want to know everything, but right now, you have fun,” said Jacey Kerfoot, another one of Cortes’ daughters.

However, two days before they were set to fly back to Texas, the two were involved in a car crash near Freiburg, Germany, where both were killed.

Meanwhile, the bereaved family is reportedly coordinating with the German consulate for the transport of Cortes and Meek’s remains back to the U.S. for final respects and burial.

However, the U.S. consul in Germany told them it would take weeks before the victims’ remains could be flown back to Texas.

“Until her and everything they had with them is home, it almost feels like the grieving process is on hold,” a visibly shattered Kerfoot lamented.

Cortes is survived by a husband and six children

In a related development, Alvin ISD released a statement of sympathy for Meek’s family.

“We are deeply saddened by the news of Randy Meek’s passing. He was a long-time employee of Alvin ISD and taught multiple subjects at Manvel High School. His love for life came through in everything he did and he will be greatly missed by our students and staff. Our hearts go out to his family during this unthinkable tragedy,” it stated.