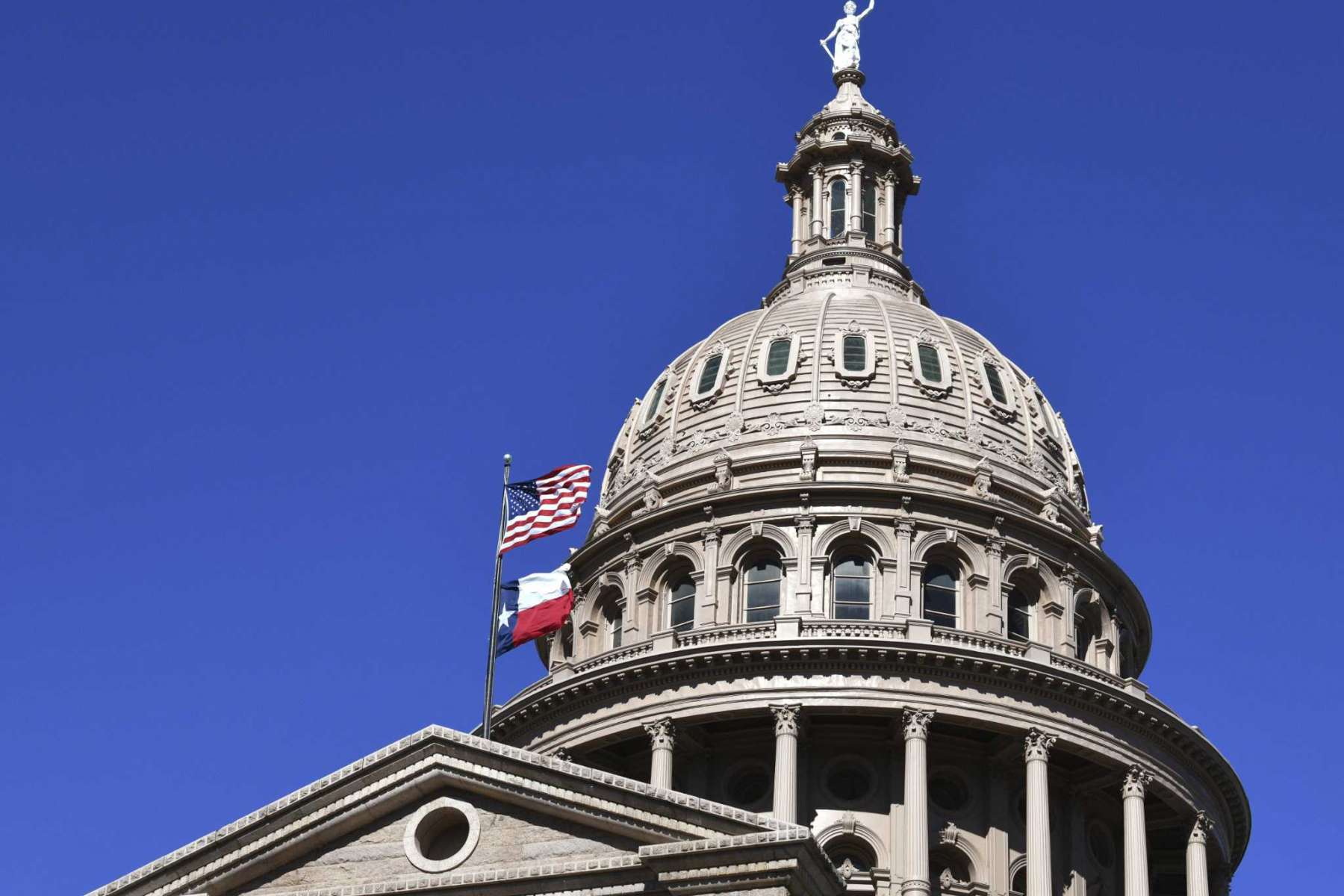 Far from what Texas has known for two years ago, a new study tends to ward off a public notion that sees Texans as friendly and nice.

In a survey commissioned by Verizon Wireless in cooperation with a non-profit organization that calls itself Kindness.Org, Texas landed 42nd in a list of 50 states, with number one as the kindest and 50th seen as its extreme end.

Claiming to have tapped thousands of respondents from across the United States, Kindness.Org, “whose mission is to educate and inspire people to choose kindness,” hinted at Texans as not as nice as they were two years ago. The study embarked on questions developed to determine the random acts of kindness that respondents are willing to do for others.

Results of the supposed survey showed Texans as unlikely organ donors for their relatives in dire need of such. The same study claimed that Texans don’t seem willing to rescue a stranger trapped inside a burning car or even adopt homeless kin.

Results of the survey, however, seemed running smack against what was published by the Big 7, an international travel blog, which said “enthusiastic locals and greetings of ‘Howdy!’ everywhere you go have surely helped it secure its place among the friendliest states in America. Its large cities are boosted with small-town vibes from locals, who will welcome you with open arms,” in reference to Texas. 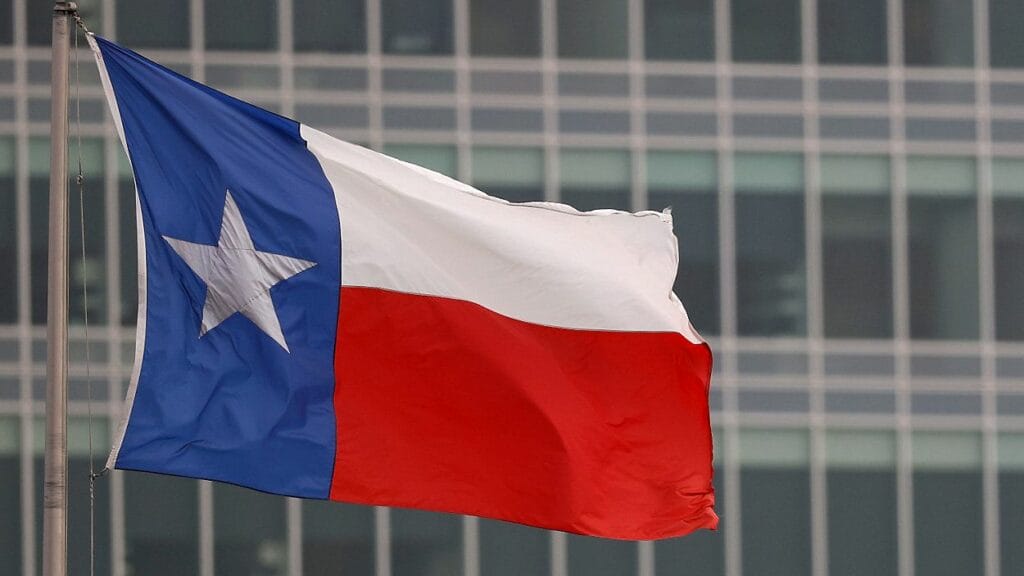 Interestingly the name of the state Texas was coined from a Native American word which literally translates to friends, and for which reason travellers coming to Texas are welcomed by a giant road sign which reads: “Drive Friendly, the Texas Way.”

In 2019, Texas was three notches short of being the kindest state in America.

Oliver Scott Curry, in his capacity as the research director for Kindness.Org, however, clarified that the rankings do not necessarily mean that Texans are least friendly. He even claimed that Texas reported, “a surprisingly high capacity for kindness and the results for all the states were very close — there were only a few percentage points in it.”

According to Curry, Texas garnered 72.69 per cent on the researchers’ scoring system, which to him should not be seen from a negative perspective.

“Do not be dismayed. This also means that there is all to play for,” Curry quipped.