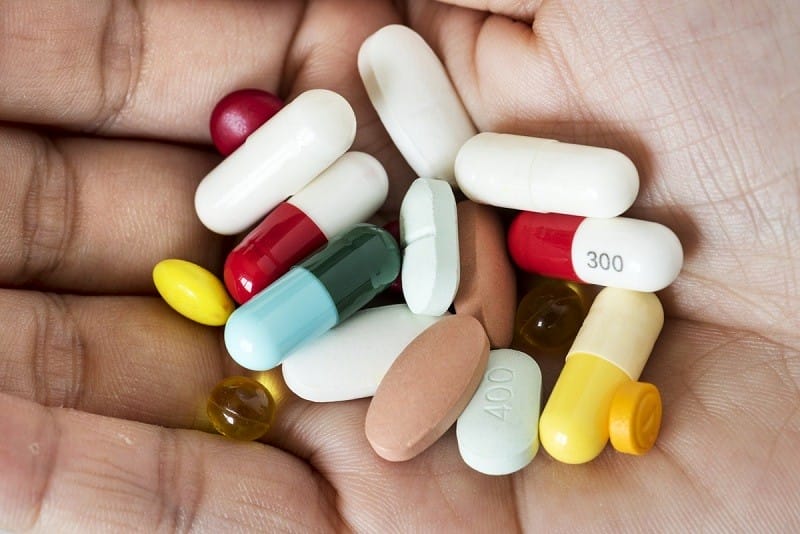 A decorated police officer suffering from post-traumatic stress disorder is seeking to reverse a decision effectively terminating him from his post, says his wife who hinted at her husband’s urgent need for a paying job if only to sustain the required medications he needs.

During a disciplinary appeal hearing, Fort Worth police officer Jose Reyes said that he was fired for abuse of medication and illegal use of a controlled substance just for the purpose of alleviating PTSD symptoms.

Officer Reyes, who has been at the police force since 2010, is known for his 2013 feat where he was named Officer of the Year for the region by the Combined Law Enforcement Associations of Texas.

Echoing her husband’s statement, Sandy Reyes said that her husband is taking drugs to prevent from blowing up, an antecedent behavior of a person suffering from PTSD.

The 46-year old police officer has been under indefinite suspension since June 10, 2020, as an offshoot of his refusal to submit himself to consider medical retirement. 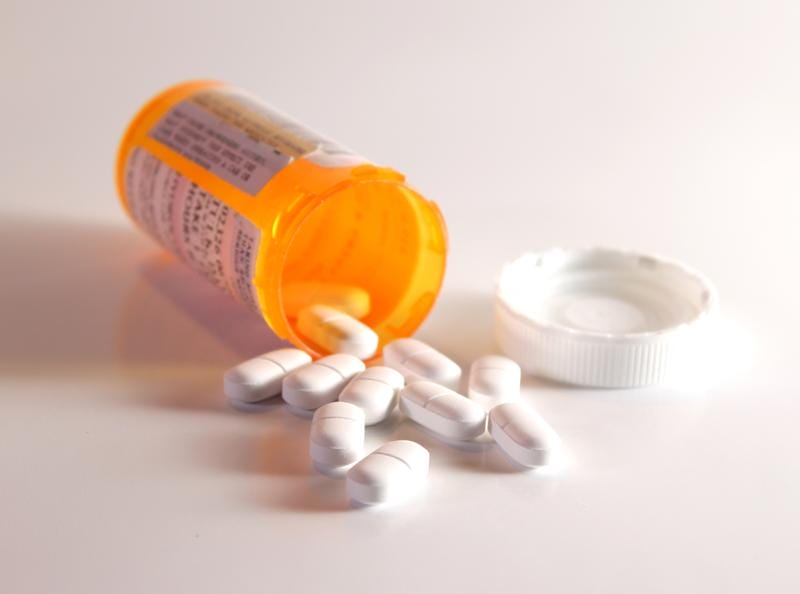 To bolster Reyes’ bid to get his job back, his family and circle of friends hinted at a plan to conduct a peaceful assembly Thursday outside of the Bob Bolen Safety Complex, where the hearing takes place.

“I don’t want another BLUE family to go through what we’ve gone through. The system needs to change. Our heroes and their families deserve better. How do we expect officers to ask for help when they run the risk of losing their job and not being able to provide for their family?,” an email sent by Sandy to the Star-Telegram stated.

Reyes didn’t issue any statement, as per his lawyer’s advice.

According to Sandy, her husband’s predicament is something that they are not prepared for.

“This is what officers are afraid of if they go seek help. Recruits need to know about this. I’m sure my husband is not the only one going through this, ” stated an emotional wife in reference to the hurdles officers face when they seek mental help.

According to Sandy, Fort Worth police started a new policy in November last year mandating psychological treatment after any officer was involved in any critical incident. She said that was a step forward. Or, so she thought.

Citing the Law Enforcement Mental Health and Wellness Act of 2018 which recognizes law enforcement agencies need and deserve support in their efforts to protect mental health, Sandy claimed that her husband was not even given a case manager until after 2019 — when Reyes’ condition was already out of control.

She added that it was also at that time that her husband was already embroiled in several critical incidents.

“During this time, my husband was forced to move out of our home and live in a hotel because he did not feel safe around our own family,” Sandy recalled.

Web-sourced data showed that constant exposure to death and destruction may result in substance abuse, depression, the inability to properly respond to emergency situations, and post-traumatic stress disorder.

Among the persons deemed as vulnerable to this condition are people classified as first responders. They are those who have accumulated so much profession-related stress like soldiers, policemen, and other first-line units.

There have also been reports of police officers committing suicides out of traumatic stress. In the United States, figures representing suicides increased from 172 in 2018 to 239 in 2019, a 39% increase, according to Blue Help, an organization that compiles police suicide data.

In 2020, the number dropped to 174. Since 2016, when the organization recorded 143 police officer suicides, the numbers have increased by nearly 60% when compared to 2019, Blue Help figures showed. In 2021, 81 law enforcement officers died, according to Blue Help.

Interestingly, police officer Reyes is from California. He then moved to Texas in 2006 where he owned a landscape design and pool business. When his business didn’t quite make it, he then pursued his childhood dream of becoming a police officer. He joined the Fort Worth Police Department in 2010.

Reyes is noted for rescuing a wounded pregnant woman from an armed assailant in 2012, for which he earned a Certificate of Merit from the city of Fort Worth and was named Officer of the Year for the region by CLEAT in 2013.

He also drew public attention and admiration in 2014. He was the first policeman to respond to a distress call over an enraged man firing indiscriminately on Samuel Avenue.

A year later, Reyes figured in a shootout with a suspect who was killed in the process. He was never offered psychological evaluation or treatment, says his wife.

In 2017, Reyes suffered a broken wrist after being dragged by a suspect’s vehicle during a domestic dispute call. Again, his wife said her husband sought professional help for depression, suicidal ideations, panic attacks, nightmares, and uncontrolled anger — on his own initiative and from his personal funds.

It was then that he was diagnosed with PTSD. He was prescribed medications. The treatment however was cut short after the psychologist retired.

His wife blamed Fort Worth officials who did not assign him a case manager. She added that her husband had difficulties in dealing with his PTSD medications. The police officer also enrolled in various PTSD programs, but he was forced to pay out of his pocket because workers’ compensation and York risk management (now Cedwick) would not cover the cost for treatment, his wife said.

“The stigma of PTSD needs to change. We want to bring awareness about PTSD and the importance of knowing the signs for early treatment before it’s too late,” Sandy quipped.