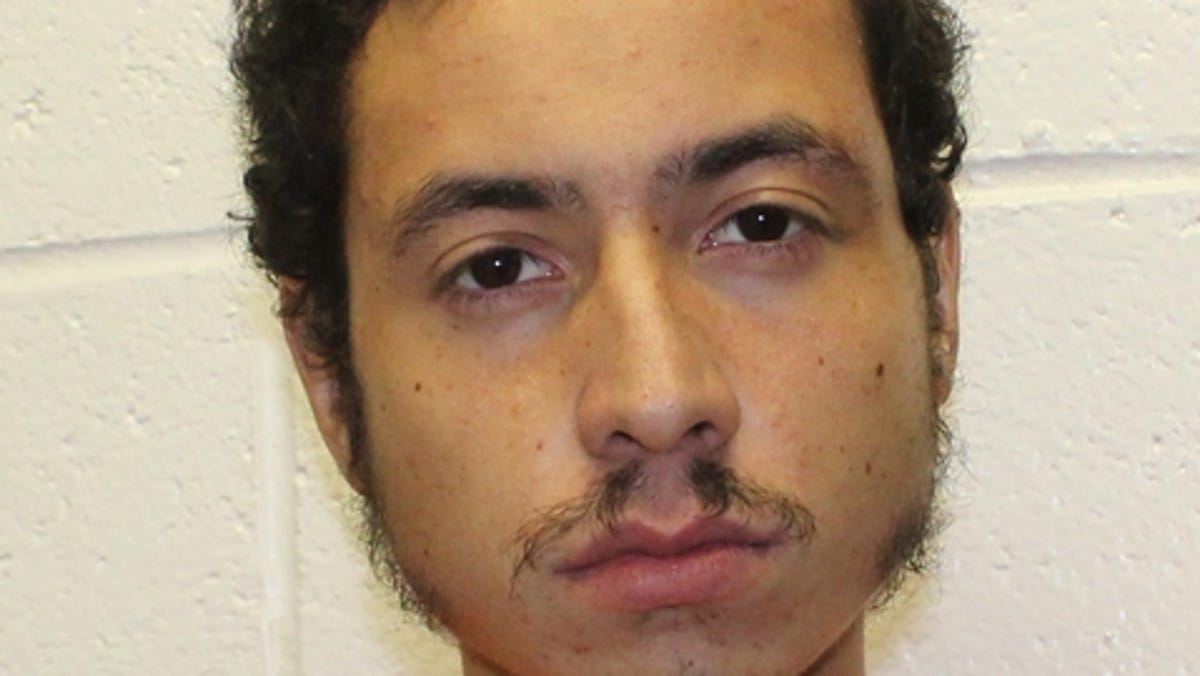 A standoff that lasted for 10 hours in Levelland, Texas, ended with the death of Texas SWAT Chief Sgt. Josh Bartlett. Three more officers were injured. The officers responded after a man was reported acting strangely in the area and was holding a large gun. 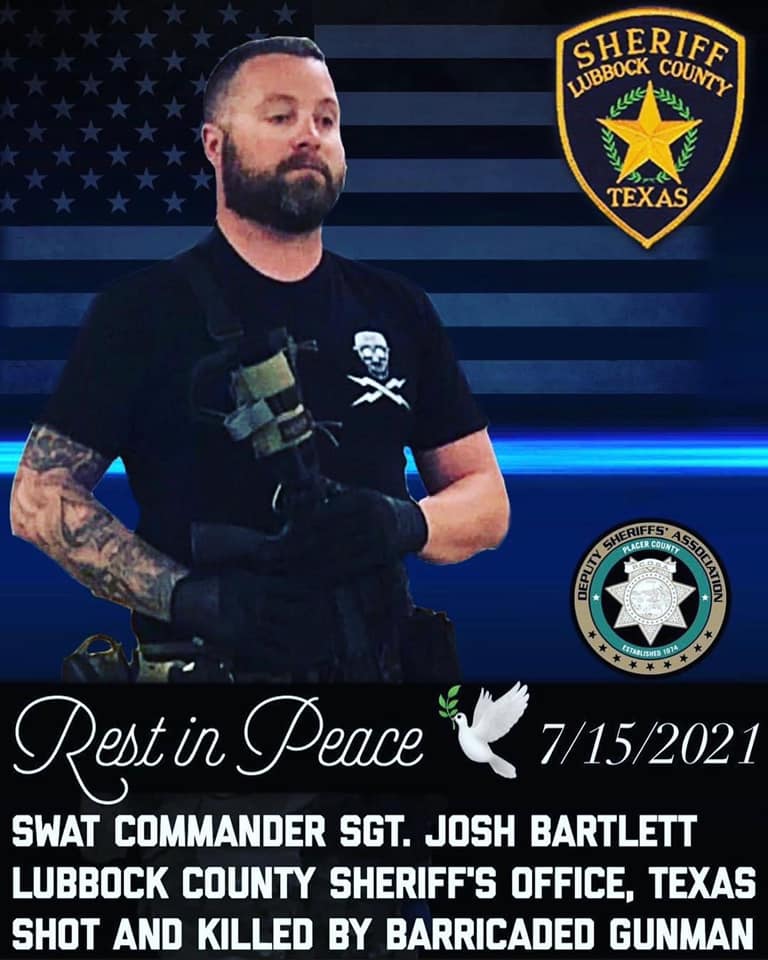 Reports say that a highway patrol trooper noticed a Chevrolet pickup truck being driven recklessly. Hours later, that was when a call came in reporting about a resident in Levelland walking around with a large gun.

Authorities went to check the report and made contact with the suspect, identified as 22-year-old Omar Soto-Chavira. He was already hostile towards the officers and opened fire on the team. That was when Bartlett was killed, and three officers were injured.

Of the three officers injured, one had to undergo surgery because a bullet had to be removed. That officer is now in stable but still critical condition. It is unclear what is the state of the two other injured officers but the police in the area said in a statement that they are hopeful they all recover well.

The standoff started at 1 p.m. and lasted at around 11.30 p.m. After it ended, Soto-Chavira was taken into custody and was taken to a hospital. No report indicated the injuries of Soto-Chavira. It remains unclear what the motive was in the shooting and the charges that Soto-Chavira is facing.

Republican Texas Senator Ted Cruz commented on the matter and asked the residents to pray for the officers involved. He added of Bartlett’s death, “Deeply saddened to hear about the passing of Lubbock County Sheriff’s Sgt. Josh Bartlett. Please join Heidi & me in lifting up Sgt. Bartlett and his family in prayer.”

Republican Texas Representative Jodey Arrington likewise expressed his condolences. He said in a tweet, “May God bless all the victims of today’s shooting, their families, and our community at this difficult time.”

In this article:Texas,texas latest news