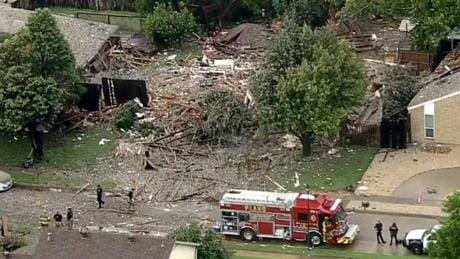 Arson probers are yet to release the names of the victims pending the results of an investigation even as the extent of injuries remains unknown as of press time. Sketchy reports though claimed three of the six victims were brought to a children’s hospital

Interestingly, the Plano fire department tweeted that a home exploded. Part of the tweet hinted at the Atmos Energy, Oncor and Plano Fire-Rescue as part of the ongoing investigation which would have been announced Monday night.

Earlier reports quoted the fire department as saying that only one of the six supposed victims was inside the house and that the remaining five were in the adjacent unit. 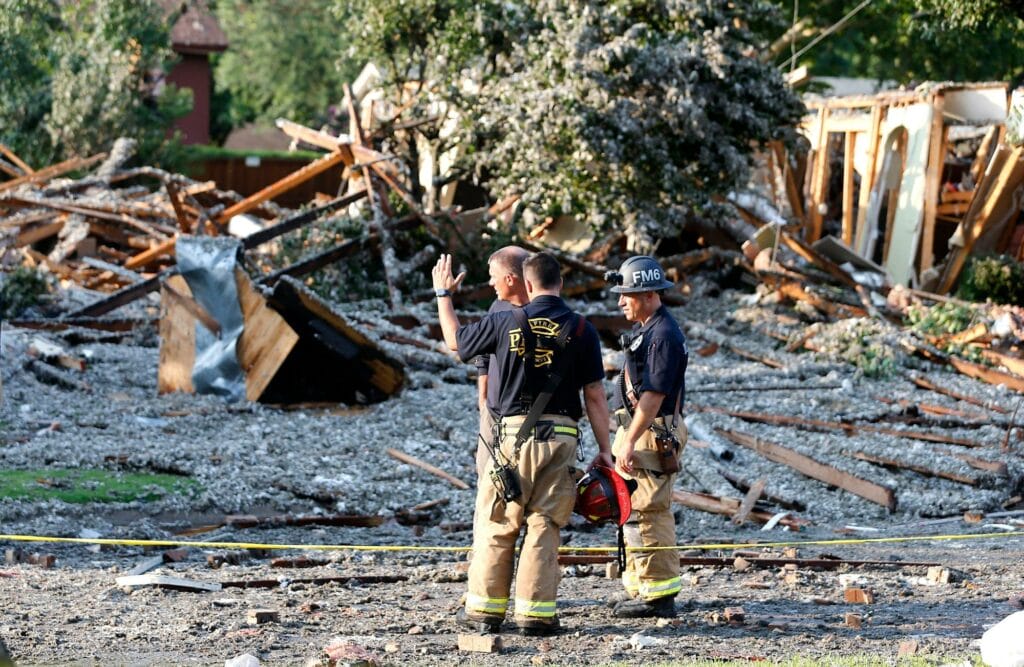 Aside from the two adjacent residential structures, the blast was deemed so strong that windows of houses located across the street were also damaged, even as people inside a nearby library claimed to have felt the impact of the explosion.

In a statement, Plano Mayor John Muns said: “We are saddened by today’s tragedy of a house explosion in our city. Several of our residents were injured. We are keeping them and their families close to our hearts and hoping for a swift and full recovery. Plano Fire-Rescue is working diligently to determine the cause of the blast. We’re asking all of you to keep the victims in your prayers.”