Several Houston-area children have been infected with the COVID-19 Delta variant, according to hospitals. This comes as Texas Medical Center hospitals say they are detecting an increase in patients infected with the new variant, and infections are common among young infants and adults who have not been inoculated.

Fewer than 10 children have been diagnosed with the Delta form of SARS-CoV-2 at Texas Children’s Hospital, which epidemiologists think is more transmissible than the original strain. Since the end of April, doctors at Houston Methodist have diagnosed 48 instances of the Delta variant. 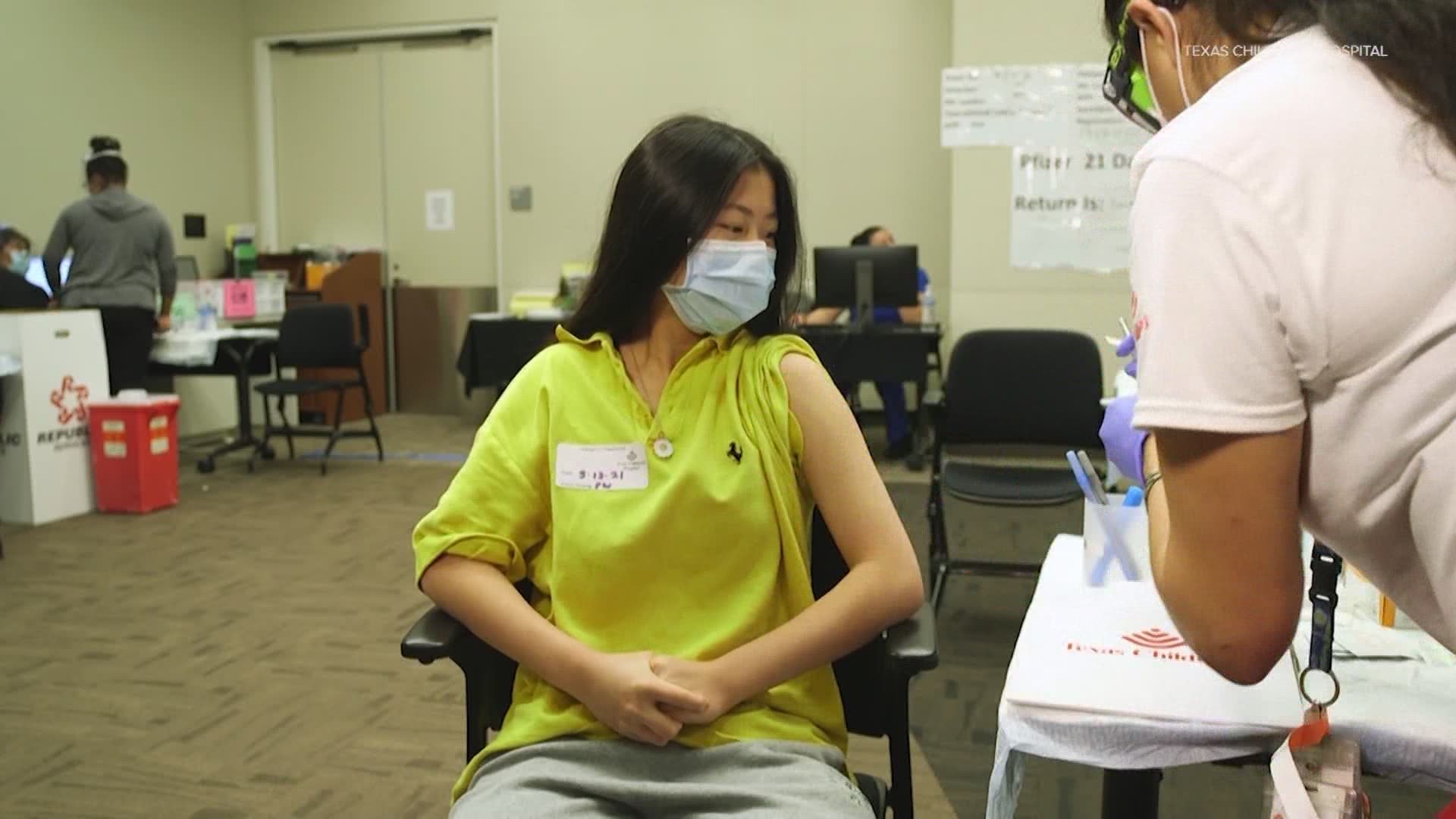 “The biggest risk with Delta is that it might spread like wildfire,” said Dr. James Versalovic, interim chief of pediatrics at Texas Children’s Hospital.

Experts predict that the number will rise in the following days because the virus is “extremely contagious” and can infect even individuals who have just received a partial vaccination. By connecting to host cells in the body, the Delta version can propagate more quickly. Currently, the variation accounts for one in every five cases in the United States.

Early research on the Delta version suggests that the current COVID-19 vaccinations can protect patients from serious illnesses. Researchers discovered that the two-dose Pfizer-BioNTech and AstraZeneca vaccinations were 96 percent and 92 percent effective against hospitalization for COVID-19, respectively, in a pre-print report released by Public Health England. Moderna’s vaccination is also effective against Delta, according to the company’s announcement on Tuesday.

Breakthrough infections are possible with the two-dose vaccines, although they are usually far less serious than those that affect persons who have not been immunized.

“The common thread among Delta variant patients we meet is practically none of them have been vaccinated, and this is especially true for hospitalized patients,” said Dr. Wesley Long, an infectious disease expert at Houston Methodist Hospital.

Texas and the South continue to underperform in COVID-19 immunizations. As of Tuesday evening, 49.3 percent of Texans 12-and-older were completely vaccinated, putting the state on the verge of fully vaccinating 50 percent of its eligible people. However, while vaccine skepticism persists, public health officials have struggled to maintain vaccination rates. 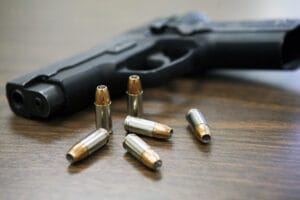 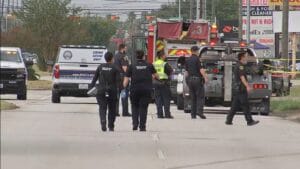 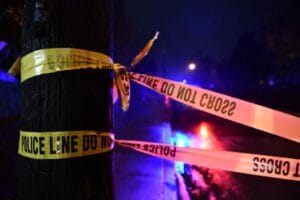