Representative Philip Cortez, from San Antonio, Texas, who was among more than 50 state Democrats who fled their state to deny Republicans a quorum in a bid to block restrictive voting measures from being passed during an ongoing special legislative session, has returned to Washington DC. His return was days after he came back to Austin last week.

According to the Texas House Democratic Caucus, with this move, Cortez has broken quorum once more. This comes as progress on House Bill 3 has come to a “standstill.”

“After discussions on improving House Bill 3 have not produced progress, I rejoined my Democratic colleagues in Washington, D.C. I stand firm in my resolve to remain with the Democratic Caucus until the special session ends, and to do whatever it takes to fight for the freedom to vote for all Texans,” he said in a statement.

Cortez and other Democratic lawmakers went back to Texas last week in hopes of discussing House Bill 3. Cortez said last week that if he had the choice not to go back to Texas and if it were not for the negotiations regarding changes in the bill, he would have remained in Washington D.C. He added in another statement, “It’s important that any issue, especially a controversial one like this – that we have different tracks that we’re taking to address the issue.” 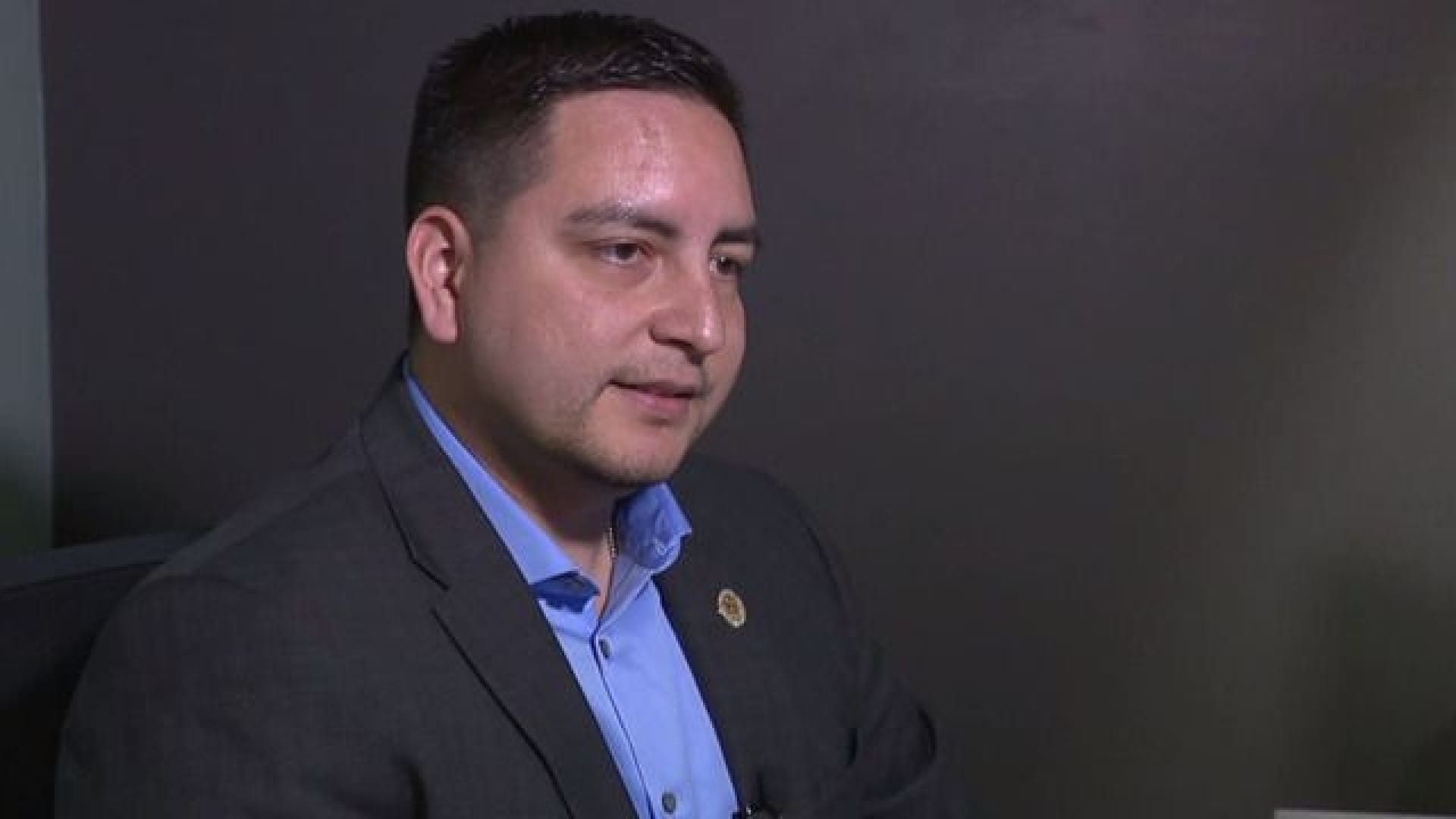 The latest return of Cortez in D.C. received backlash. However, Texas Democratic lawmakers said they were happy to have him back. It’s been almost two weeks since 57 of the Democratic lawmakers flew to D.C. to break the quorum and block the bill’s passing. They will remain in D.C. until August 6 as this is the day when the special legislative session by Texas Governor Greg Abbott ends.

If the election bill gets passed, it will impose different voting restrictions. There will no longer be drive-thru and 24-hour voting locations. New voter identification requirements will likewise be changed concerning absentee voters. Many people opposing the bill said that the changes could also make it more difficult for those who are disabled and people of color to vote. Those who back the bill, on the other hand, believe that the changes will strengthen the integrity and security of the elections.