It took a father of three children, five full months to get past what has become his worst nightmare that saw him fight for dear life over the coronavirus disease that struck him sometime in February this year.

Tony Lopez, who spent all these months lying on a sickbed, had to be wheeled out of the Baptist Medical Center as he could hardly walk, according to the medical professionals from the BMC. His discharge, however, turned more like a drama as he was greeted by cheers and applause while traversing the hospital wall with a handwritten sign which reads: “Going Home after 150 Days.”

His family recalls that Lopez had been in three hospitals, adding that Lopez’s struggle started in February, at a time a deadly winter storm was wreaking havoc in San Antonio.

According to his sister Nora Bigley, Tony, who had a fever at that time, “was putting gas in the generator so his family wouldn’t freeze to death.” Three days later, he was rushed to the hospital where was diagnosed positive for the deadly virus. 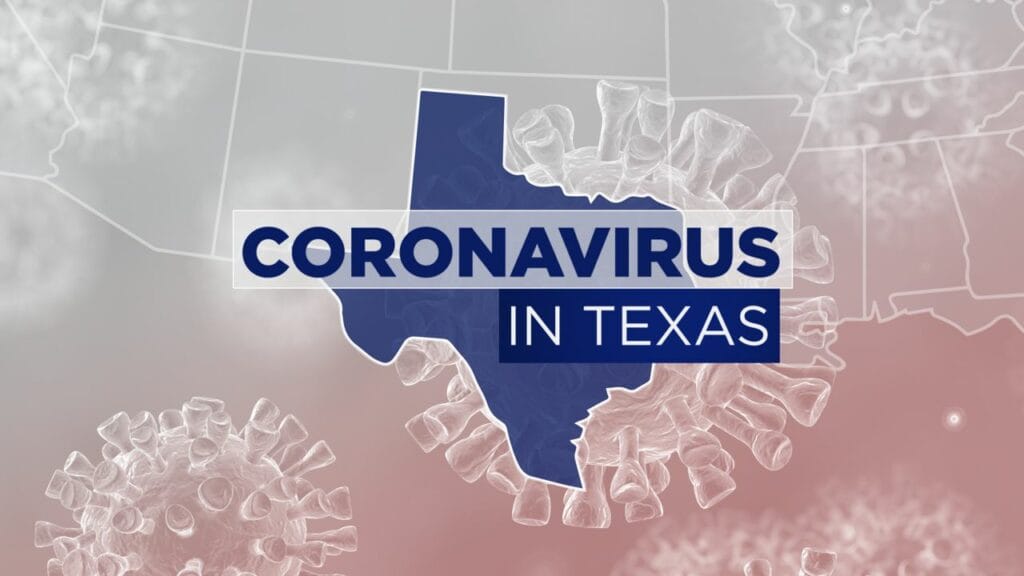 Aside from Lopez, his wife and three kids were also infected and eventually got well. Lopez’s condition deteriorated compelling doctors to be placed under a ventilator as his oxygen level significantly dropped.

Lopez admits he initially declined to be placed under a ventilator but eventually caved in after attending doctors told him it’s his only chance to survive.

“A month and a half later is when I woke up,” Lopez said.

But even after being cleared from COVID-19, Lopez was told that his lungs sustained scars due to pneumonia, while his legs have to be trained to walk again.

On his way out of the hospital the COVID survivor expressed gratitude to his large extended family, whom he said stood by his side from the time he got severely ill — “They were out here waiting to take turns to get inside the hospital to go to see me. They went through a lot themselves.”

In a collective message, Lopez’s family expressed deep admiration and gratitude to everyone — from the doctors and nurses to the housekeeping staff members at Mission Trails, Kindred Hospital downtown and Baptist Medical Center. “We thank you all from the bottom of our hearts for taking care of him,” quipped Bigley.