SAN ANTONIO — The San Antonio Police Department is having a hard time locating a 15-year old boy who has been missing for over two months and has opted to go public for help — if only to find him.

SAPD’s Officer Chris Ramos went to the public to make an appeal to help them find teenager Yefrin Chinchilla.

“We are concerned and asking for any of your viewers to help to see if we can locate him, ” said Officer Ramos, who hinted that the missing Yefrin, as having left their home on May 18 this year.

According to Officer Ramos, Yefrin’s last known whereabouts was in the downtown area along N. Pinto Street in the vicinity of W. Commerce — and never heard of him since. 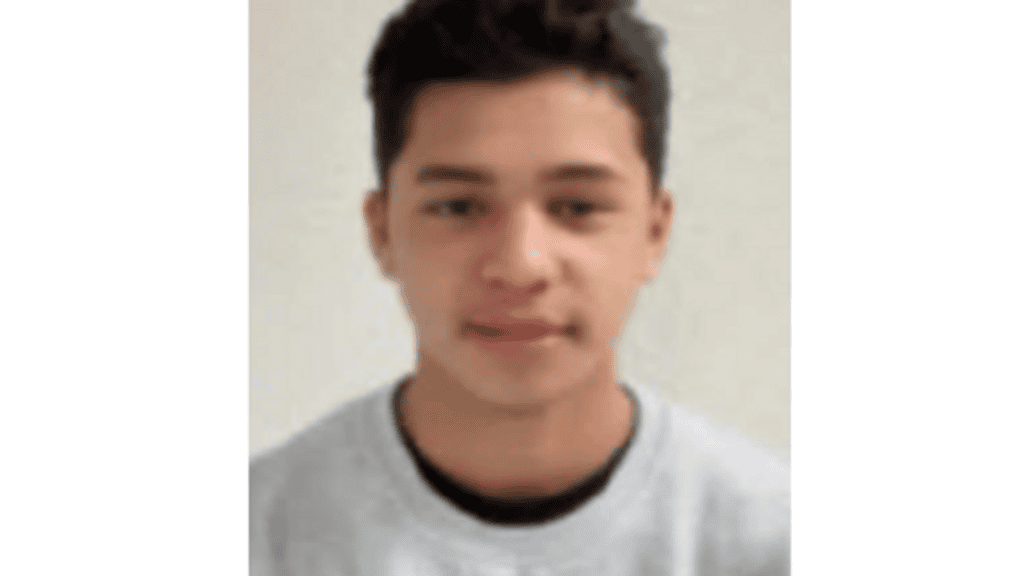 “We don’t know why he left his home, but his family is concerned for him and his safety,” lamented the police officer, who admitted facing a blank wall insofar as to the location of the missing teenager.

An obviously exasperated Ramos said that they have not been getting any information from where they could probably find Yefrin.

He, however, clarified that the police are not yet considering foul play hounding his disappearance — “At this point, we don’t suspect any foul play, but we are concerned for his welfare; he’s only 15 years old. “

Other details of Yefrin were also made public — “Yefrin is about 5’3 in height, weighs around 130 pounds with brown eyes and black hair. If you have any information on his disappearance, you’re asked to call SAPD’s Missing Persons Unit at (210) 207-7660, and you can remain anonymous,” he added. 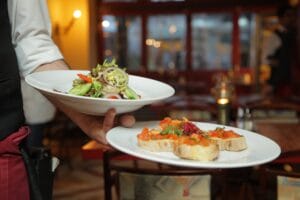 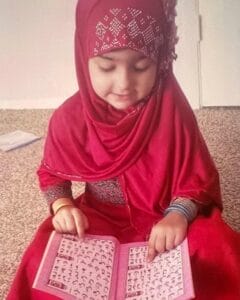 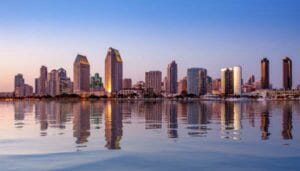