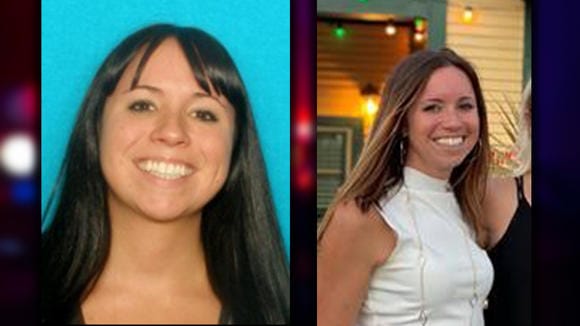 Authorities in Richmond, Texas, sought the help of the community to track down a missing 41-year-old woman who was last seen at a Katy restaurant Friday last week.

Authorities said that the family of Allison Chapman Kempe reported her missing after she didn’t get back home.

According to investigators, Kempe was last seen leaving a restaurant in the 6300 block of FM 1463 around 10.30 p.m. Friday and is believed to be heading towards her home in the Richmond area of FM 359 and FM 723.

She, however, never reached home. 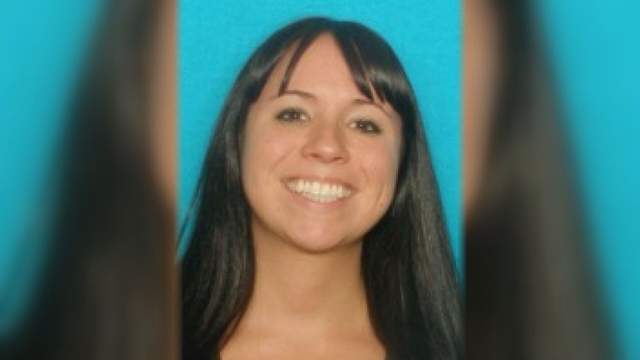 “We got one fact. She’s missing and been missing too long,” Miller said. “Part of the investigation is that her phone last pinged pretty close to this area, and she actually said she was in some water, and her car was taking on water.”

Authorities now will continue to search for Kempe around the nearby roads and the Brazos River, said detectives with the Fort Bend County Sheriff’s Office.

“I know they are questioning a lot of people and working the investigation,” Miller said, adding: “They are looking at phone records and stuff, so hopefully something is going to pop up, and we’ll be out early again tomorrow morning. That’s the hope. We’ll see where the investigation goes.”

Authorities described Kempe as a white woman with brown hair and dark eyes. She was last seen driving a white 2020 Acura MDX with license plate NPM-2597.

The family fears the worst to have happened to Kempe, Miller said.

Authorities have called on members of the community to provide any information about the missing woman to the Fort Bend County Sheriff’s Office at 281-341-4665.