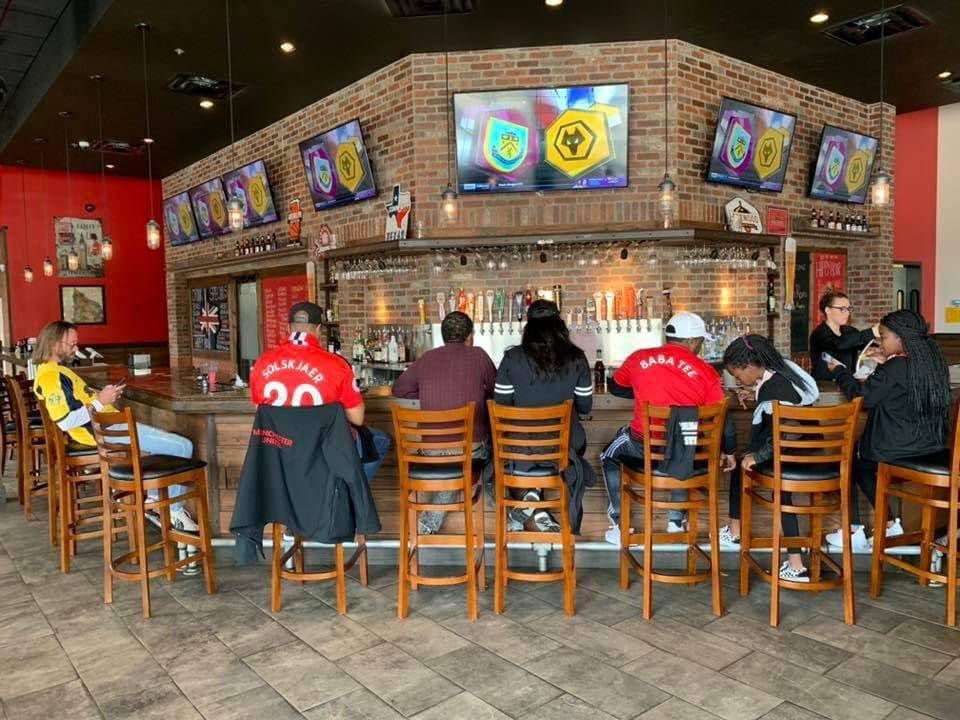 People in the neighborhood of St. Mary’s Strip have lately been trying to find ways to keep order in their vicinity where bar hoppers are reportedly turning unruly as partying goes to the streets at the stroke of the clock signalling closing time of the night spots.

According to the residents, in these situations, partying literally transforms into a mob as bar guests take the party on the streets, vandalizing private properties when bars call it a day.

According to a non-government group that calls itself “Trouble Shooters,” it is looking into exactly what’s been taking place in the neighborhood and find ways that would see both the bars and neighborhood peacefully coexist.

In a video compilation of how residents feel about these alarming developments, homeowner Parker Dixon described St. Mary’s Strip as “Like an anthill… at 2 a.m., it gets kicked over. And all that’s going on the Strip spreads to our streets.”

“People having sexual acts in front of our house,” added Dixon who “just wanted to keep the Strip on the Strip.”

Another resident Linda Johnson said: “This is my home. They urinate on our properties, in our yards. Leaving their trash behind.”

San Aguirre who also lives there has this to say: “People passed out on the street and in our yards. “Shootings. They shot up my neighbor’s car. There are five bullet holes.”

A segment of the video compilation also had another homeowner [who requested that she be referred just by her first name Patricia] saying: “I fear for our safety. We moved here because of the charm of the older houses and I think about bullets coming through our house.”

There were also road crashes this month added Dixon, who hinted at one driver crashing into a Vietnamese restaurant on the Strip, while the other incident had another driver caught on cam speeding down a dead-end street. “Seconds later, you can hear the car crash into a barrier that runs parallel to Highway 281. It’s just a terrifying thing to think: he hit a barrier – what if it were one of our homes?” Dixon further averred.

Under such a predicament, the “Trouble Shooters” brokered a deal that saw residents and bar owners considering the idea of limiting food truck hours, adding barricades and restricting parking on neighborhood streets.

However, changes in the existing set-up may not happen soon as the city government still has the last say on what should be done to break the impasse. 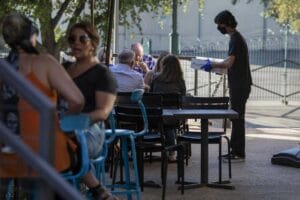