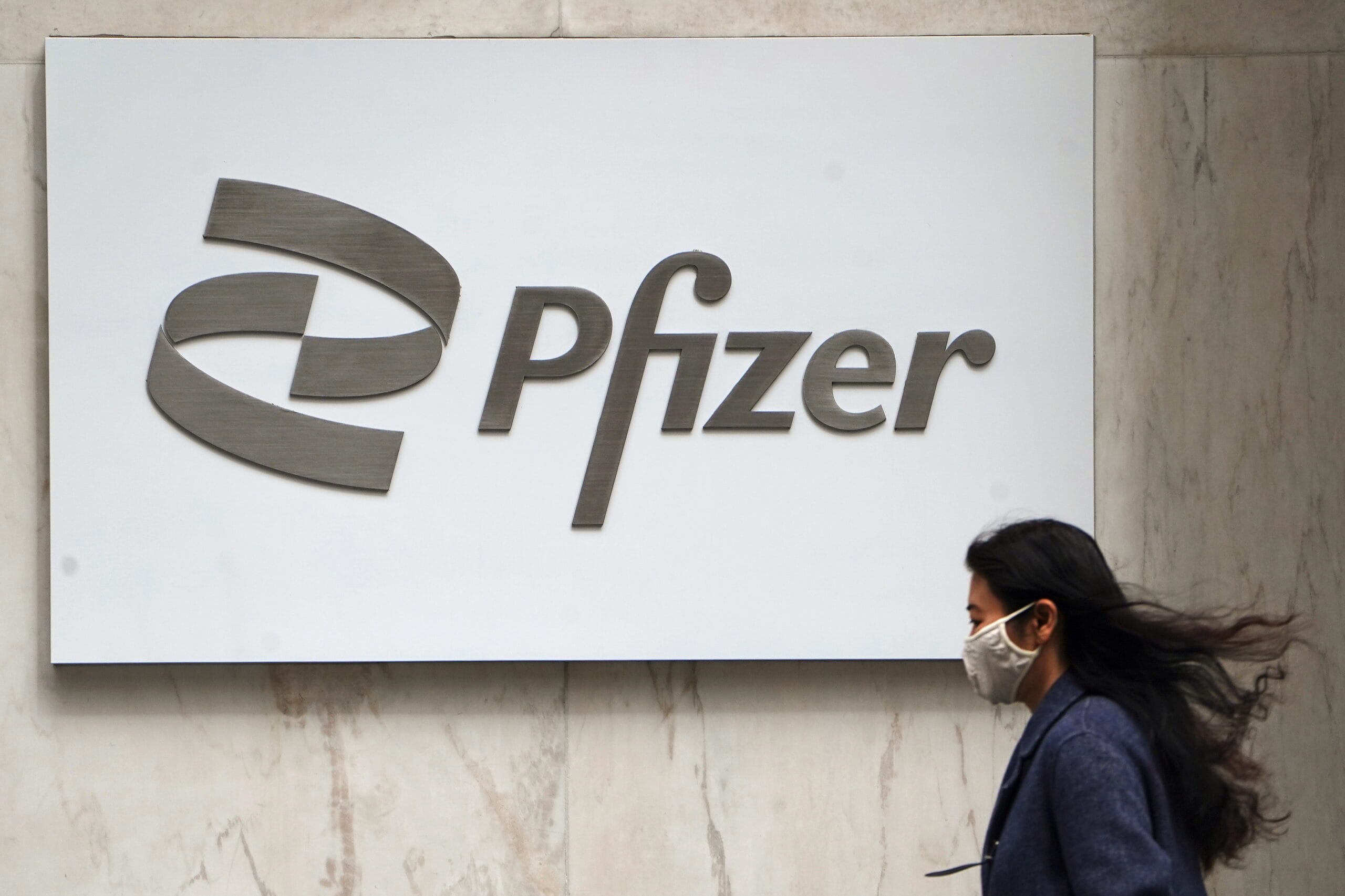 As President Joe Biden renews his pledge to reach the unvaccinated people, health officials warn that increasingly crowded migrant detention centers in the United States can be fertile ground for outbreaks.

Delta virus variant is causing concern around the world

As the Delta variant spreads around the world, researchers are keeping a check on how well vaccines protect against it — and they are getting different answers. According to the Johns Hopkins University data, the overall global COVID-19 infections have surged past 184.5 million, while the deaths have climbed to more than 3.99 million. Vaccinations, on the other hand, have increased to over 3.25 billion.

In May, researchers in the United Kingdom revealed that two doses of the Pfizer-BioNTech vaccine were effective in preventing symptomatic Delta illness by 88 percent. According to Scottish research published in June, the vaccine was 79 percent effective against the variant. A group of Canadian academics estimated its efficiency at 87 percent on Saturday. 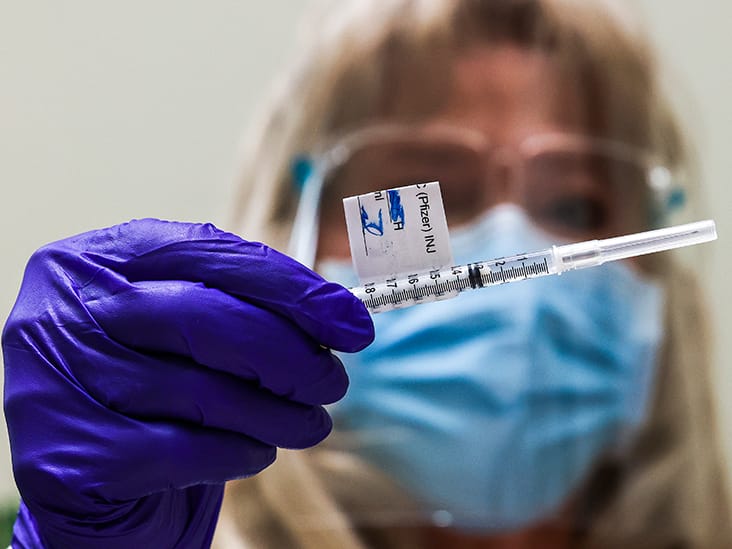 Israel’s Ministry of Health stated Monday that the Pfizer-BioNTech vaccine was only 64% effective against every coronavirus infection, down from over 95% in May, when the Delta form began its ascent to near-total dominance in the country.

Although the wide range of these figures may appear confusing, vaccination experts say it’s to be expected because it’s difficult for a single study to accurately define a vaccine’s effectiveness, the New York Times reported.

“We just have to take everything together as little pieces of a puzzle, and not put too much weight on any one number,” said Natalie Dean, a biostatistician at Emory University.

Thousands of clinical trials conducted to evaluate the effectiveness of vaccines

It’s relatively simple to assess the efficacy of vaccines in clinical trials. Thousands of volunteers are randomly assigned to receive either a vaccine or a placebo. Scientists can be certain that the vaccination protected the vaccinated group since they had a lower risk of getting sick.

However, once vaccines are used in the real world, determining their effectiveness becomes considerably more difficult. Scientists no longer have control over who gets vaccinated and who doesn’t. If they compare a group of vaccinated people with the unvaccinated ones, other differences between the groups could influence their risks of getting sick.

People who refuse to get vaccinated, for example, maybe more inclined to place themselves in circumstances where they could be infected with the virus. Older people, on the other hand, are more likely to get vaccinated, but they also have a harder difficulty combating an aggressive variant. Alternatively, an outbreak could strike a sector of the country where the majority of people have been vaccinated, leaving under-vaccinated areas unaffected.

Trying to compare each immunized person in a trial with a group who did not receive the vaccination is one method to rule out these potential reasons. Researchers frequently go to great lengths to discover an unvaccinated match, seeking people with similar age and health. They can even connect individuals who live in the same area.