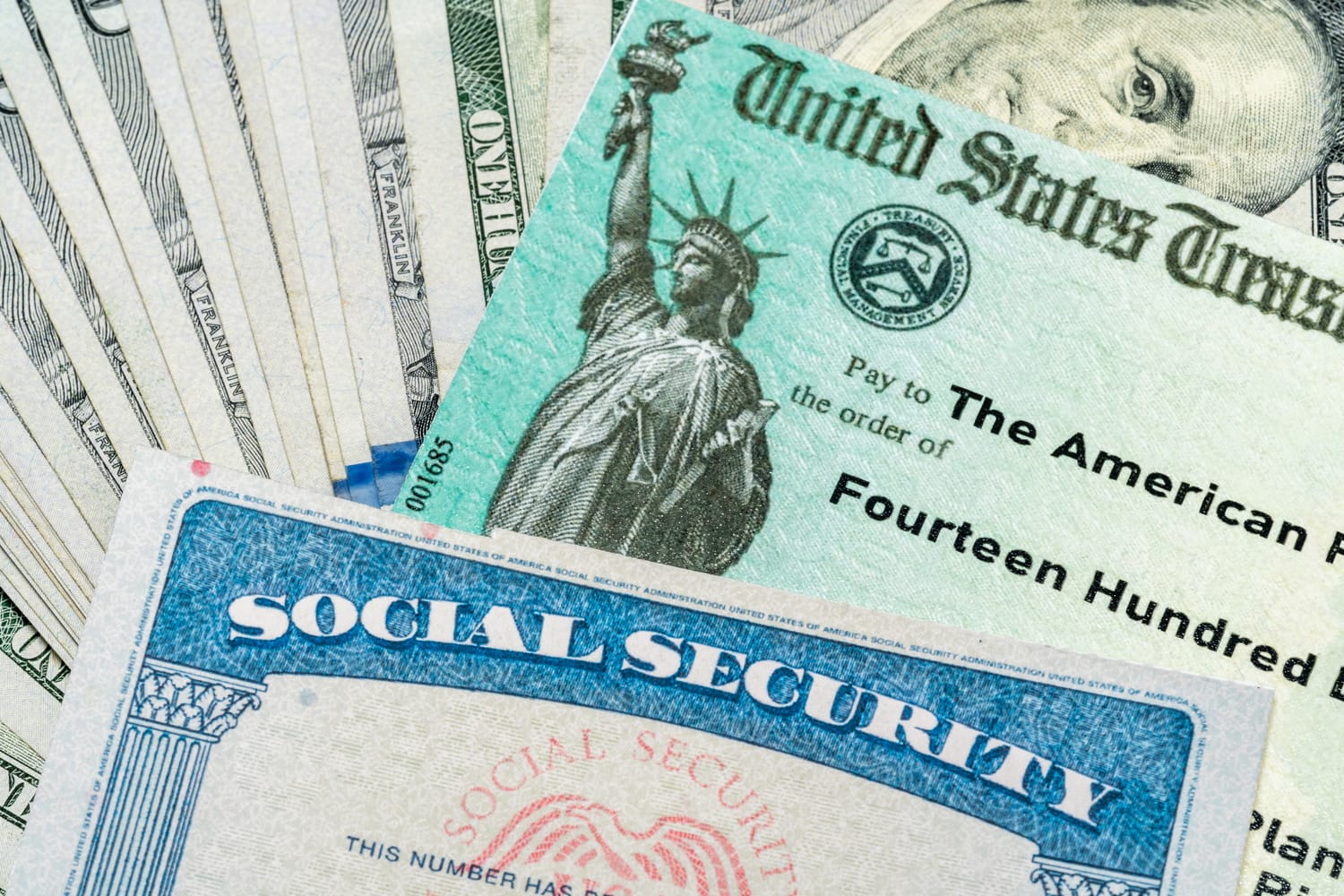 Credit - The US Sun

More than 3 million Americans have signed up to an online petition – a Change.org petition, demanding recurring of the $2,000 payments to adults and $1,000 payments for children which were handed over during the height of the pandemic. The number of people who had signed up the petition was just over 200,000 from a month ago.

“Our country is still deeply struggling. The recovery hasn’t reached many Americans – the true unemployment rate for low-wage workers is estimated at over 20% and many people face large debts from last year for things like utilities, rent, and child care. These are all reasons that checks need to be targeted to people who are still struggling and that Congress needs to learn from this past year,” states the petition.

The petition goes on to further state that if the fourth stimulus was not given immediately, it would be tough for laid-off workers, furloughed workers, the self-employed, and workers dealing with reduced hours to pay their rent or to put food on the table for the family.

Many of the signatories to the petition, which was created more than a year ago, were vocal about the personal challenges that were being faced by them which included their inability to qualify for unemployment benefits.

The question however is whether the Biden administration and the lawmakers will concede to this demand. Many suspect that the checks are not likely to come.

While saying that President Joe Biden was willing to consider a wide range of ideas that can help the general population, Biden’s press secretary also clarified that the administration was keener to chalk out other ways to provide relief to needy Americans. She almost confirmed that the demanded fourth stimulus was not a priority for the Biden administration. The demand has also been opposed by Republicans which makes passing such as package through Congress will be more difficult.

Instead, the Biden administration has referred to the Child Tax Credit, which is slated to transfer the first of the six payments into the bank accounts of the parents on July 15. The government is also depending on the American Rescue Plan designed to prop up the economy.