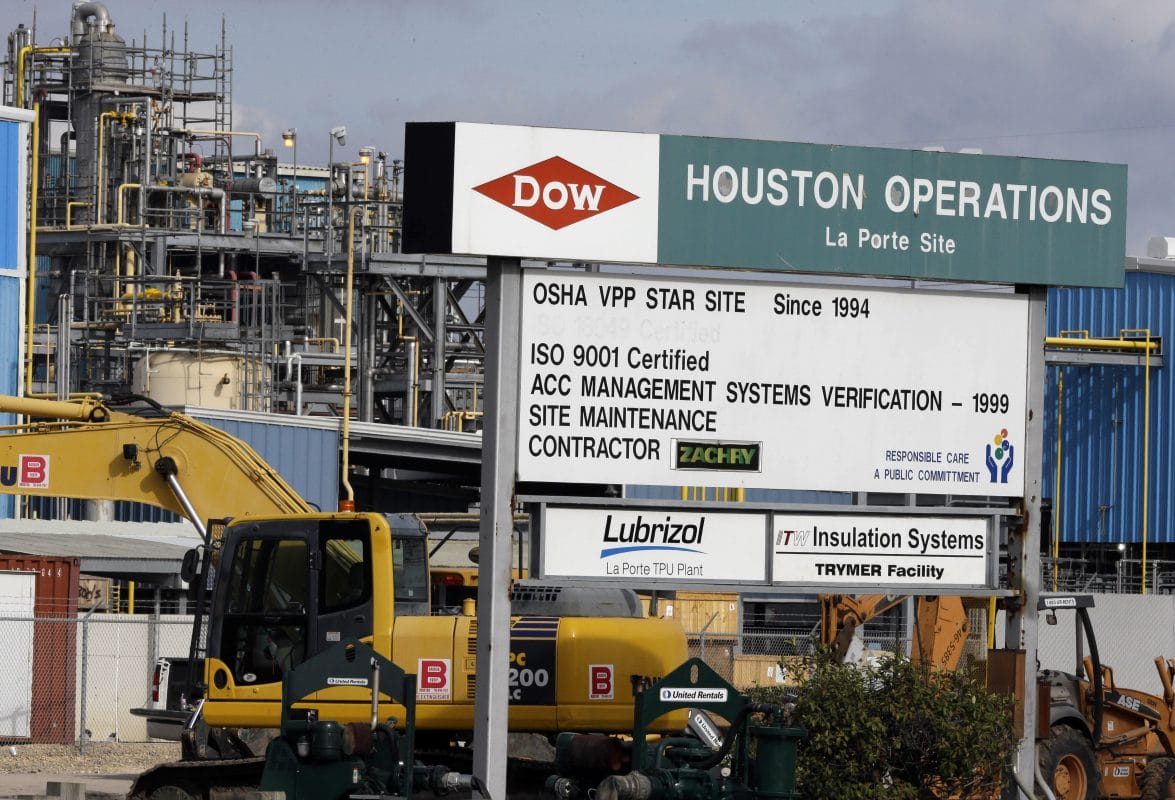 In La Porte, Texas, many residents had to be evacuated because of an incident at a chemical plant. This happened Wednesday, and the evacuations were in effect after the city issued a shelter-in-place order.

An order urged residents to turn off their ACs following the chemical incident. “We are asking all areas EAST of Bay Area in La Porte to Shelter in Place at this time. Go inside/turn off A/C systems immediately. More information will be provided soon,” the initial order stated.

After that, the La Porte Office of Emergency Management announced that immediate evacuation was necessary for residents living within a half-mile radius from 13300 Bay Area Blvd. The Goodyear Bayport Chemical Plant, Dow Chemical and Kuraray America Inc., and Bayport Plant are all situated in the said area.

According to reports, the announcements came after firefighters had to spray down some tanks at the Dow chemical plant. A spokesperson from Dow said, “Dow’s Houston Operations Bayport site had a tank wagon vent Hydroxy Ethyl Acrylate (HEA) this morning. There is no indication by monitoring data that this event has caused off-site impact. However, out of abundance of caution, all employees were evacuated and we continue to work with the Office of Emergency Preparedness on a shelter in place.”

A video showing an aerial shot of Dow Chemical power plant did not show any of the tanks up in flames. 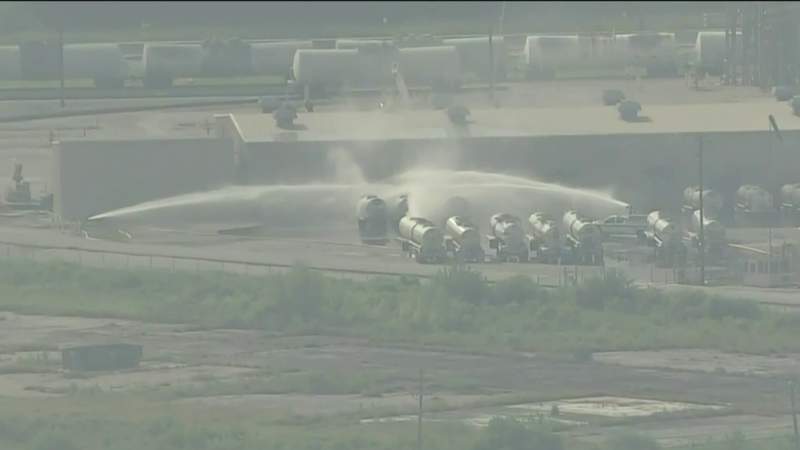 No one got injured from the time chemical started to vent from the said plant. The company later thanked emergency services, their employees, and pant partners for helping everyone have a safe evacuation.

Residents near the area were also told to shut their windows and doors until the city gives them the signal to turn them back on and open them. The residents who were evacuated were at the Kyle Chapman Center and the Bay Area Community Center.

The city is still working with the appropriate agencies to monitor the air quality in the area.