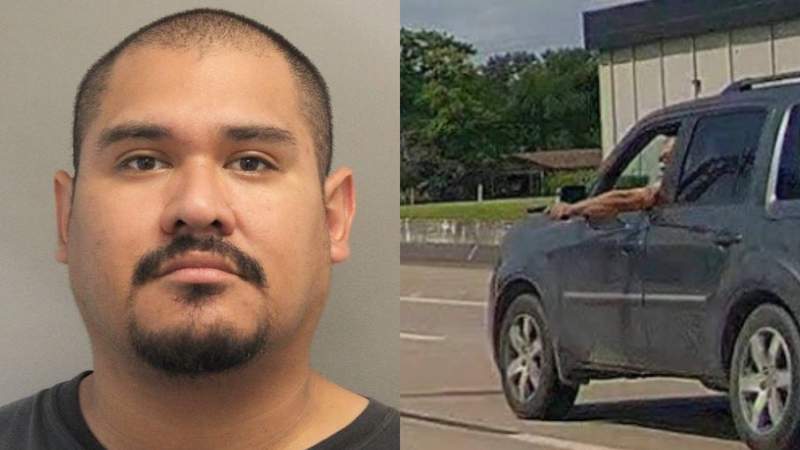 A driver was accused of pointing a gun and shooting at another driver on the east beltway near Woodforest Boulevard last weekend. Now, the Harris County Constable’s Office Precinct 3 has released a video of the incident.

On the dashcam video, a man is heard saying to another man, “I saw him point the gun at your car.”

Days after the incident, the constable’s office has arrested the suspect, Irvin Guevara, on a separate gun charge. Deputies expect he’ll face charges for the incident on the Beltway as well. “There’s definitely something going on there,” Chief Deputy Kirk Bonsal said, adding: “You don’t wave at somebody or say hi with a pistol.”

The suspect is yet to issue any statement regarding his arrest and the charges he’s facing. 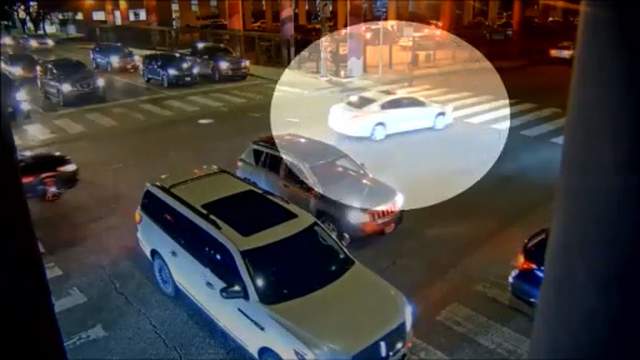 In view of the incident, the local deputies are reportedly seriously considering the idea of taking drastic steps amid the growing concerns over road rage incidents.

“I would say any road rage that does take place is a problem and before it becomes an even bigger problem, we want to try and stop it,” Capt. Jonathan Zitzmann with the Harris County Precinct 4 Constable’s Office said in a separate statement, which hinted at deploying an-eight man teams to run after aggressive and trigger-happy drivers on the streets under their jurisdiction.