A man shot his pregnant ex-wife and her boyfriend before a huge crowd of spectators at a north Harris County soccer park where the woman’s kids and other teenagers were taking part in a soccer tournament, authorities said.

According to police, the gunman is said to have confronted the couple around 10 a.m. in the parking lot of the Matias Almeyda Training Center facility at 4255 Clow Road.

Deputies with the Harris County Sheriff’s Office later found a 35-year-old man dead and a mortally wounded 28-year-old woman, who authorities rushed to a hospital. According to Sgt. Ben Beall, the woman and her unborn child could not be saved. 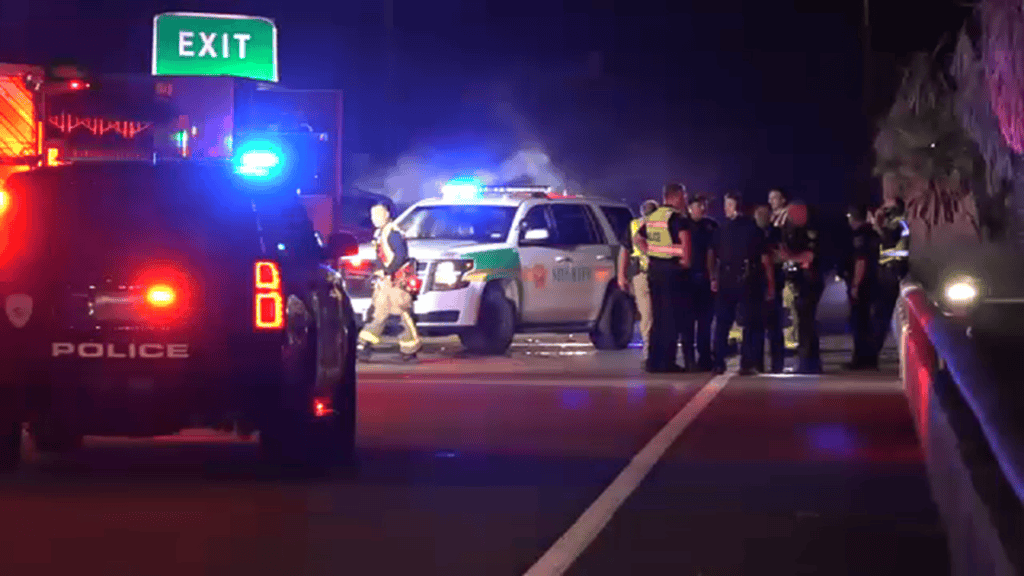 Hours later, police who were tracking down the gunman, found the lifeless body of the suspect in the 7700 Block of Bayou Forest.

Sergeant Beall added that the death of the gunman was confirmed as a suicide based on phone records that had the latter’s text messages to his relatives to whom he hinted at killing himself.

More than a hundred 100 people, who were at the ballpark when the shooting took place, were made to stay in the facility for at least four hours as police officers cordoned the area to interrogate eyewitnesses.