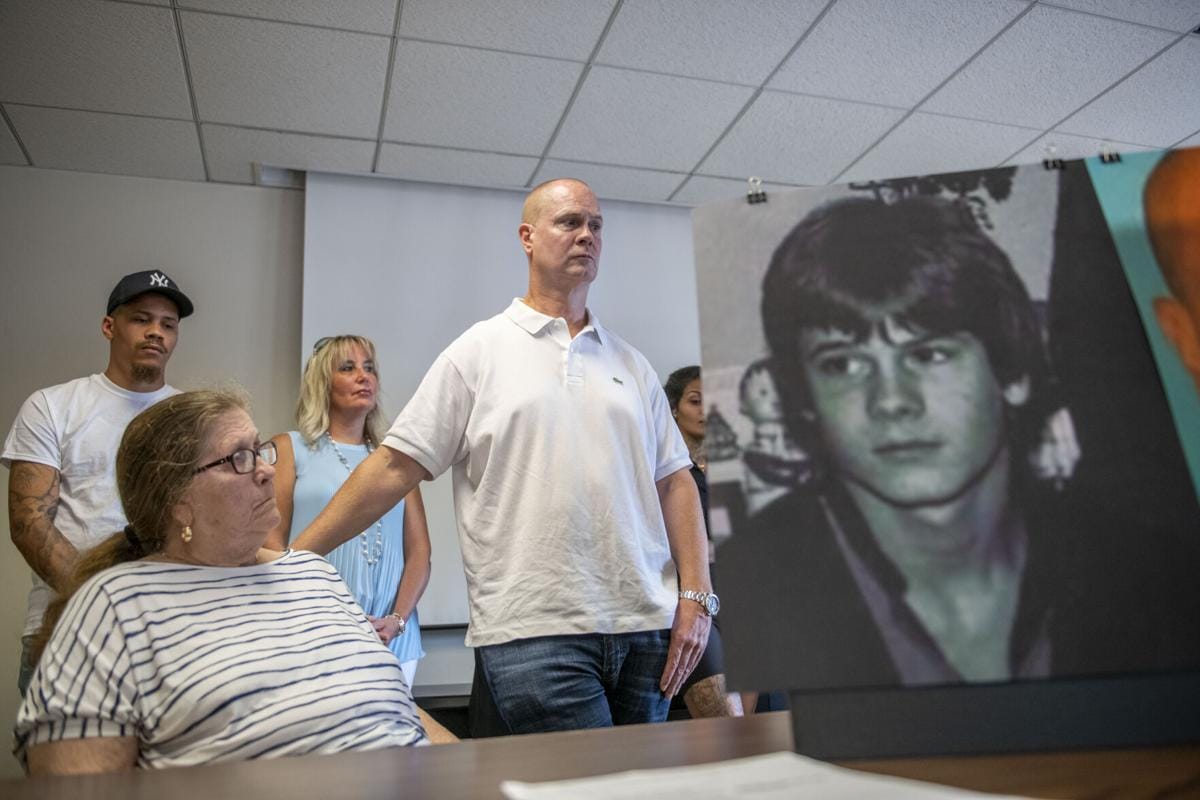 The man who inspired the movie “White Boy Rick” has filed a lawsuit against former FBI agents, police officers, and a federal prosecutor. He is asking for $100 million in damages claiming that he was coerced into assisting the police.

That man is Richard Wershe Jr., and he worked as a former FBI and Detroit police informant. On July 20, 2021, he attended a news conference with his friends and family and announced the filing of the lawsuit. He said that he became legally troubled in the 1980s and blamed this on the pressure of pleasing the local police and federal agents. He claims they used him as an informant, sent him into drug dens, and abandoned him when he got caught.

Wershe spent a total of 32 years behind bars because of a drug trafficking arrest in 1987 when he was only 17. During the press conference, Wershe said, “The justice system hasn’t been fair to me over the last 33 years. This needed to be done. The truth absolutely needed to be told. … Everything that we say will be backed up by documents and FBI agents.”

Although Wershe’s attorney is aware that the allegations of the lawsuit are too old to be brought to court, he hopes that his unique case be heard so that the court can “finally bring justice to a man whose life has been taken from him at the tender age of 14 all the way up to 51 years of age.”

Other details of the lawsuit and those named have not been revealed yet. Detroit Police Department’s spokesman Rudy Harper did not yet comment, saying they haven’t received a copy of the lawsuit yet. 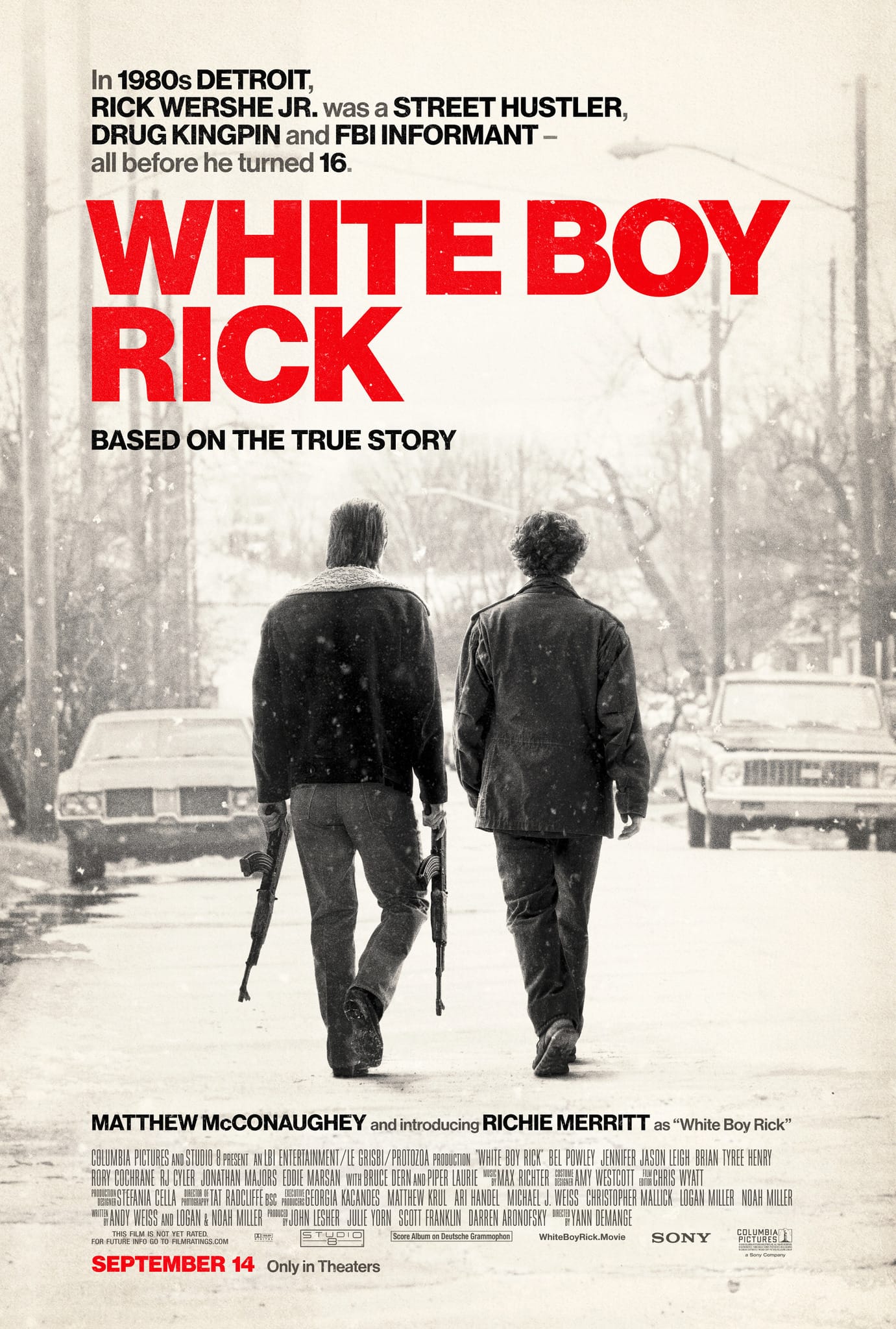 The life of Wershe became the basis of the 2018 flick “White Boy Rick,” which is the same moniker he carried when he worked as an informant.

In this article:#lawsuit,#WhiteBoyRick,crime,Movie,White boy rick