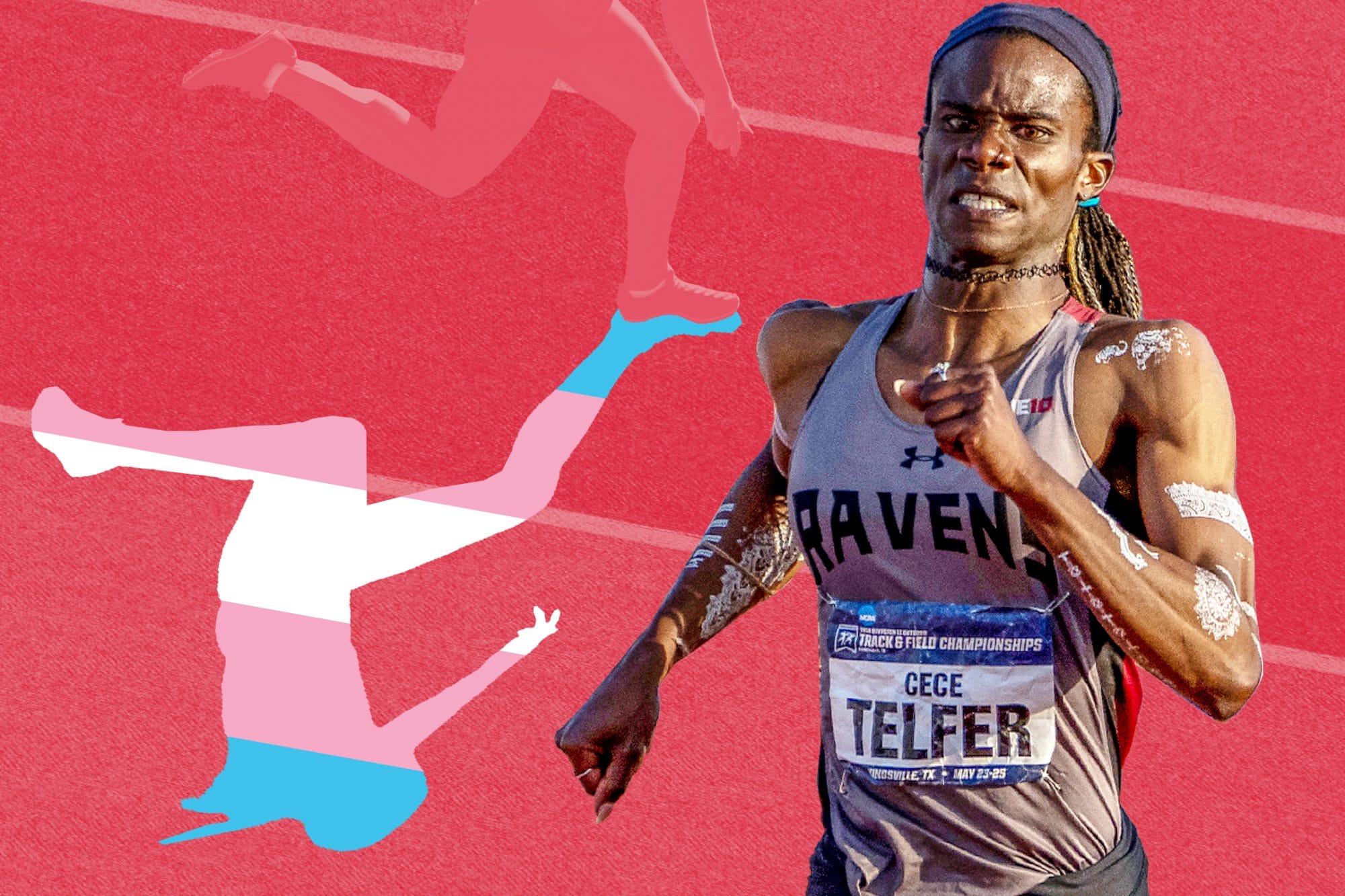 A controversial proposal that would restrict transgender students’ participation in school sports advanced out of a Senate committee Monday after similar bill failed to clear during the regular session.

This comes as Republicans have been trying to take the bill on transgender athletes to the next level. It would limit transgender students’ participation in school sports.

There was no Democratic members present after dozens of them fled the state in a bid to halt GOP-backed voting restrictions proposal.

Six Republicans on the Senate Health and Human Services Committee still had a quorum and conducted their first public hearing on two bills during the days-old special legislative session. Gov. Greg Abbott added the issue to lawmakers’ agenda when he called the special session.

Following Abbott’s insertion of the transgender athlete’s bill into the agenda, Senator Charles Perry underscored the need to get two Senate bills on the road if only to ensure the protection of cisgender women’s rights to compete in their desired sports. 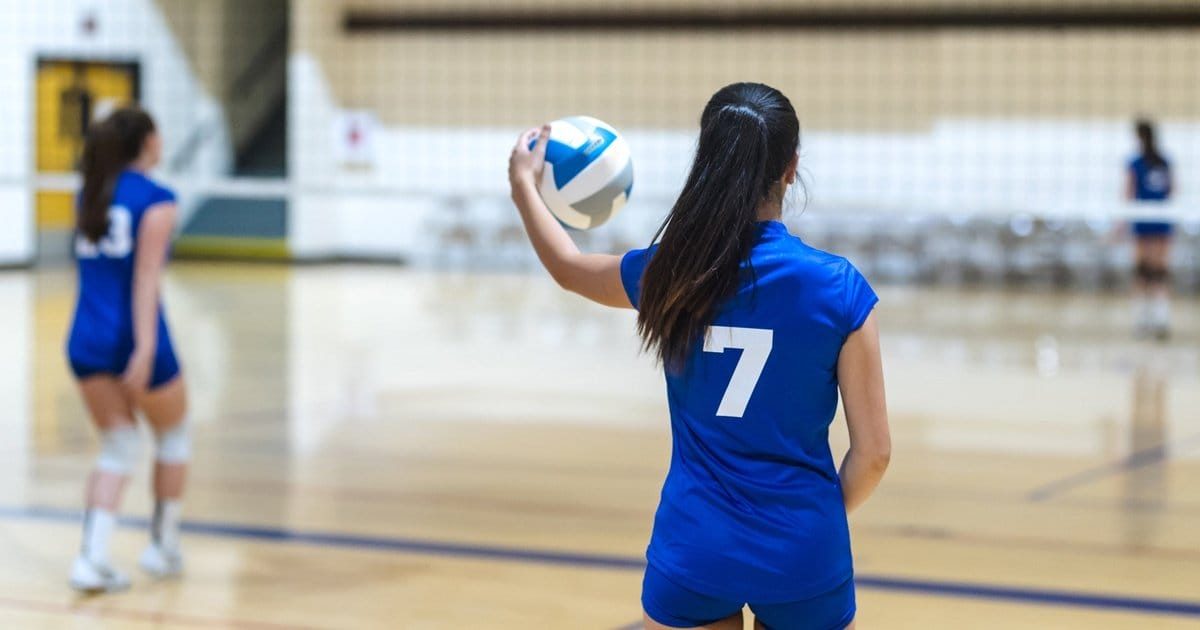 Under these legislative measures – Senate Bill 32 and Senate Bill No. 2 – student athletes may only be able to participate on sports teams parallel with the student’s sex assigned at birth or listed on their official birth certificate at or near the time of birth.

While both legislative bills are pushing similar clauses, SB 32 would only be able to cover sports at K-12 public schools, while SB 2 covers both K-12 and public colleges and universities.

In an earlier Senate committee hearing, Perry said that allowing transgender boys to compete in an all-women event alters an even playing field even as he claimed that such an idea is seen reduce the chances of women by birth to win over the much strong masculine gender.

“It reminds us that it’s not OK to destroy the dreams of one for the benefit of another,” Perry said.

In the event that the legislative body finally adopts both SB 32 and SB 2, the University Interscholastic League of Texas which has been mandated to supervise high school athletics, may have to stick to just one option – allow athletes determined as male in their birth certificate to play only for an all-men sports team.