In A Survey Of Historians, Trump Ranks 41 Out Of 44 Presidents, Obama In Top 10
Advertisement 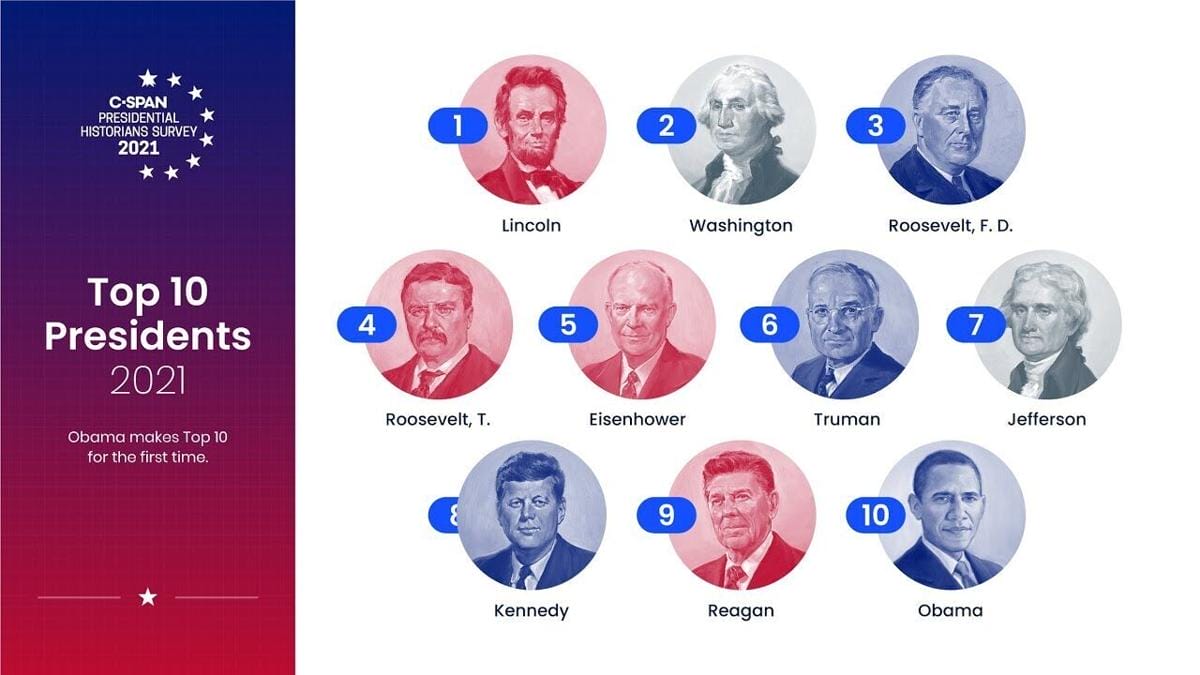 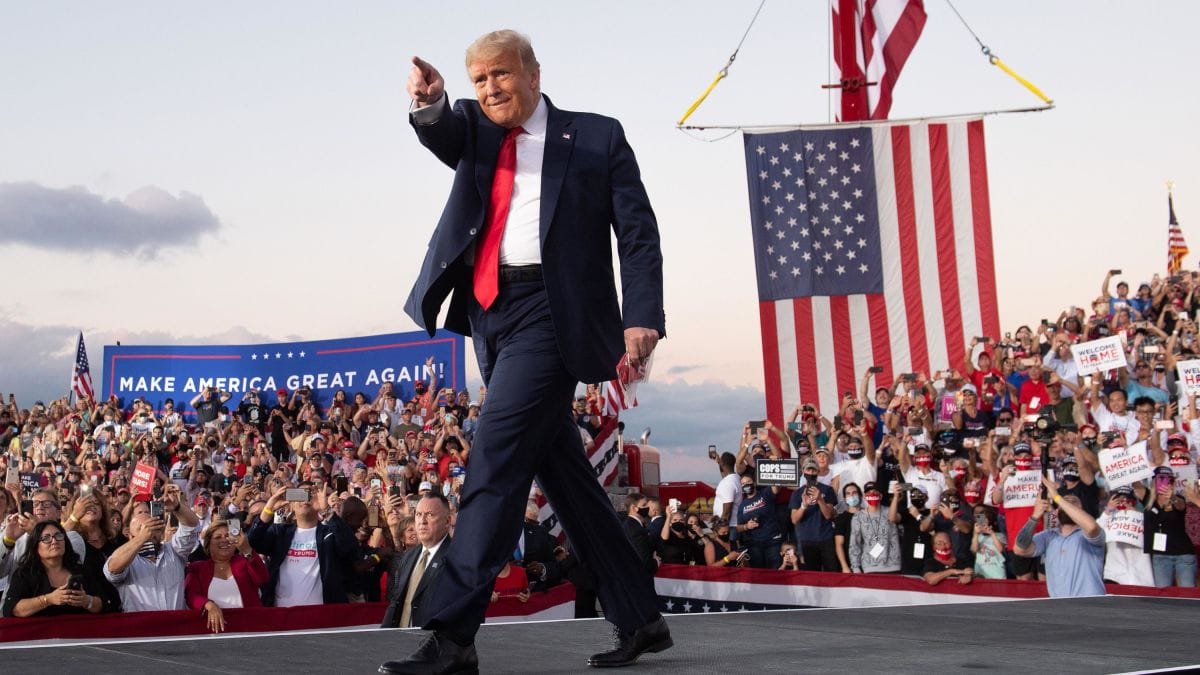 What is the history?

Trump’s presidency has been damaged by a slew of scandals and issues, including an inquiry into suspected ties between his campaign and the Russian government, as well as the coronavirus outbreak.

In this article:Obama Cracks The Top Tenth Position,Survey Of Historians,Trump Ranked 41st Out Of 44 Presidents