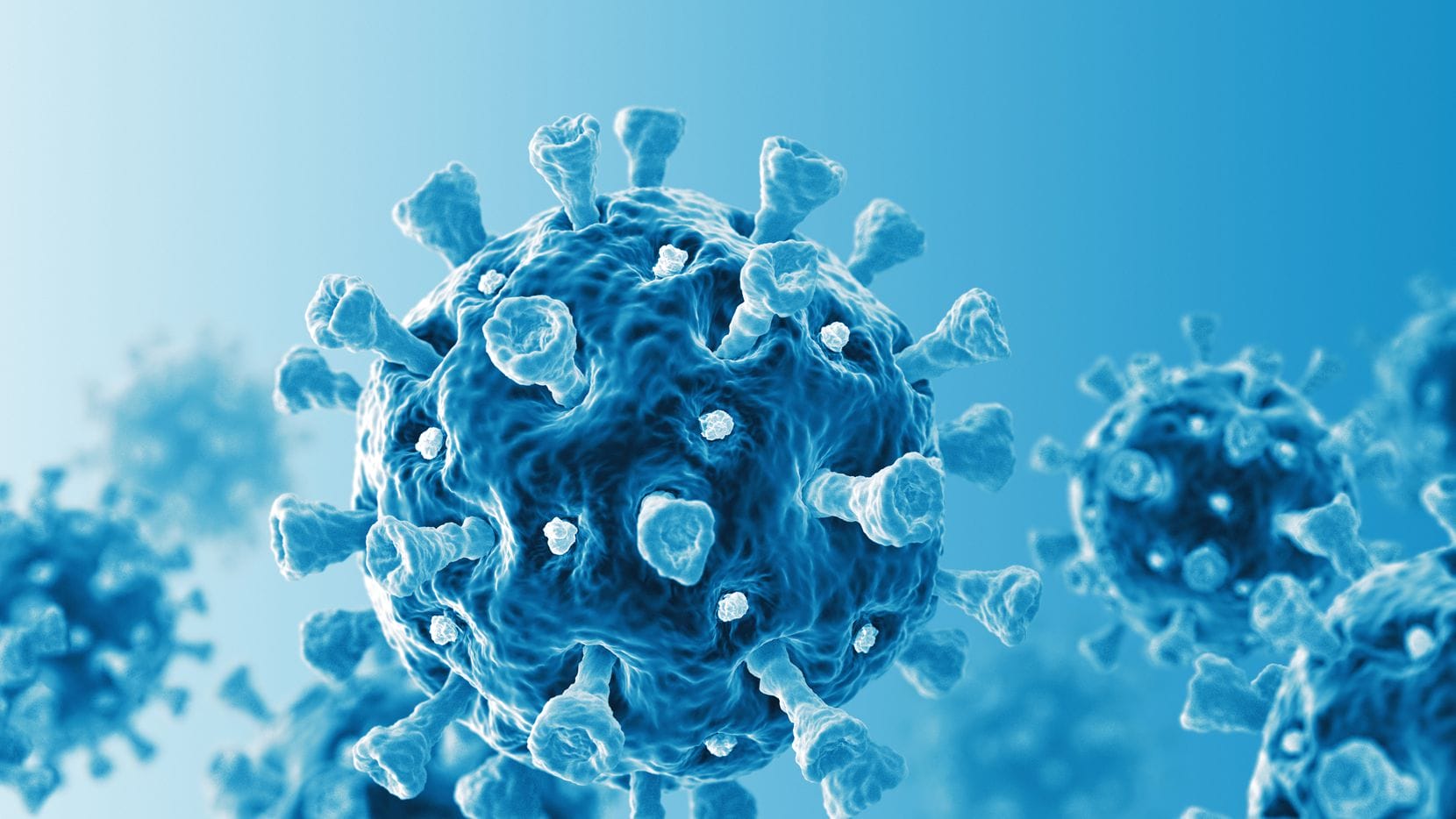 Since the beginning of the year, more than 300 people who had been vaccinated against COVID-19 have been infected with the disease in Travis County which, according to health leaders, is a small proportion of breakthrough cases of the disease among more than 34,000 infections since January 1.

Travis County and City of Austin health officials say they are witnessing another rise in COVID-19 infections, and hospitalizations have almost doubled since the Fourth of July holiday.

There have been reports of more cases in the pediatric population and those under 18,” said Dr. Desmar Walkes, who is currently the health authority for Austin-Travis County.

Most of those cases are suspected to be linked to family gatherings, especially those organized over the holiday weekend,” Dr. Walkes said.

No children below the age of 12 are approved for vaccination in the United States.

As of January 1, 333 people who were completely vaccinated have been infected with the virus in Travis County, Dr. Walkes said Tuesday. However, only 14 had to be hospitalized while three fully vaccinated people died of the disease.

There have been over 85,000 total cases of infections in Travis County of which 450 were active when this report was being written. The county has reported deaths of more than 880 people of COVID-19.

While there are no confirmed cases of the Delta variant yet from Travis County, it is likely the variant exists there. According to Dr. Walkes, the Delta variant is present in the county and the case numbers are starting to rise. 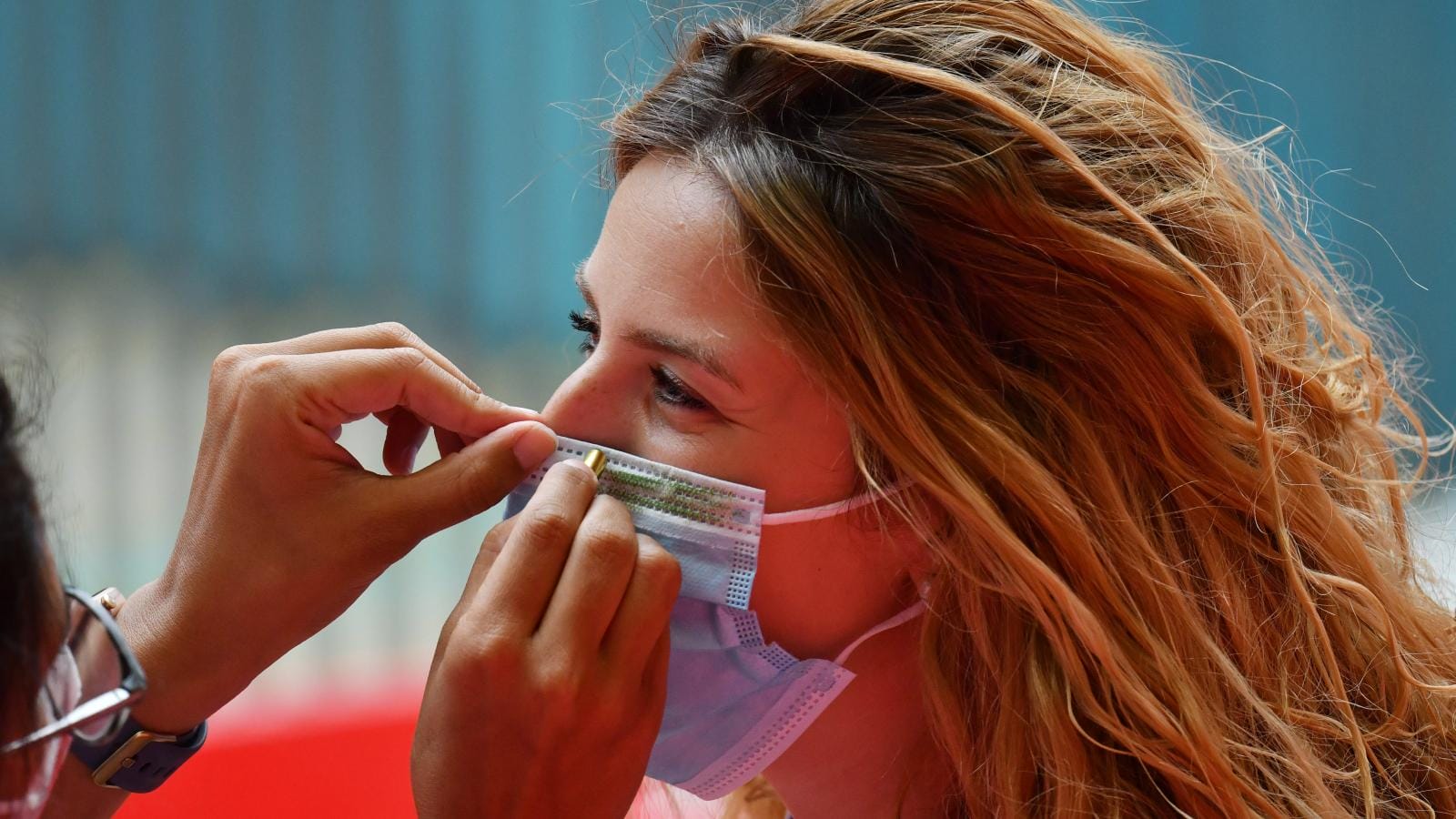