A teenager has been charged with murder after a fight outside of a Houston nightclub ended in his relative’s death, according to police.

The incident happened around 2.40 a.m. Saturday in the 1000 block of Sandman Street near Washington Avenue. Police officials said that Camron Arquon Ellis, 18, is said to have struck the victim, 51-year-old James Glover, in the head with a deadly weapon, a glass bottle, a closed fist and his foot outside of the Heart nightclub.

As per a surveillance video obtained by ABC13, Ellis and Glover were seen getting into an Uber together on Sandman street. But soon, it seems that Glover pulls Ellis from the car while striking him with an object.

Ellis then appears to gain control when he pushes Glover to the ground before punching him and kicking him in the head.

According to employees of the nightclub, the two men came in together and left about 20 minutes before the fight broke out.

After hitting Glover, Ellis walked away and left the former on the ground. He did not, however, left the area and just sat on the curb. Police officials later responded to the assault. Glover was rushed to the hospital but he was pronounced dead. 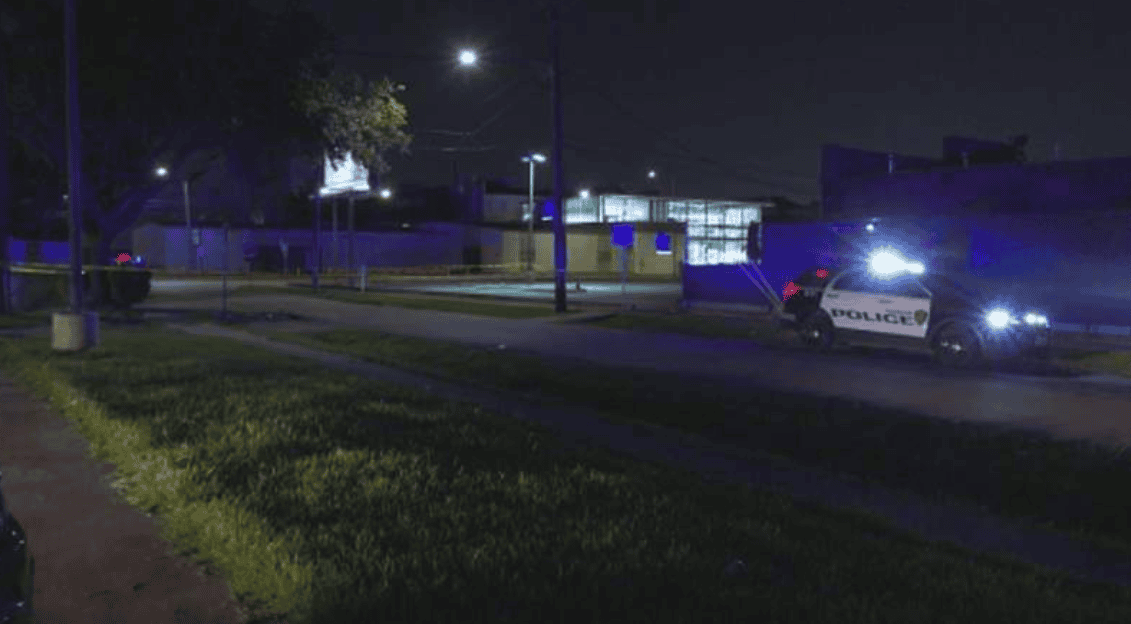 Ellis was reportedly the caregiver and guardian of Glover. Police say that Glover is a military veteran and suffers from post-traumatic stress disorder. It is still unclear if this played any part in the fight that broke out between the two. Ellis remains in custody, and the bail is at $75,000.