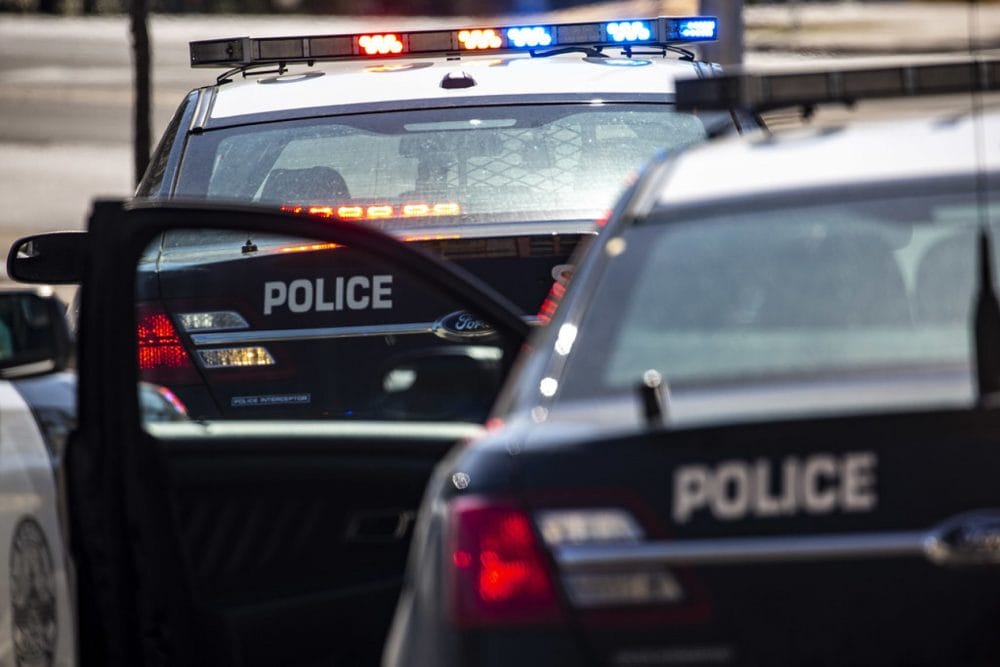 A Houston police officer was shot Monday while responding to a disturbance call over a parking dispute in Kingwood, authorities said. The officer is in “stable, but critical condition.”

The shooting took place in the 200 block of Northpines Drive around 11 a.m.

According to reports, officers were called to the scene after a woman called authorities over the parking row between her and a man residing in the same apartment complex.

The woman alleged that the man spat in her face, authorities said.

Houston Police Chief Troy Finner told reporters that after speaking with the woman, the police officers went to the unidentified male’s apartment unit to get a statement.

According to a click2houston.com report, when police tried to speak with the man at the door, he began firing from a gun multiple times and shot one of the officers in the arm and abdomen.

The officer, whose name was not released, was taken to a hospital.

The other police officer who was also present at the scene managed to detain the 26-year-old suspect who is a white male.

The suspect’s name and identifying information will be released when he is charged, Houston police said.

“Our officials didn’t fire, they didn’t have the opportunity to fire,” Finner said, adding: “Hand-to-hand, when you’re close in, you don’t get an opportunity to draw a weapon.”

Houston Mayor Sylvester Turner said that the unidentified injured officer is an 11-year-veteran of the police force. He is a married father of three assigned to the department’s Kingwood Division.

The shooting took place in Houston but across the Harris County line in neighboring Montgomery County, Finner said.