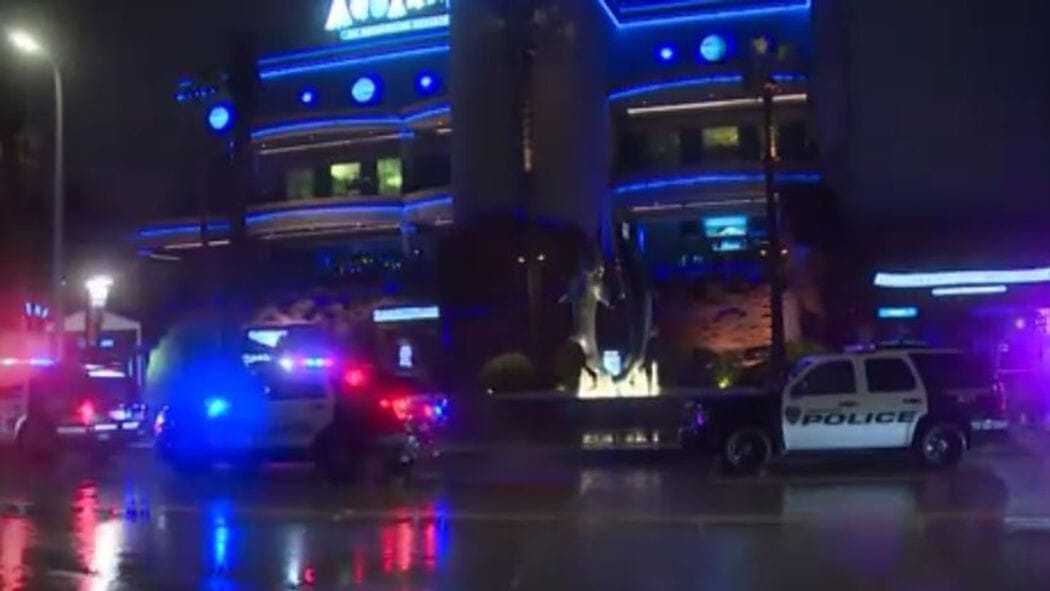 In a horrific shooting incident Thursday night, two people died and one was injured at the Houston Downtown Aquarium restaurant. The incident reportedly took place on the second floor of the bar area of the restaurant.

According to the preliminary information, the police department received a phone call at around 8.10 p.m. about the shots fired at the location and the possible victims of the gunfire. When the officers arrived at the scene inside the restaurant on the second floor in the bar area, two individuals were found dead and another individual was injured who was reportedly a woman. The police informed that the injured woman was being treated at a local hospital and is stable.

The deceased man on the scene appeared to have been with the woman who was injured, police said. They both were having dinner at the restaurant when another man in the bar fired at them. The suspect reportedly died at the spot.

The suspect allegedly shot himself after shooting the man and the woman. The victim’s relationship with the suspect remains unknown.

There were no reports of the restaurant staff’s involvement in the incident, and the surroundings leading to gun firing were unclear, officials said.

Houston Police Executive Chief Matt Slinkard termed it a “horribly tragic incident” and said that “such situations should make us pause and pray for those affected and their families.”

Houston police said that homicide investigators at the scene would investigate the possible cause for gun firing.

Interestingly, the aquarium is at a mile’s distance from the Minute Maid Park, where 17-year old David Castro was shot in the head following a horrific road rage shooting when his family returned from the Astros game Tuesday night.