Harris County: Two Suspects Arrested For Trying To Break Into Another Vehicle
Advertisement

Abbott Will Sign Anti-Fentanyl Legislation In Houston On Wednesday 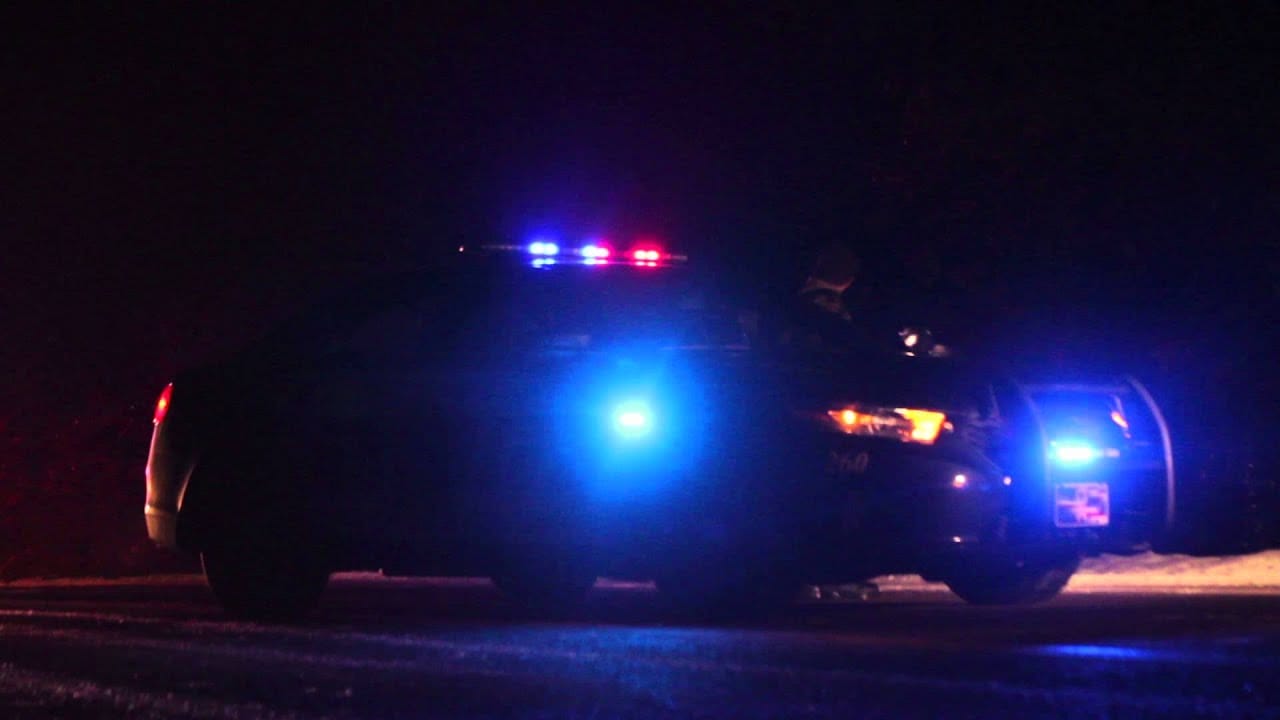 Two people were arrested In Harris County, Texas, for allegedly trying to break into another vehicle. When the police spotted them, they hopped into their car and sent the officials on a highway chase.

The chase happened Wednesday evening. Both men were spotted trying to get into a vehicle that was at Luby’s parking lot in Shenandoah.

During the chase, multiple law enforcement agencies responded to try and stop the suspects from fleeing. When they got surrounded by the police, the suspects crashed their vehicle towards the bushes and fled on foot. The chase ended at the Hardy Toll Road near Beltway 8.

A canine unit was with the team, so the police dog caught the two men. One of them got bitten by the canine and had to be taken to a hospital.

The police later cleared the scene as the suspects’ grey Chevy was left unattended. After checking the vehicle, police officials saw two guns inside the vehicle. The car of the suspects has since been towed. 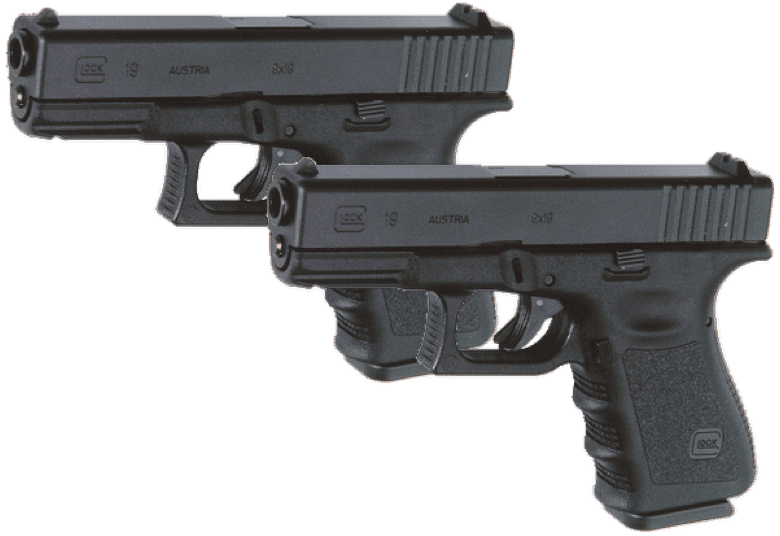 It is unclear what the charges are against the two men.