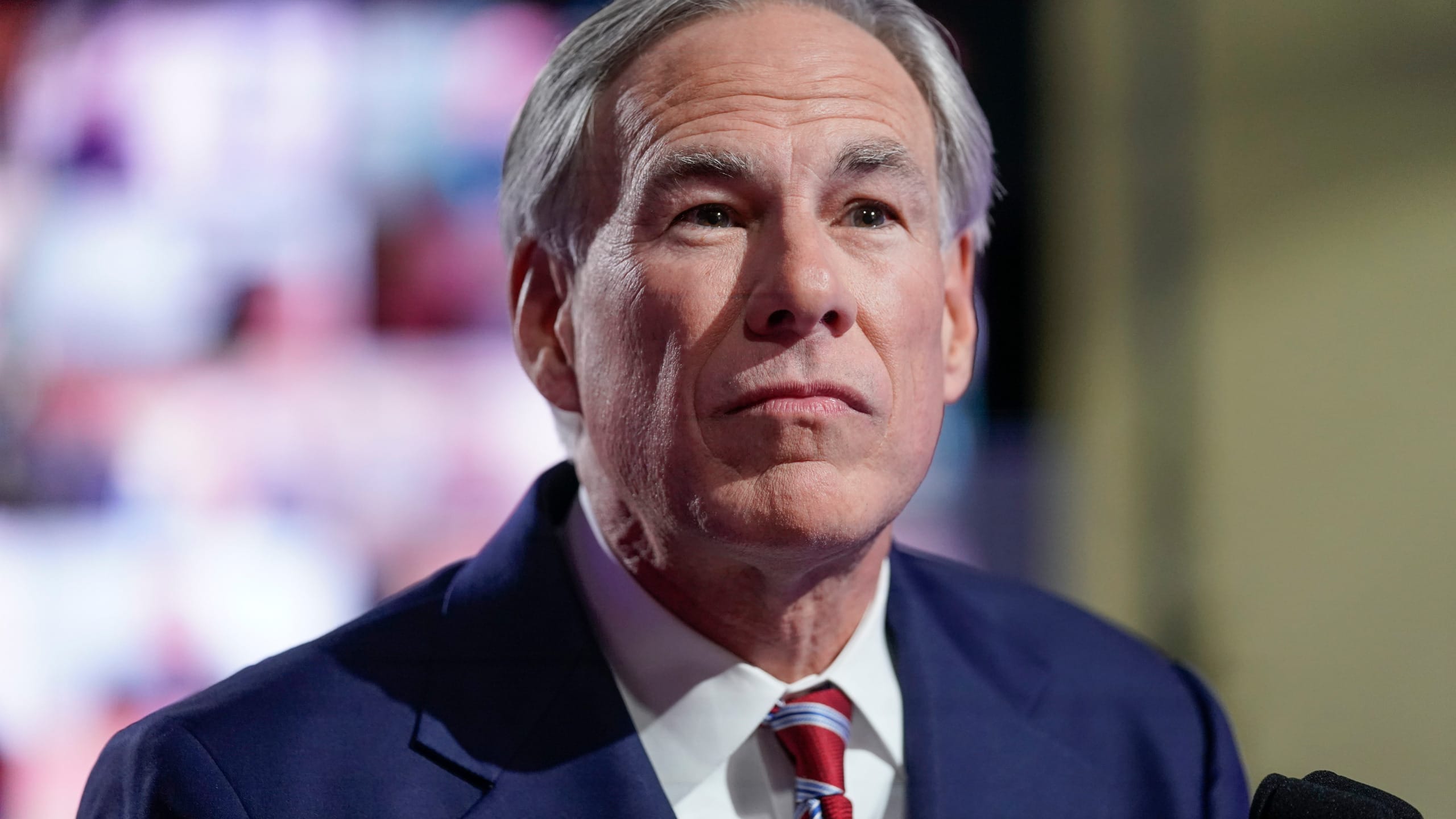 Governor Greg Abbott appeared live on KRIS News, and he talked about many things. He covered two of the most critical topics: legislative proceedings against Democratic lawmakers and the COVID-19 Delta Variant in Texas.

On the COVID-19 Delta Variant, Abbott said that anytime anybody contracts the virus, they are concerned. That is why they want to work well with the state agencies and the local agencies so that the vaccinations will be rolled out faster. He noted, “As most people know, those who get vaccinated with the Pfizer, Moderna, or Johnson & Johnson vaccines properly are most likely protected from the Delta variant.” He also said that they are working on the Save Our Seniors program, which aims to make sure all the seniors receive vaccinations.

On the Texas voting bill, Abbott said it has already passed the Texas Senate and will pass the Texas House as soon as the Democratic lawmakers are back in the state. 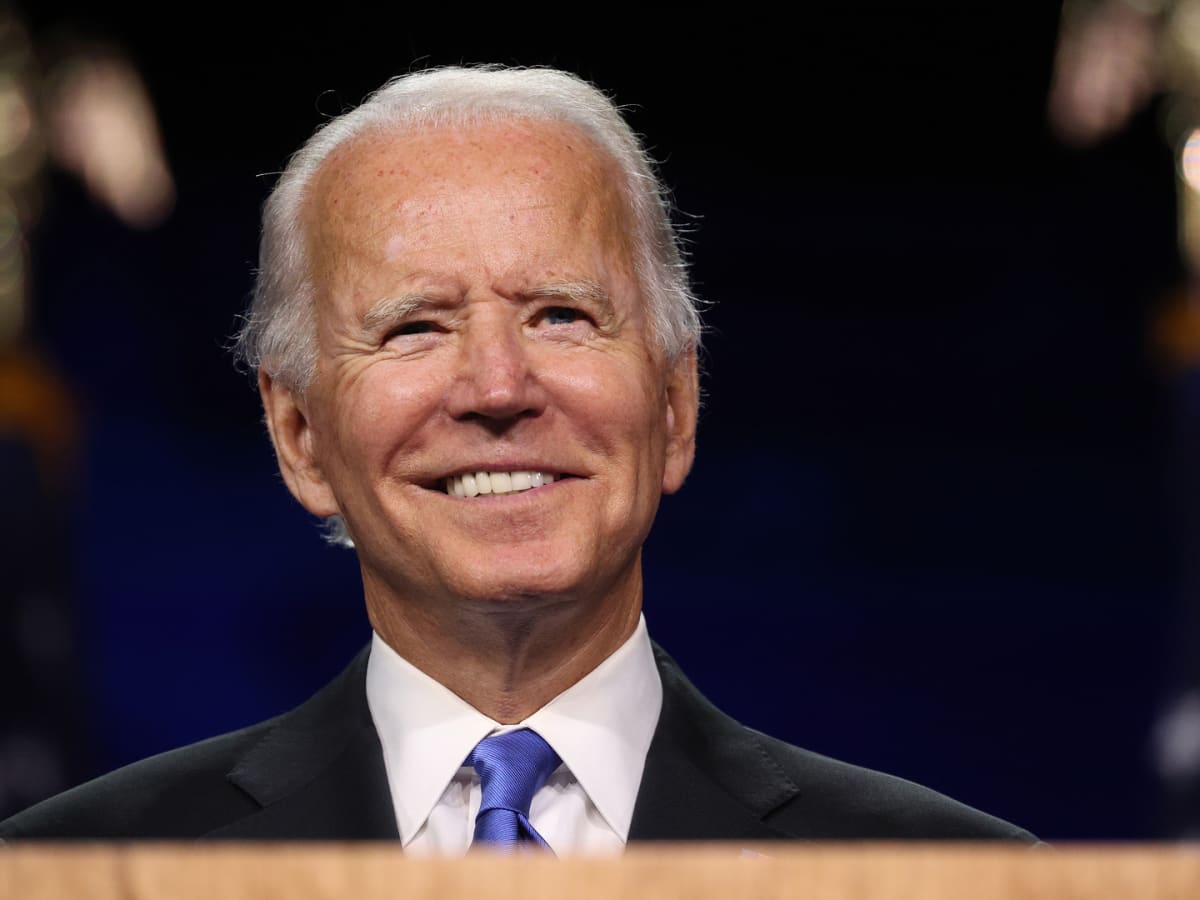 Abbott was likewise asked about the Mexican border, which he is seeking to be funded. He revealed that he would be there over the weekend to continue working with the sheriffs representing the counties along the border. He said that he wants to assist these sheriffs whose counties are “overrun by the open-border policies of the Biden Administration.”