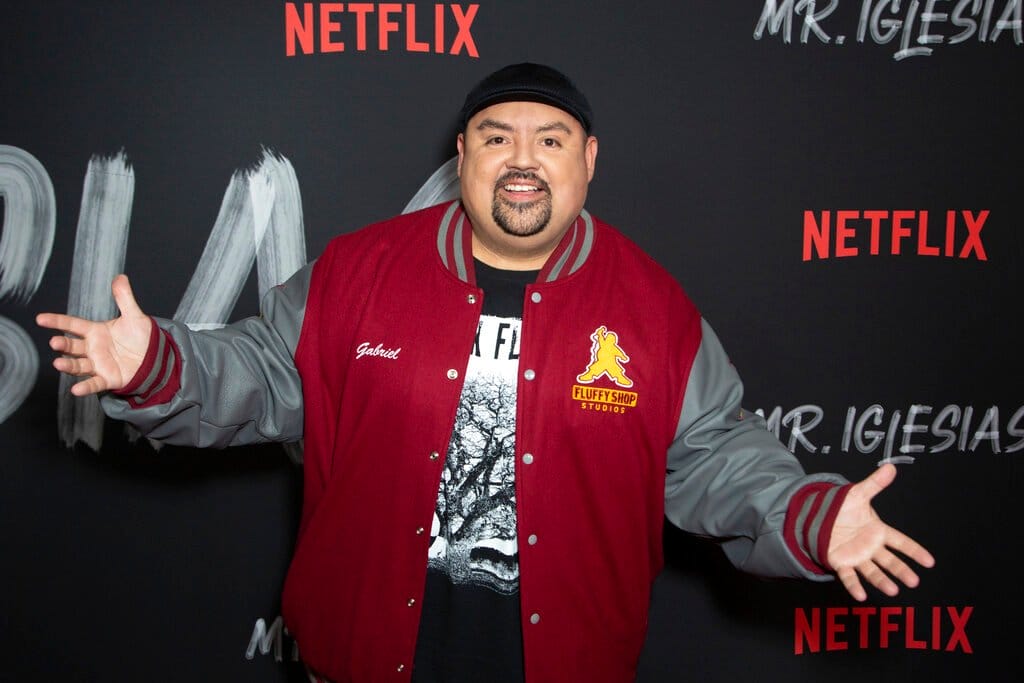 SAN ANTONIO, TEXAS — Renowned comedian Gabriel Iglesias must have realized that being fully vaccinated against COVID-19 does not guarantee immunity from the highly infectious virus, especially after its mutation into various forms deemed as more vicious than the original version.

As it is, Iglesias, who just turned 45 on Thursday, had to cancel what is supposed to be his last stop here in San Antonio to complete his 73-performance tour, as COVID-19 test results yielded positive even after he had himself vaccinated.

With a show being deferred, the production outfit behind the cancelled show made a commitment to refund payments made for the tickets.

In his video entitled, “Announcement I didn’t want to make on my birthday,” the comedian said “Unfortunately, I have tested positive for COVID-19. I made sure that I got tested by two different types of tests and they both came back positive,” referring to his fans and followers, then went on to say “I’ve been vaccinated and I give credit to that for getting me through this as quickly as it did.” 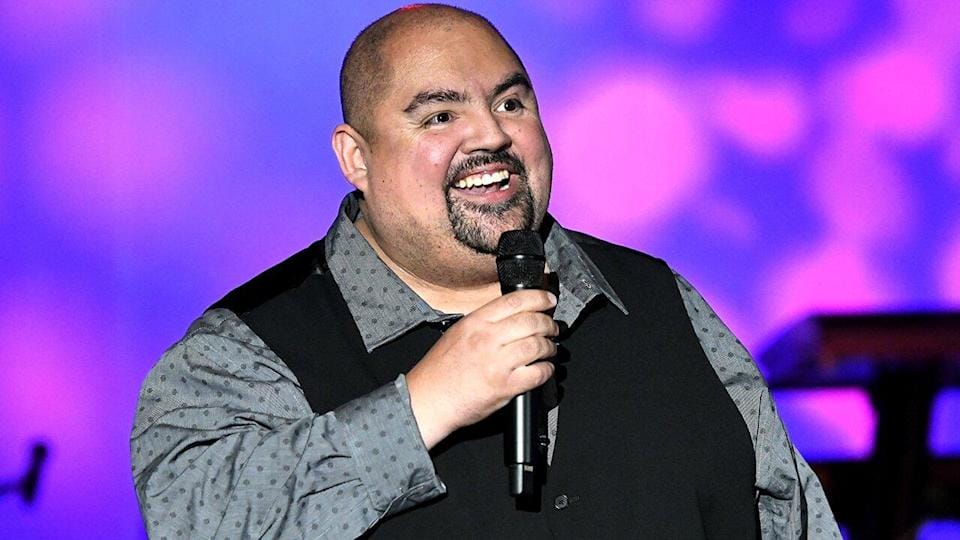 Popularly referred to as Fluffy, a role that made him an instant Netflix sensation, going through the usual symptoms like loss of taste and smell, chills and body ache. He however said that those symptoms don’t seem “debilitating.”

“Not the way I wanted to spend my birthday but at least I’m alive and I have cake. I can’t taste it or smell it, but I have it,” said Iglesias in the video filled with mixed emotions, unusual for a comedian.

Despite reports that saw Iglesias and other individuals getting infected after receiving jabs, health authorities opted to look at the brighter side even as they hinted at the slim possibility of persons who have had their vaccines to contract the diseases as compared to those who have not received doses of the COVID-19 vaccines.

Moreover, no less than the Centers for Disease Control admitted that vaccines are not 100 per cent effective against the adding that breakthrough infections, which account for just 0.00003 per cent, remain a possibility but not as serious as it could get.

Government figures also tend to show that most COVID-19 related casualties, which an earlier report had at 0.8 per cent, are those who have not been injected with COVID-19 vaccines.