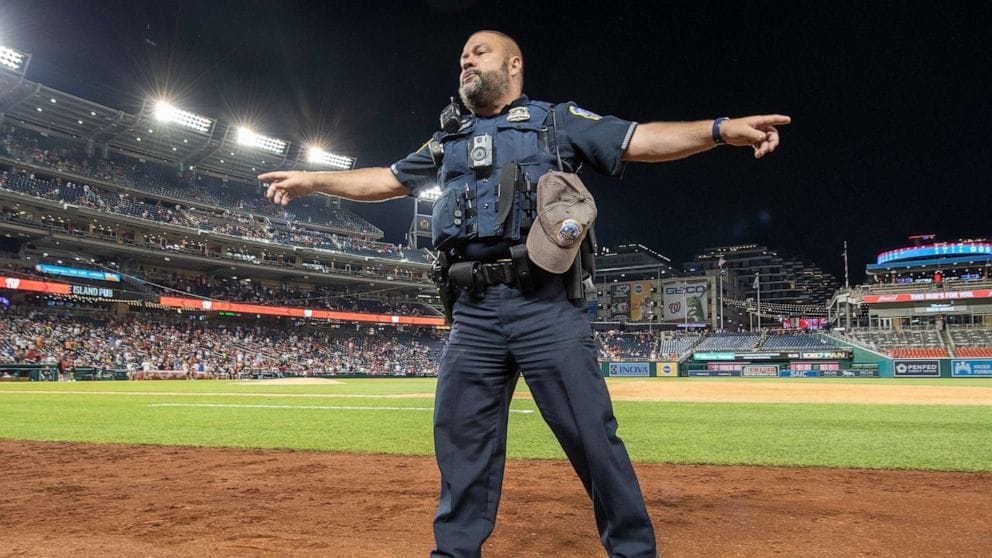 Reports say that four people suffered from gunshot wounds during a shooting incident outside the Washington Nationals Park in D.C. on Saturday. An investigation is already underway regarding the matter. 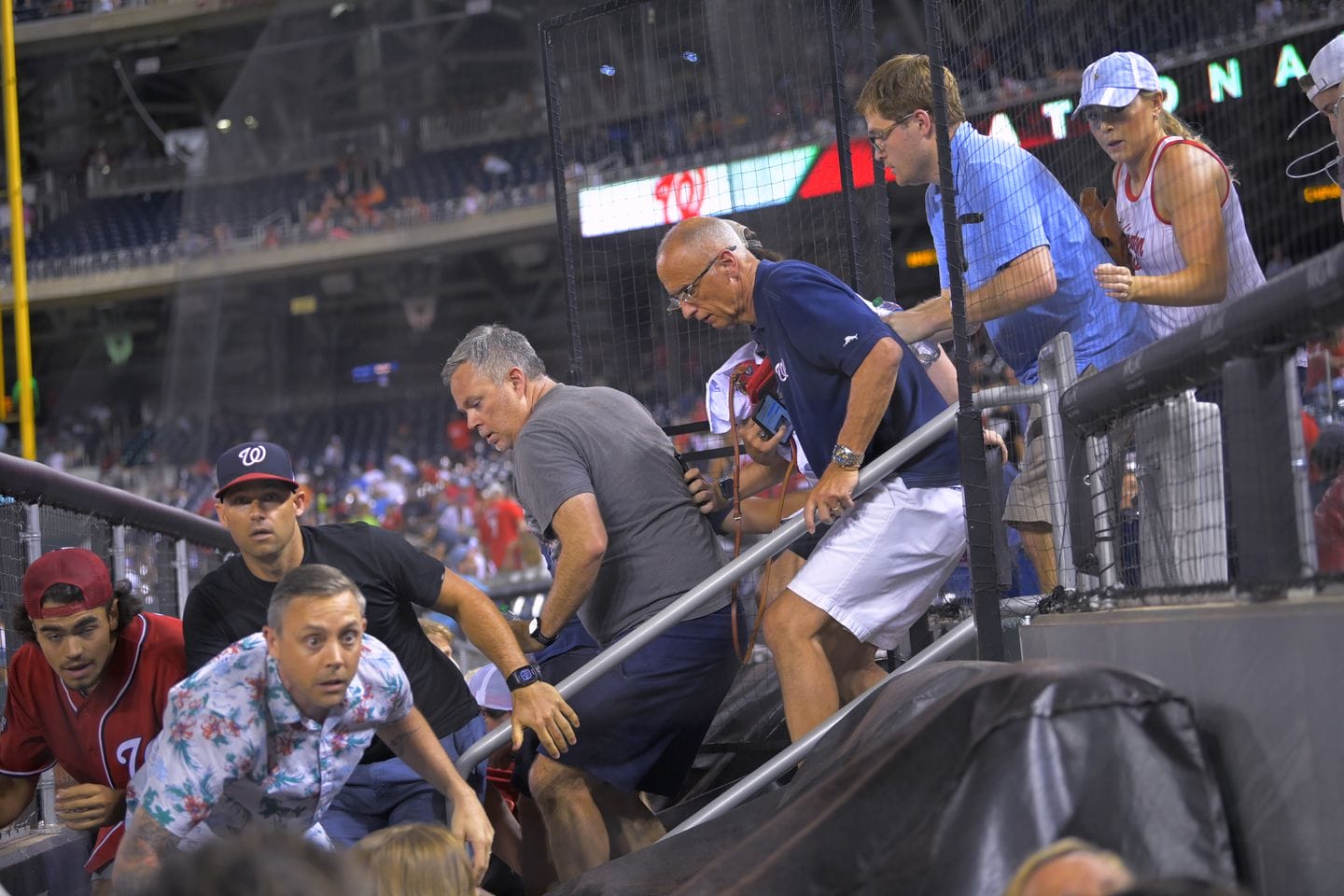 Police could not release more information about the incident as they believe it is an ongoing threat. The D.C. Metropolitan Police Department kept people updated through their Twitter page. They said that two of the four people injured were shot in the 1500 block of South Capitol Street. The remaining two reported injured people brought themselves into area hospitals to be treated for their gunshot wounds.

Other reports claimed that one man was shot in the leg, and a woman was shot in the back. The injuries were reportedly not life-threatening. One of the injured people is said to be attending the game. These separate reports have not been confirmed by officials yet.

There remains no statement regarding the cause of the shooting or who are the people involved.

A video was shared by WUSA 9 reporter Delia Gonclaves on Twitter showing police outside South Capitol Street where the shooting took place. People can also be seen in the video filming the police outside the stadium.

CBS News reporter Kris Van Cleave uploaded another video. In the video, he showed some of the baseball fans inside the stadium panicking. Some of them chose to run out of the stadium, while others tried to take cover where they were seated. People panicked because they initially thought that the shooting took place inside the stadium.

Because of the shooting, the Saturday game at the stadium was suspended. The suspension took place during the bottom of the sixth inning, as it was when the shooting happened. The game will continue on Sunday before the regularly scheduled game on that day. The suspended game was between the Washington Nationals and the San Diego Padres.