COVID-19 Makes A Comeback In Colorado

A Dog in San Antonio Reunited With His Owner After 11 Years! 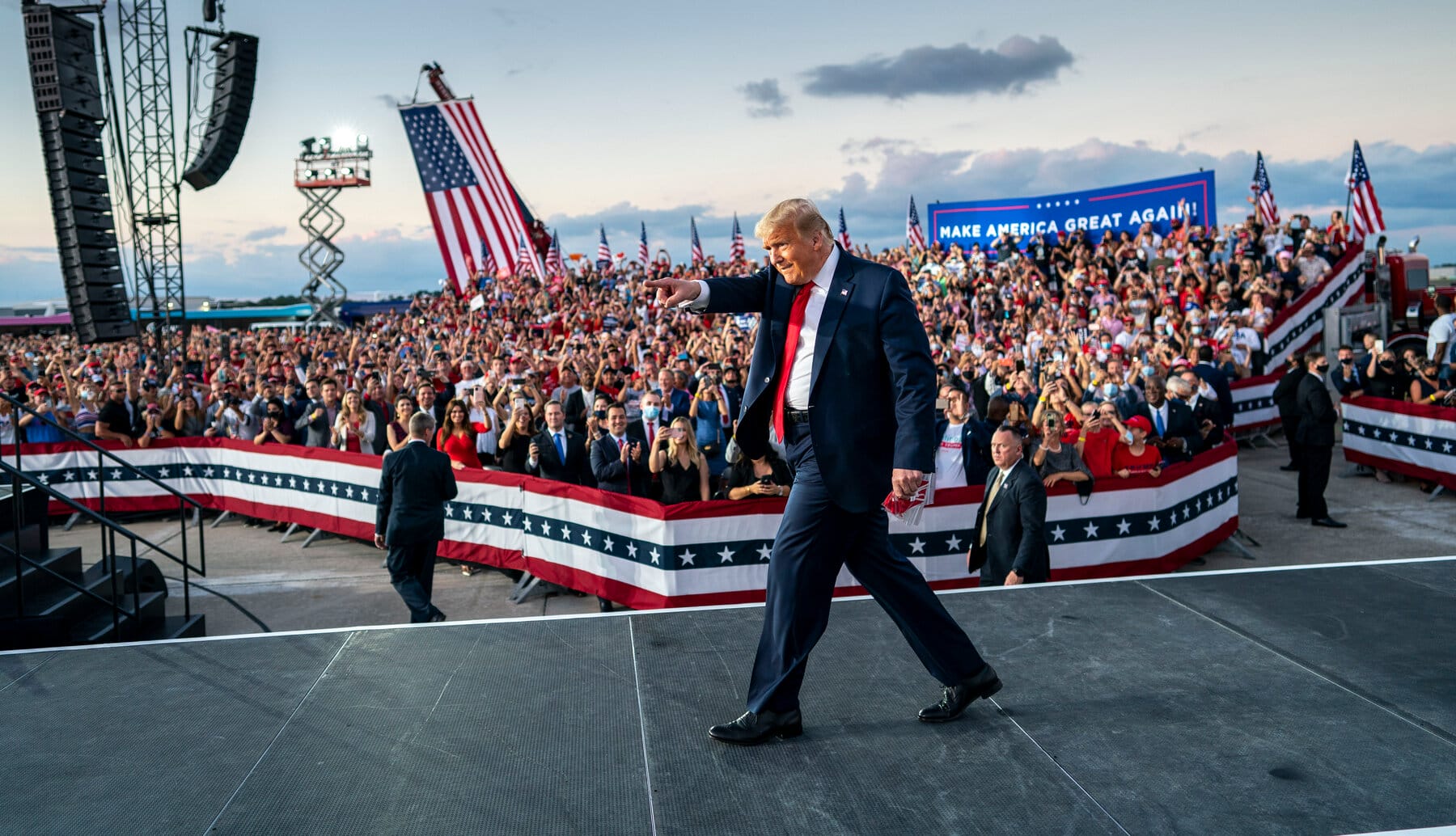 In his second political rally after stepping down as president, Donald Trump took a dig at New York prosecutors after they charged his organization and his chief financial officer Allen Weisselberg for tax fraud.

After Weisselberg pleaded not guilty in Manhattan Criminal Court on Thursday, Trump rejected the case as “prosecutorial misconduct” but appeared to acknowledge the charges against him and his company.

The case in New York might not be a small deal for the former president and his organization. If the charges are proved, Trump might face severe consequences and his chances of going behind bars will be higher.

Addressing a rally in Sarasota, Florida, on July 3, the former president said: “You didn’t pay tax on the car or a company apartment … you didn’t pay tax, or education for your grandchildren.”

“Does anybody know the answer to that stuff?”

The Florida rally was attended by thousands of Trump’s supporters carrying placards and slogans such as “Make America Great Again.” Critics say that Trump is a tax cheater, but most of his supporters deny them and believe that charges against him are politically motivated, while some are silent on it.

“The Republican party should not allow this to happen. It’s a radical left disgrace to our country, and nobody should stand for it, not even Democrats. Republicans must fight back, this might rip our country apart,” he said.

At Trump’s rally, thousands of people were seen, a clear indication that he might have plans to run for president in 2024. His fans who gathered in his Sarasota rally were all thrilled.

But his ally and current Florida Gov. Ron De Santis was absent from the rally. While some speculate that De Santis may be running the campaign in 2024, his office denies them and states that he plans to continue as Florida governor.

State authorities had stated that the governor will not be attending the rally and will be spending the weekend on surfside, as rescue efforts are still underway in Miami where at least 24 are dead and more than 100 are still missing after the building collapse. The authorities had earlier asked the organizers of the rally to postpone it in the wake of the disaster.

Last week, Trump made a statement about whether he will be contesting in 2024 or not. He said: “It is not what I want to. The country needs it. We have to take care of this country. It isn’t fun, fighting constantly, fighting always.”

The Sarasota region has always been a region that provided huge support to Trump and his “Make America Great Again” campaign and this rally might be a real kick start for his 2024 presidential campaign.

Upcoming weeks will be significant for American politics. It seems that the former president is well prepared for his fight against the New York prosecutors. Authorities will be careful while proceeding against him in the tax fraud case and several other allegations.

In this article:trump florida rally