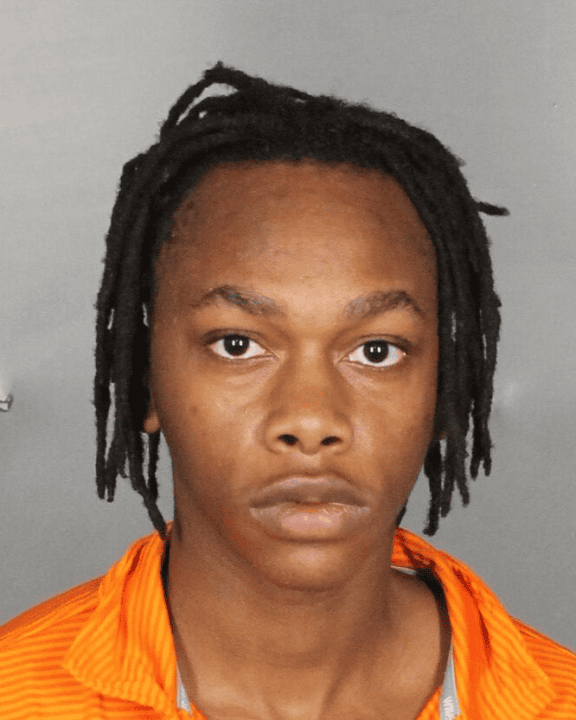 Police have arrested five people in Hewitt suspected to be involved in a shooting in Hewitt Park last month. Several people, including a man who was playing basketball at that time in the park, were injured in the incident.

The incident happened on the evening of June 23. 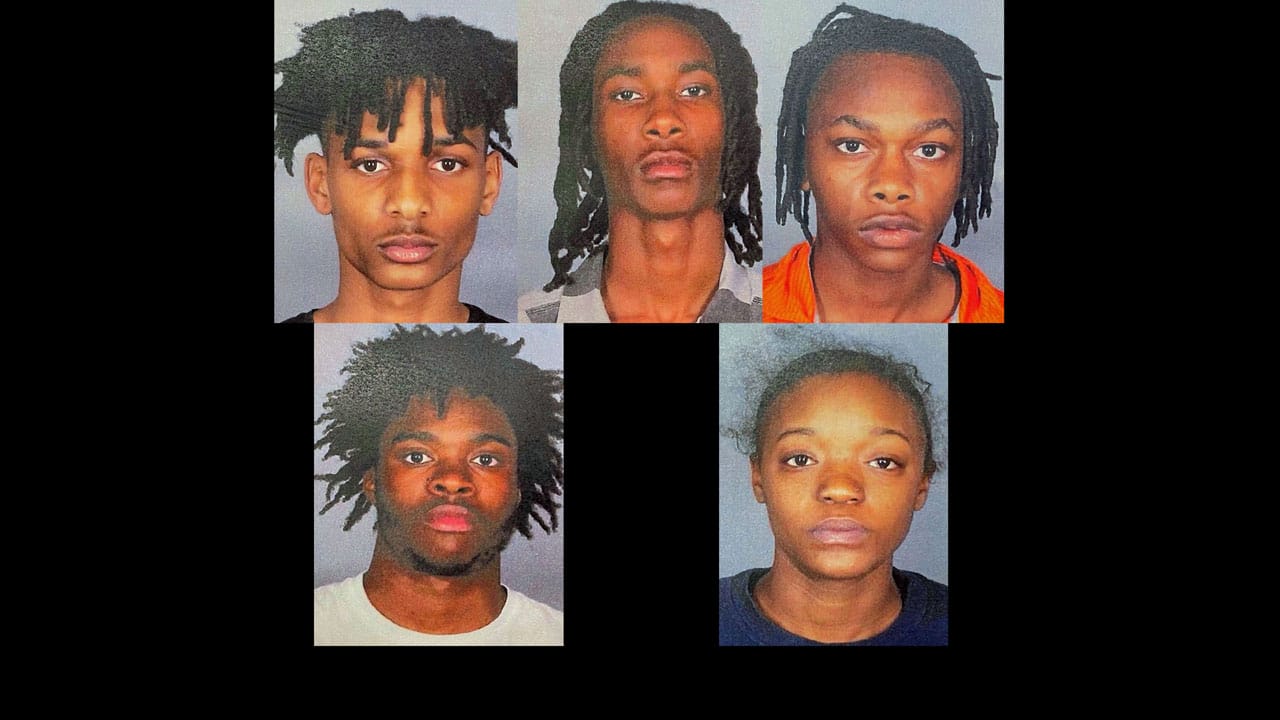 Authorities released the names of the arrested individuals as Akeirea Lucas, 17; Cecil Holliday, 18; Karon Kenneth Holliday, 17; William Morgan, 20; and Desiree Haynes, 20. Each of the arrested was charged with being engaged in organized criminal activity as well as four counts of aggravated assault with a deadly weapon that happened from the shooting.

The suspects were identified by police on the basis of eyewitness accounts and on video evidence, authorities said.

Police also recovered a number of weapons at the time of the arrests, including what is believed to be the rifle that was used in the June 23 shooting, authorities said.

Police said that prior to the shooting the victim had got involved in a physical altercation with one of the suspects who had stepped out of a vehicle that was parked next to the basketball court in the park, according to eyewitnesses of the incident.

Even though the suspect initially left the scene of the crime, he returned minutes later and attacked the victim and hit him with a rifle. The suspect started to shoot at the victim when he began running towards the east. The victim got a bullet injury in the leg.

However, the victim was taken to a hospital by the driver of a vehicle in which three people were travelling close to the incident spot.

“As the victim entered the vehicle of the good Samaritans, the shooter continued to fire the rifle at this vehicle, striking it three times, as it drove away, police said.