Dr Anthony Fauci, the chief medical adviser of President Joe Biden, said he still believes that nature is the origin of COVID-19 and not a Wuhan lab, as most people think.

The top infectious diseases expert said that he does not believe the theories about a Wuhan lab leak because there is “no concrete evidence” regarding such claims. 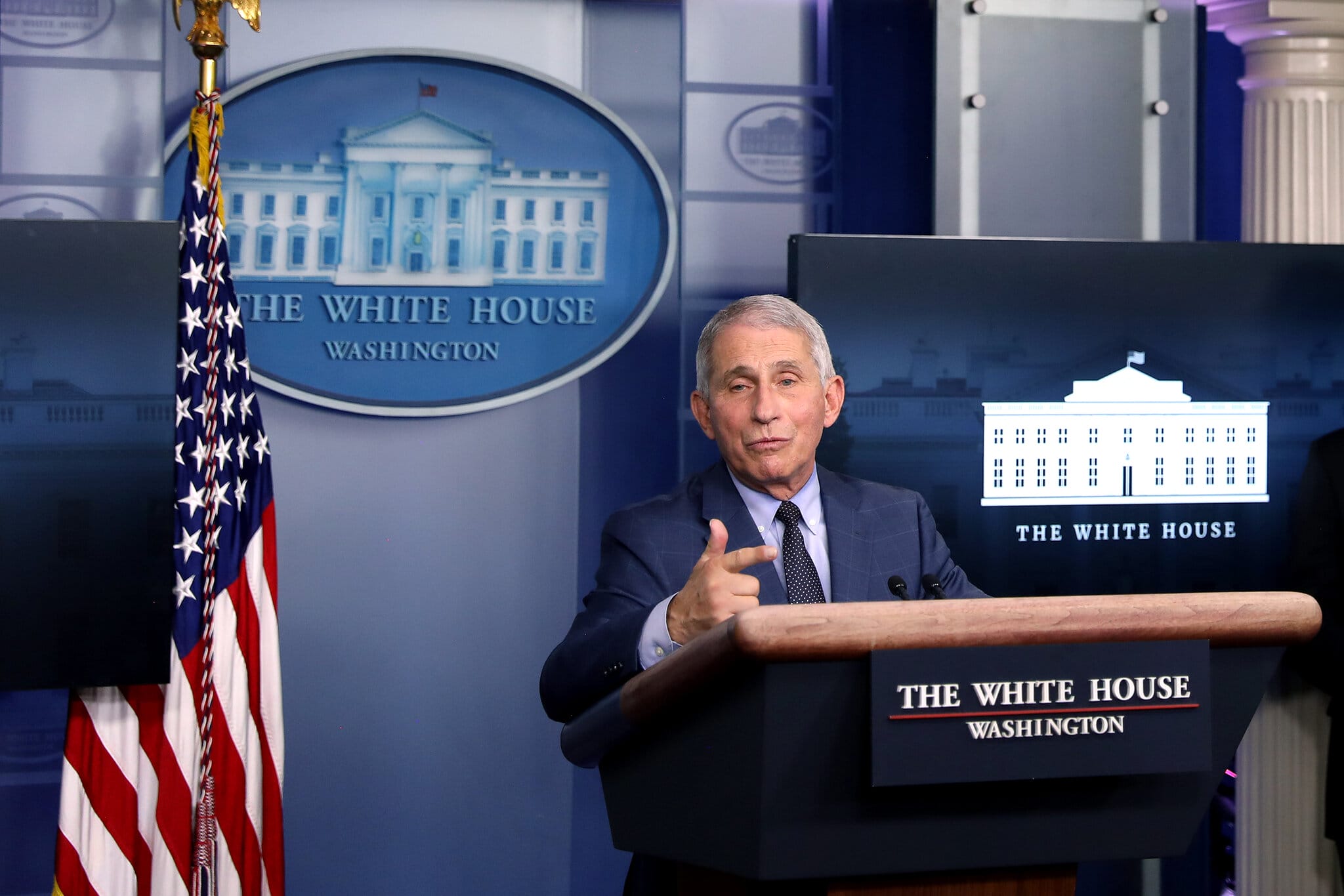 Fauci, who is also the director of the National Institute of Allergy and Infectious Diseases, said he always believed that nature is the cause of the spread of the deadly virus.

During his Saturday CNN interview, Fauci again cited a scientific paper that talks of zoonosis. The report likewise dismissed the theory about the Wuhan lab leak.

Fauci explained during his interview that he is keeping his mind open about the possibilities surrounding the spread of COVID-19 until one is proven.

For now though, he, “together with many highly qualified vaccinologists, and virologists, I mean, including a recent paper by 21 internationally renowned virologists and evolutionary biologists from all over the world” believe that the “most likely explanation is a natural evolution from an animal reservoir to a human.”

The paper that Fauci cited is The Origins of SARS-CoV-2: A critical Review.

The comments of Fauci come in the heels of the reports that arose regarding top officials in the Biden administration believing the Wuhan lab leak theory as the most reasonable reason for how the virus was transmitted to humans. The report about the top officials came from CNN and a source said in the report, “There has been a shift in their point of view.”

The Biden administration is one of those working towards understanding COVID-19. In May, Biden ordered all spy agencies under his power to redouble their investigative efforts to try to get to the bottom of the reason behind the COVID-19 spread.

Dr. Tedros Adhanom Ghebreyesus, the director-general of the World Health Organization, however, said in a statement that there is a challenge in understanding the origins of the virus because China failed to provide access to the data from the early days of the outbreak.