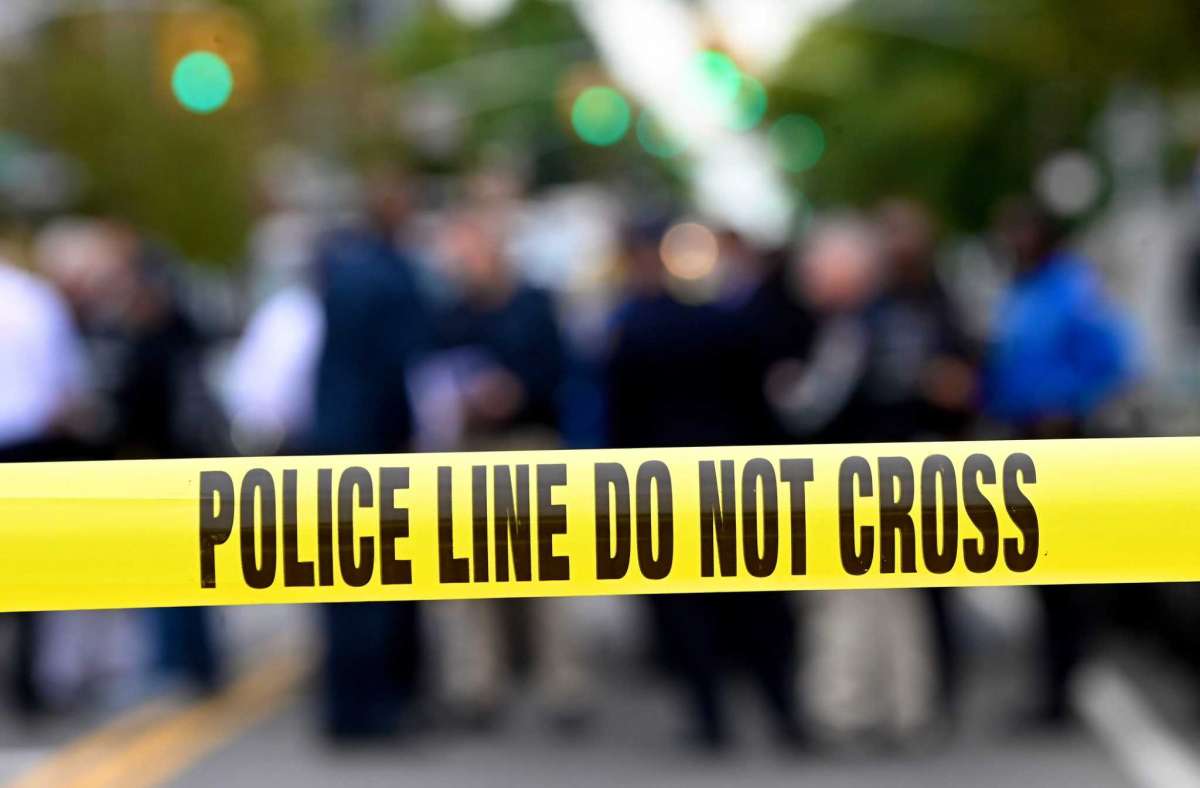 A Texas man got fatally shot. According to reports, he used his dying words to identify his shooter – his wife. 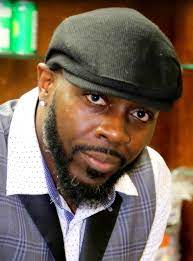 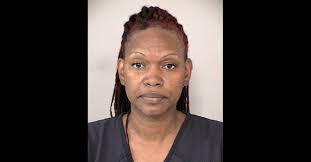 Thomas was the one who reported the shooting to the police at around 2.30 A.M. on Tuesday. She claimed that the shooting was accidental. However, Liger said something to the responding officials before he took his last breath. Missouri City Police Captain Paul Poulton said, “At the scene, he was still conscious and alert enough to give a statement that was inconsistent with his wife’s statement. It did not even closely match his wife’s comments.”

The police did not reveal what Liger told the authorities. However, Wesley Wittig, the Fort Bend County, executive assistant district attorney, said that the police would already investigate the matter. Once the investigation gets done, the police will turn over the case to them to review the formal charges.

The only information released was that Liger was shot in the chest. He was taken to the hospital, but he died from his injuries. The couple’s five-month-old child was also in the home with them during the shooting.