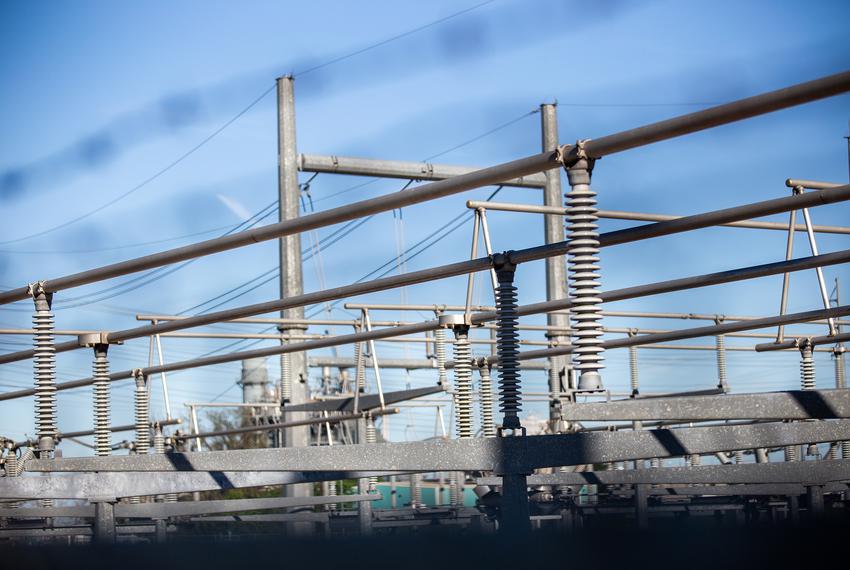 Taking a cue from the growing demand for electricity, the Electric Reliability Council of Texas hinted at an imminent change to address the required standard to address the state-owned power grid operational improvement.

In a statement issued on Tuesday, ERCOT claims to have come out with a plan to address operational improvements to the state’s power grid through a “Roadmap to Improving Grid Reliability,” which provides details as to how the council intends to provide better services to millions of Texans availing of its services even under extreme weather conditions.

According to ERCOT, hard copies of the plan were earlier delivered to the offices of Governor Greg Abbott, members of the Texas Legislature and the Public Utility Commission. 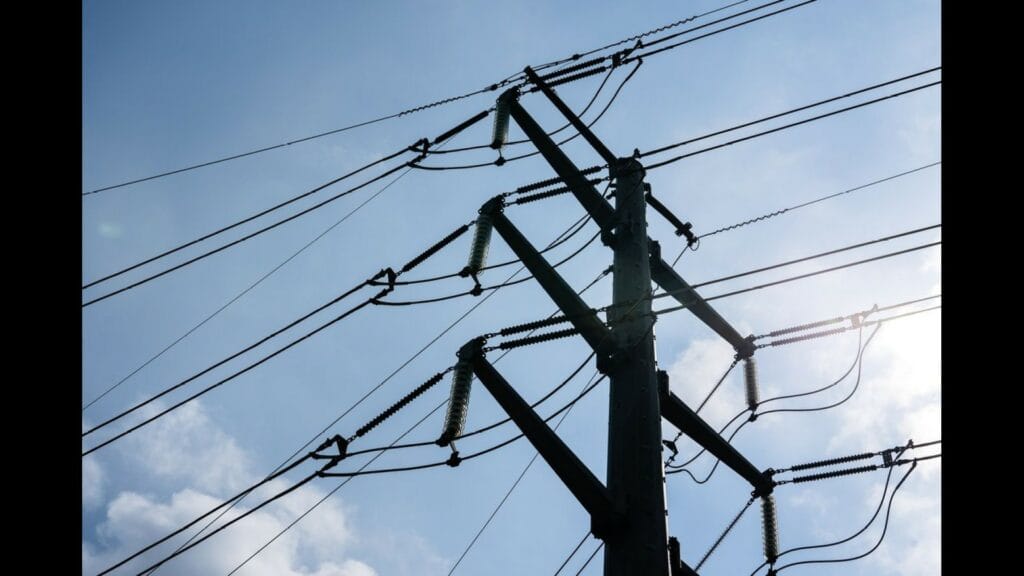 In a statement, ERCOT Interim President and CEO Brad Jones said that change is needed for the council to reliably serve the millions of customers and businesses that depend on it.

Jones said ERCOT had “extensively reviewed our processes to better serve Texans” and added that it will continue to work very closely with the PUC “to ensure we’re aligned in these efforts.” The changes would prove good for all Texans and support continued economic growth for the state, he added.

Under ERCOT’s Roadmap to Improving Grid Reliability is a 60 point program embarking on a long-term plan designed to strengthen the power grid.

“There’s nothing really in this plan that’s going to help us feel more confident that in six weeks time if a hurricane hits, we’re better off,” Ramanan Krishnamoorti, Chief Energy Officer at the University of Houston, said, adding that in two to three years, they would have ensured uninterrupted power supply even during the deep freeze.

“In order to keep the people’s confidence, they are going to have to tread carefully. They are going to have to do things carefully. I think there will be a lot more planning exercises going on across the system. This is not like an app. we can’t have an app for it. We actually have to do hard work here to make systematic changes to hard infrastructure,” Krishnamoorti added.

PUC Chairman and ERCOT Board Member Peter Lake for his part said: “ERCOT’s Roadmap puts a clear focus on protecting customers while also ensuring that Texas maintains free-market incentives to bring new generations to the state.”

He added that the state residents deserve a more reliable grid, and “we’re aggressively moving to make that a reality.”