A resident from east of downtown Houston, Texas, shared with reporters what happened when he caught robbers trying to steal someone else’s car in his neighbourhood. He said that he confronted them but when they did not budge, he exchanged gunfire with them. 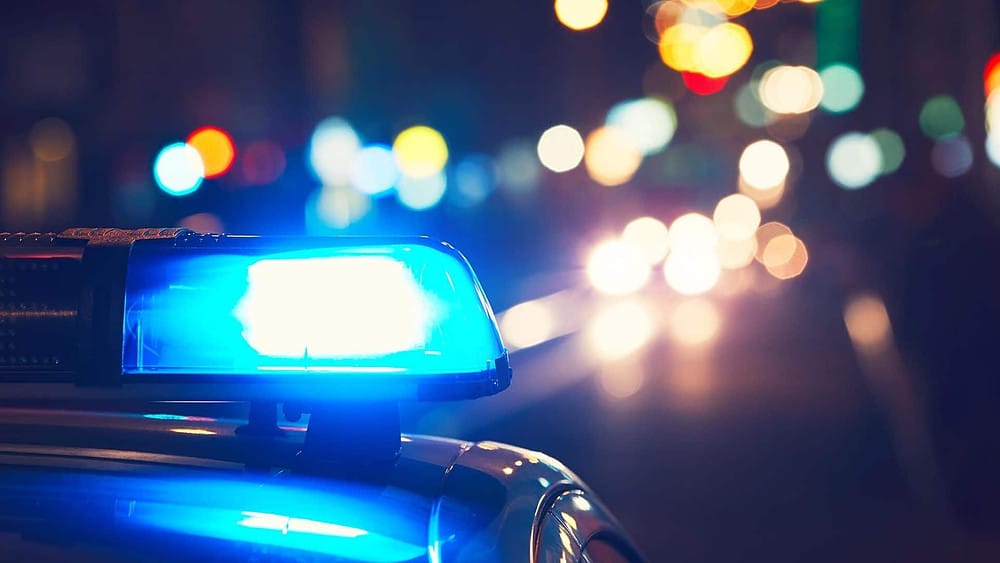 The incident took place at Nagle and Capitol Street. The resident said that he saw at least three young men breaking into a car parked in the neighbourhood.

He then got into his truck and started honking at them. The man also blinked his vehicle’s headlights to warn them that he knew what they just did.

The resident, who wants to remain anonymous, continued to share, “At that point, they turn back, and I did the same thing to light up the street. About halfway down the street, they pull out guns and start shooting.”

The resident said that had his gun with him, so he started to shoot back.

The three young men reportedly chased the resident down the street until they reached a walking trail. It is unclear when they stopped or what he did to lose them.

The resident said that he still cannot believe that the three “kids” had guns with them and how aggressive they were towards him. He claimed that they were willing to kill him. 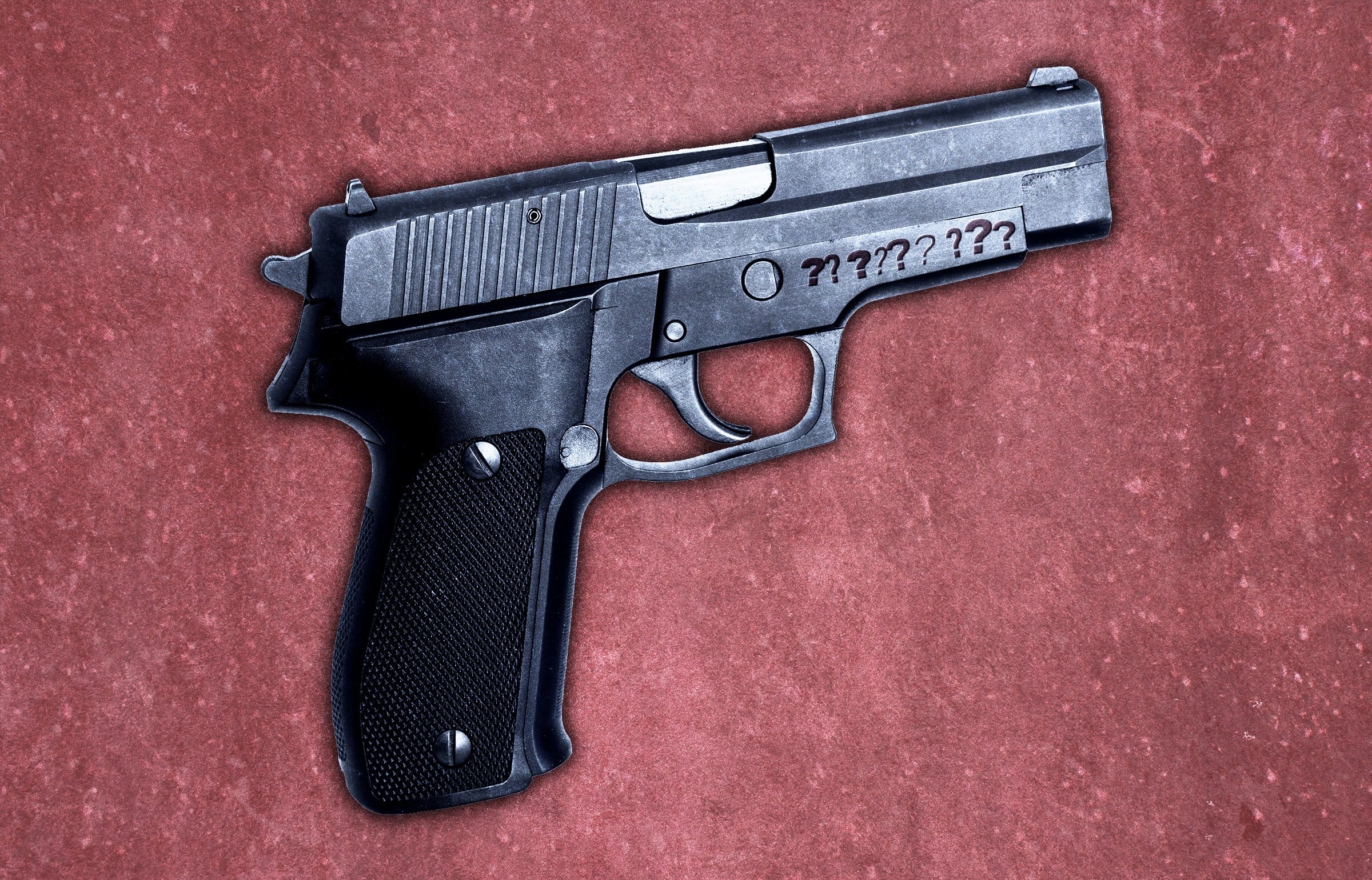 Fortunately, the resident was not hurt by the gunfire exchange. However, one vehicle was riddled with bullets. It is also unclear if any of the three would-be thieves were shot.

Police were notified about the shooting as a resident saw what happened before the gunfire started. Police in the area did not release any statement about the description of the suspects or if arrests have been made.