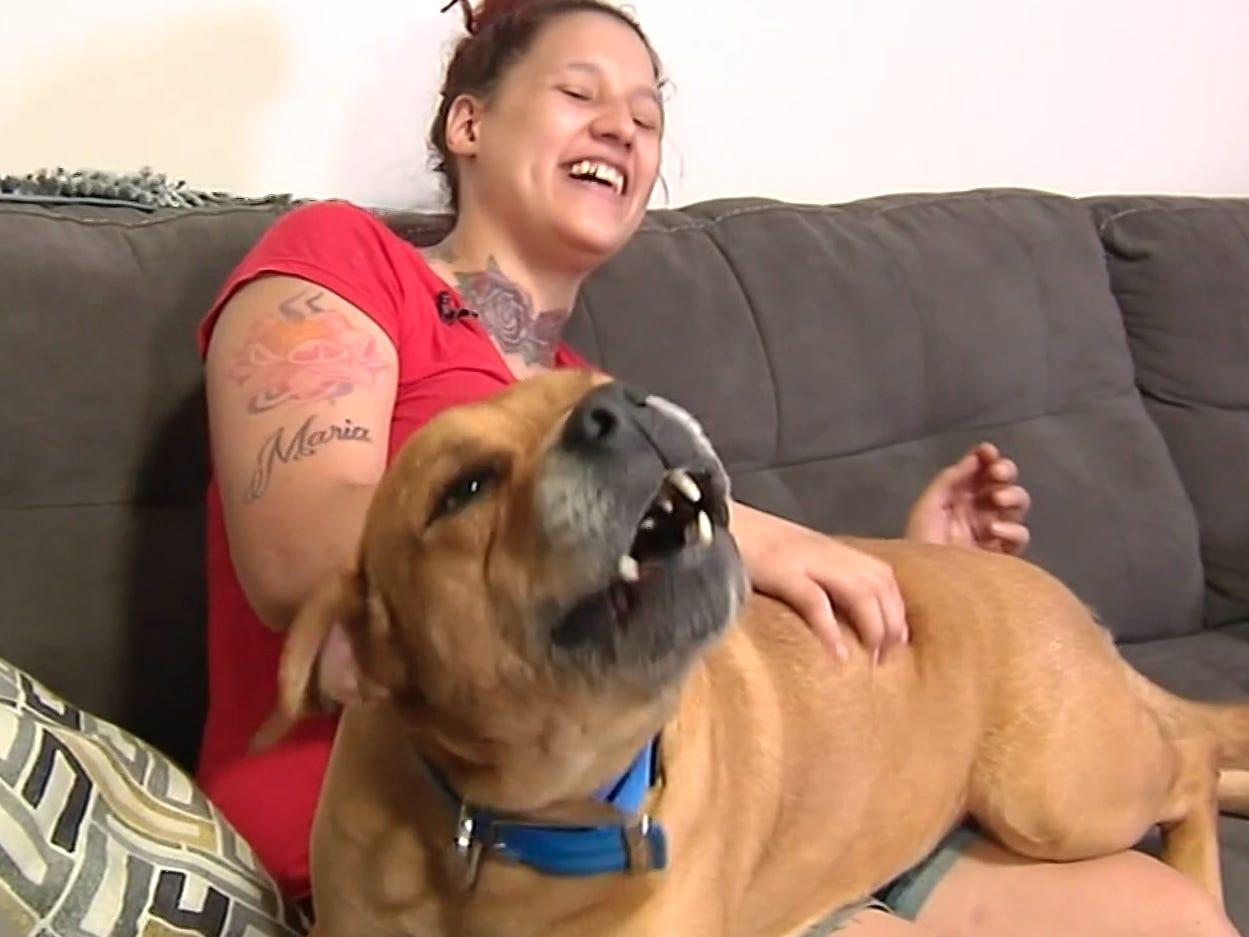 The planned July huge Mega Adoption event in Fort Worth was postponed by the Humane Society of North Texas and the Fort Worth Animal Shelter due to the emergence of a highly contagious and serious disease that infects puppies and dogs.

A distemper test, which costs $105 each, is needed to detect the disease, prompting the humane society officials to appeal for donations to cover that cost. They are also seeking donations for blankets and towels for the staff members taking care for dogs.

Suspicion of having been exposed to dogs testing positive for distemper has also prompted the Humane Society to isolate over 350 dogs in its shelter or foster care.

The respiratory, gastrointestinal and nervous systems of puppies and dogs are affected by the distemper disease which is caused by a virus. Scheduled for July 24 and July 25, the Fort Worth adoption event was to be held at the Will Rogers Memorial Center and officials said that the event will be rescheduled.

“This is not isolated to puppies only,” said Cassie Davidson, director of communications with HSNT, in a press release to the media. “We have confirmed cases in adult dogs (some are seniors) which is heartbreaking. This is preventable if dogs were vaccinated,” Davidson added.

Staff at the Humane Society is mobbing about 20 to 25 dogs that had been vaccinated against the disease prior to the outbreak to the Keller Regional Adoption Center.

As of now, no more animals will be taken in by the Humane Society of North Texas.

However, access to the adoption of cats and other small animals would still be available to local residents since these are not affected by the virus.

Cats, kittens, and small animals are available for adoption at HSNT’s Saxe-Forte (Fort Worth), Benbrook Waggin’Tails, Keller Regional, and Keller Welcome Home locations. Residents can also access pet health care facilities at HSNT’s Clinic which will be kept open since it is based in a separate building – along with separate staff, who have no interaction with the organization’s shelter dogs.

“Please pray or send well wishes for our teams, our veterinarians, our pets,” Davidson said. “Our staff is devastated. We are beside ourselves and weary.”