Where to Stay In Fredericksburg TX?

US Kicks Off Mass Expulsion Of Haitian Migrants In Del Rio, Texas 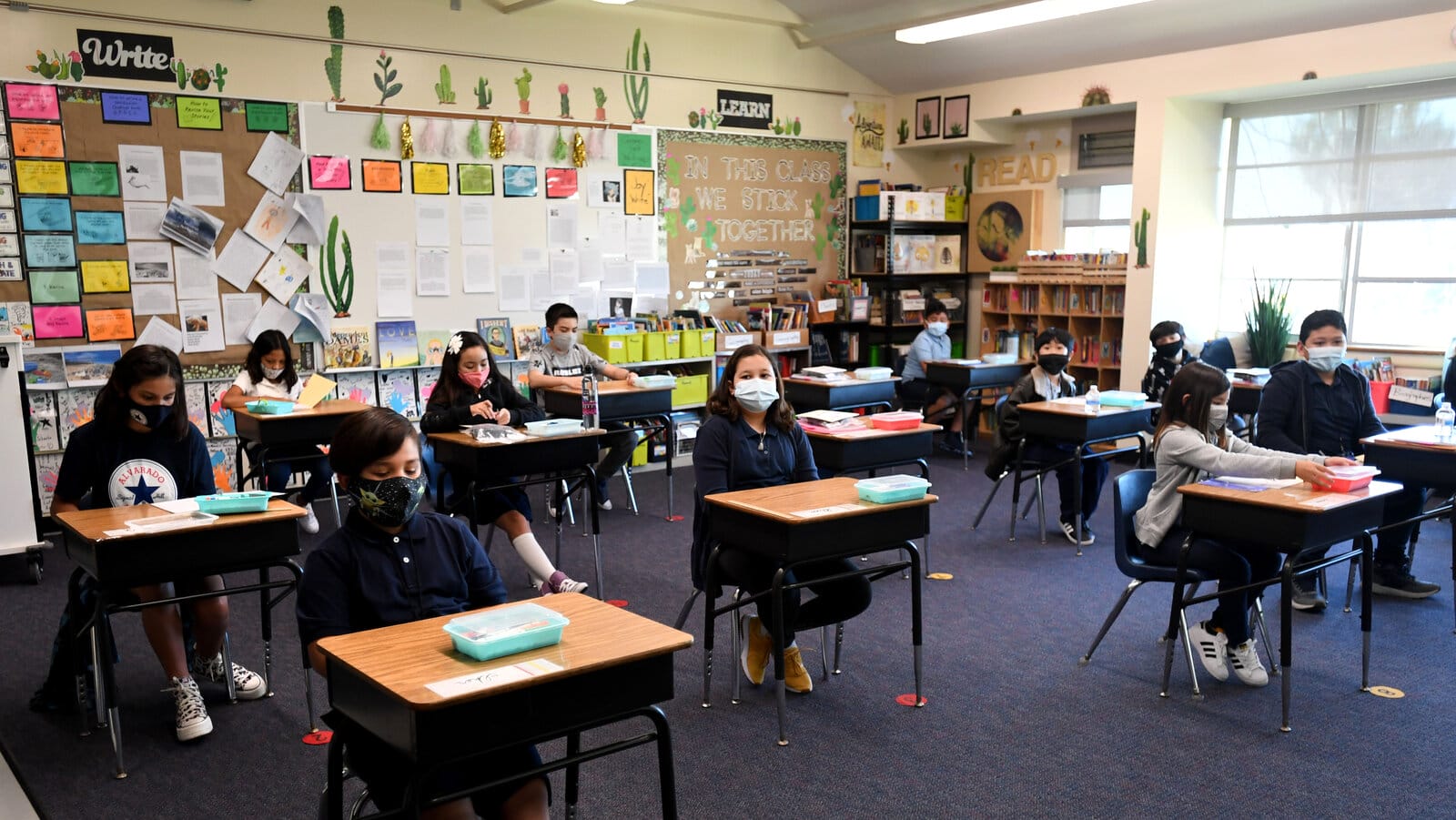 Amid a continuing spike of coronavirus infections as reflected in the surge of hospital admissions due to COVID-19, Texas House Democrats underscored the need for Texas Governor Gregg Abbott to allow public school districts to consider allowing both virtual and in-person classes.

In a letter sent by State Representative Vikki Goodwin of Austin to the Office of the Governor last Friday, she asked Abbott as well as the Texas Education Agency to issue a directive compelling the use of protective masks in the upcoming school year.

“Only weeks ago it may have seemed that we Texans were putting the COVID pandemic behind us, ” stated Goodwin’s letter, a copy of which was furnished to education commissioner Mike Morath.

“But the Delta variant has shown us that this, sadly, not the case,” the letter further read.

Earlier reports hinted at the mutated COVID-19 strain referred to as Delta variant as far more vicious than the original forms called the Alpha and Beta variants.

Deemed as 60 per cent more infectious, the Delta variant has been largely blamed for the sharp and rapid spike in COVID-19 cases and hospitalizations, to an extent that even vaccinated individuals contracted the virus.

Moreover, official data coming from the Department of State Health Services showed an increase of fivefold in the number of infections last month.

As most school districts are bent on resuming in-person classes, school officials and parents are getting worried over students aged 12 and below who are not even eligible for a vaccination against the dreaded virus. 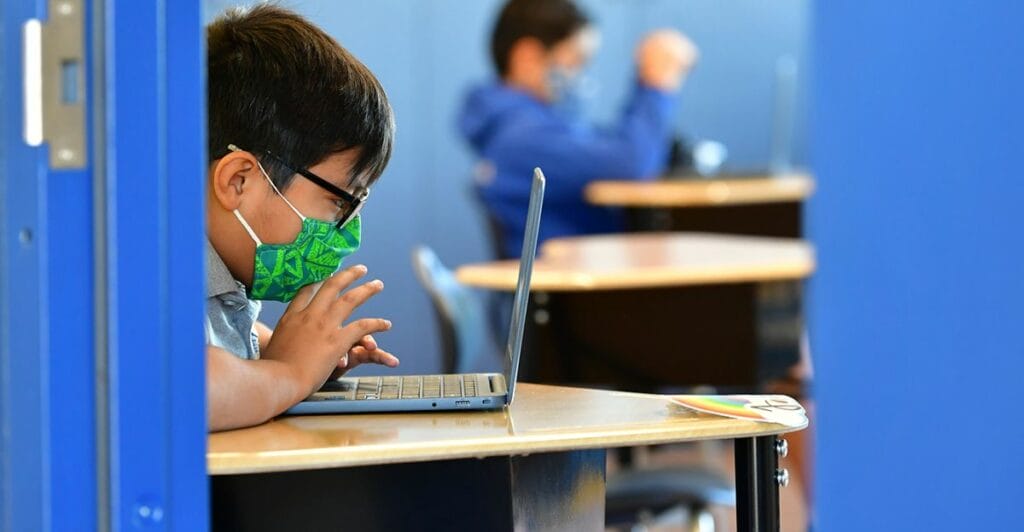 “The academic year will be starting soon, and we have heard from school officials and parents in our districts that the path we are on is not acceptable to them. To meet this challenge, schools must be given options that they currently do not have,” Goodwin’s letter added.

However, Abbott earlier stood firm against the idea of compelling the use of protective masks saying it would be “inappropriate to require people who already have immunity to wear a mask.”

Among the Democrats who affixed their signature on the letter intended for Governor Abbott included State Reps. Eddie Rodriguez, Donna Howard, Celia Israel, Gina Hinojosa and Sheryl Cole of Austin.

The legislators also made a collective appeal addressed to Abbott and Morath to consider giving options for which students may choose the learning mode they wish to be in, especially because kids aged 12 and below are still not allowed to take COVID-19 jabs.

“Families are concerned about matters of life and death: if they feel that pulling their child out of school is the only way to survive, then they will do that,” the letter stated.

In the event that Abbott would decline their call for the learning mode options, Goodwin said that the state leaders should impose mandatory use of protective masks inside the classrooms — effectively repealing the governor’s previous executive order restricting public schools from issuing such measures.

Interestingly, the Austin Independent School District said that they would still “strongly encourage everyone, whether vaccinated or not, to wear a mask when indoors and around others who are not in their immediate household.”

Moreover, Superintendent Stephanie Elizalde hinted at the possibility of offering virtual learning but on a limited scale.

At least 58 Texas House Democrats, along with a handful of staff members, flew to Washington D.C. earlier this month in protest against the GOP election bills. All these Democrats in Washington DC had been told that they would be arrested upon returning to Texas.