In Houston, Texas, two customers at the N&T Food Store on Yale street got caught in an argument resulting in one of them shooting the other. The man who was shot died from his injuries. 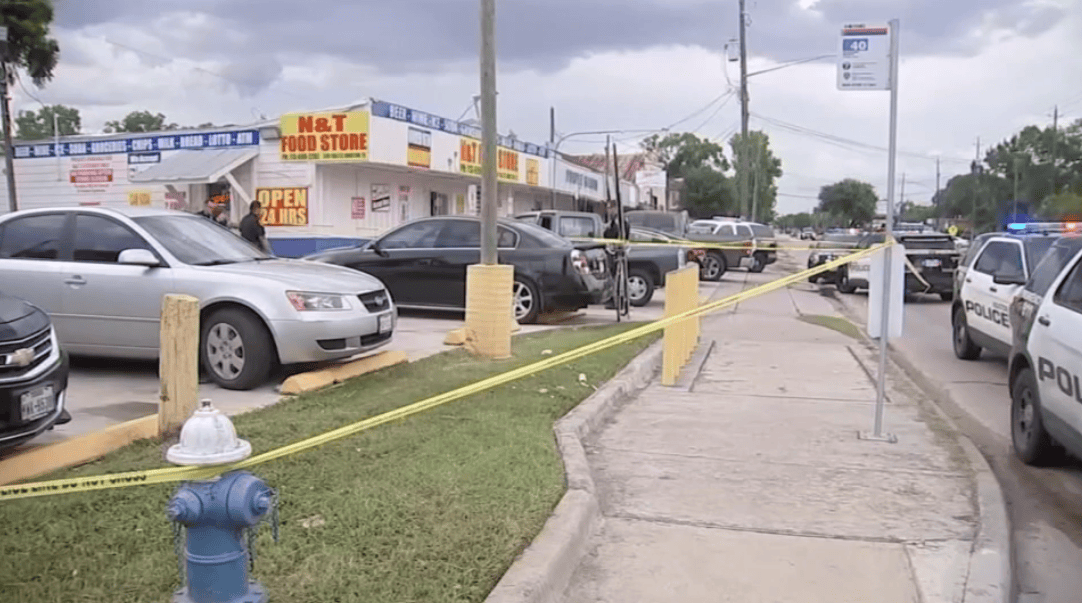 The incident happened on Monday. According to a witness, Tonja George, who saw the argument become violent, “everything just happened so fast.” George said that the suspect and the victim always came to the store so she was familiar with them.

George revealed that the victim walked into the store and asked the suspect, “You good? You good?” The suspect then answered, “Yeah, I’m good,” and proceeded to raise his shirt up to show the victim that he had a gun on him. The victim then said, “That doesn’t mean [anything] to me. I don’t care about dying.” George continued, “As soon as that dude walked out the store, the man shot him. That was that.”

It is unclear what happened after their talk, but police said that the witnesses told them the victim lost his life over something so small. The person managing the store added that the crime was “senseless.”

The police will continue with their investigation regarding this matter.