The Centers for Disease Control identified yet another outbreak, an incurable infection caused by “superbug” fungus. Twenty-two such cases have been reported in two Dallas-based hospitals. Not only this, two Texas patients fully resistant to treatment are said to have died.

Referred to by medical experts as “Candida Auris,” the superbug fungus is deemed fatal and untreatable, the CDC stated.

According to local health officials, the fungus comes in the form of yeast which has the ability to inflict severe ailment if detected in a place predominantly inhabited by persons with comorbidities. Among the areas referred to as volatile include hospitals and nursing homes.

Based on medical research, the fungus is transmitted through contact with a person with contaminated surfaces. The moment the fungus gets into an individual, that person becomes the carrier and unwittingly transmits the bacteria to another person. 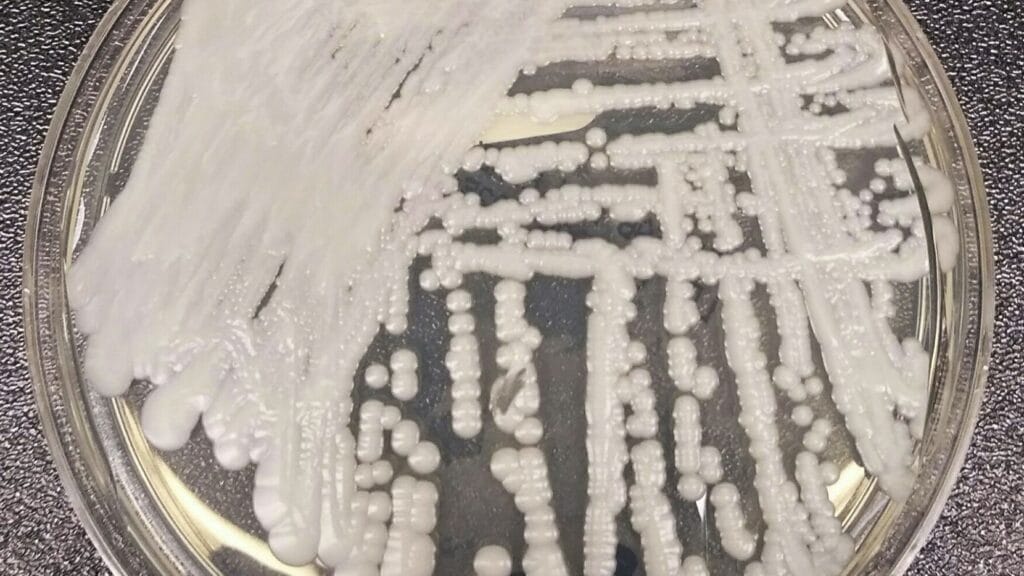 As for a singular case in a secluded facility like a hospital or a nursing care home, patients are seen to get infected from each other.

“This is really the first time we’ve started seeing clustering of resistance,” CDC’s Dr. Meghan Lyman said for the outlet, even as she took the emphasis on patients unknowingly passing or getting the infections.

Interestingly, the U.S. Health Department has long been aware of the emergence of superbug fungus. In fact, previous cases saw doctors having a hard time dealing with three cases of infections that they claimed as resistant to the commercially available medicines.

The fungal infection is deemed so vicious that even echinocandins, a drug type classified as the last line of defense, did not seem enough to treat three superbug fungal infection cases in New York dating back to 2019.

Unlike the recent infections recorded in Dallas, the 2019 superbug fungal infection cases do not have any available data that would confirm local human transmission.

Unconfirmed reports also tend to show higher numbers in view of new detection of infections arising from the superbug fungus.

The CDC has neither released official figures covering the updated total number of infected persons nor the hospital facilities where infections have reportedly been detected. However, the agency said that they are not taking these cases sitting down as medical records of those who have been infected showed that there was no previous use of antifungals among those in the clusters — for which they are inclined to believe that the infection is spreading from person to person.