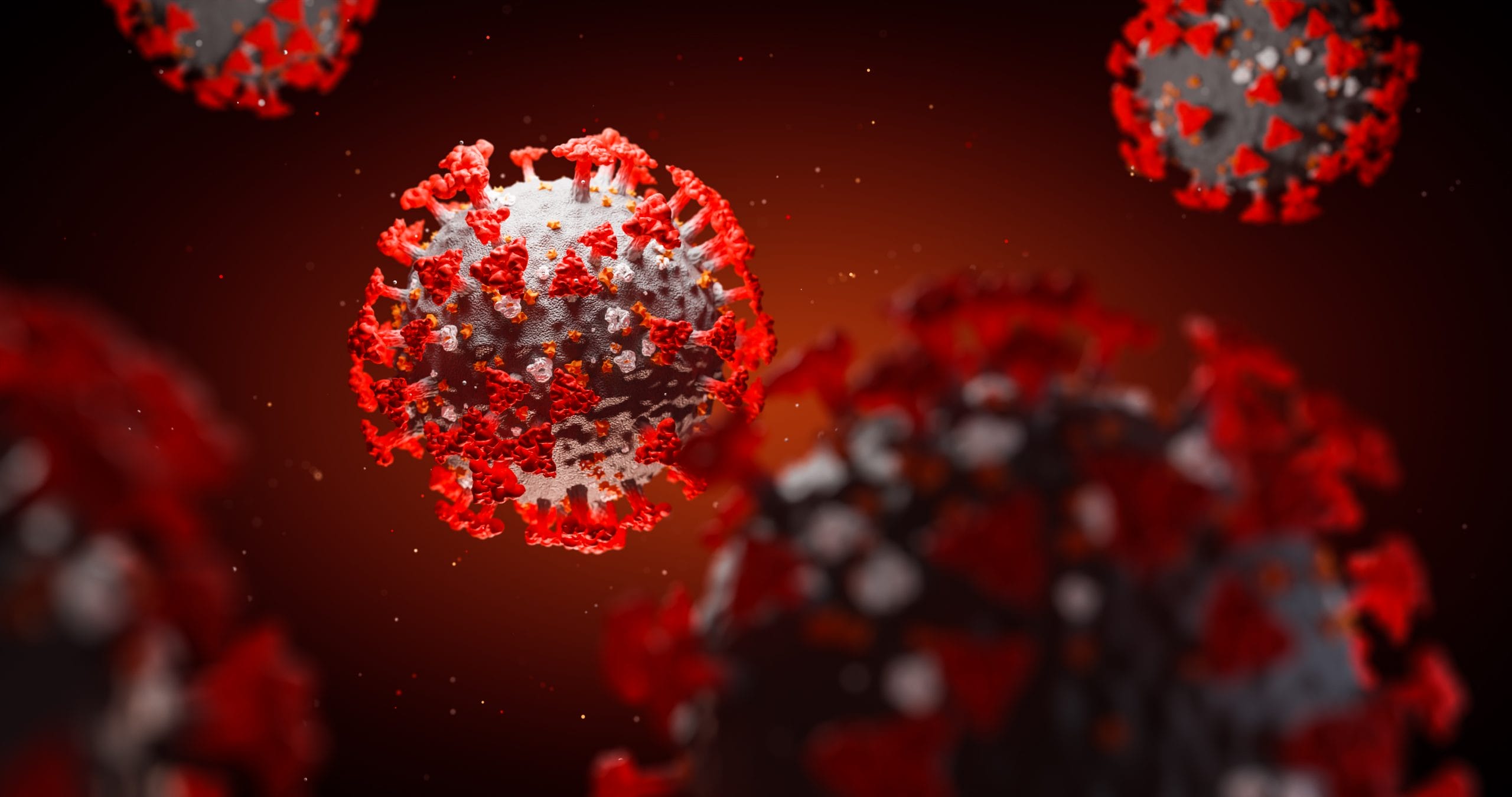 The recent announcement that Dallas County had reached herd immunity against COVID-19 is being questioned by some area health experts as there is a rise in coronavirus hospitalizations again along with more infections caused by variants being detected.

On July 4, an announcement that the county reached the threshold – essentially meaning 80% of the population had developed antibodies — was made by the Parkland Center for Clinical Innovation which has kept record of COVID-19 numbers in the Dallas County since the pandemic began. The numbers declared by the center took into account the number of people who had been vaccinated as well as those who had recovered from the disease.

The SIR model was used for making the estimate. This model takes into account the number of people who are susceptible, infected and had recovered from COVID-19, said Holt Oliver, PCCI’s vice president of clinical informatics. The model, however, does not account for factors such as COVID-19 appropriate behaviour of people like wearing of masks and social distancing or the emergence of new variants of the virus. 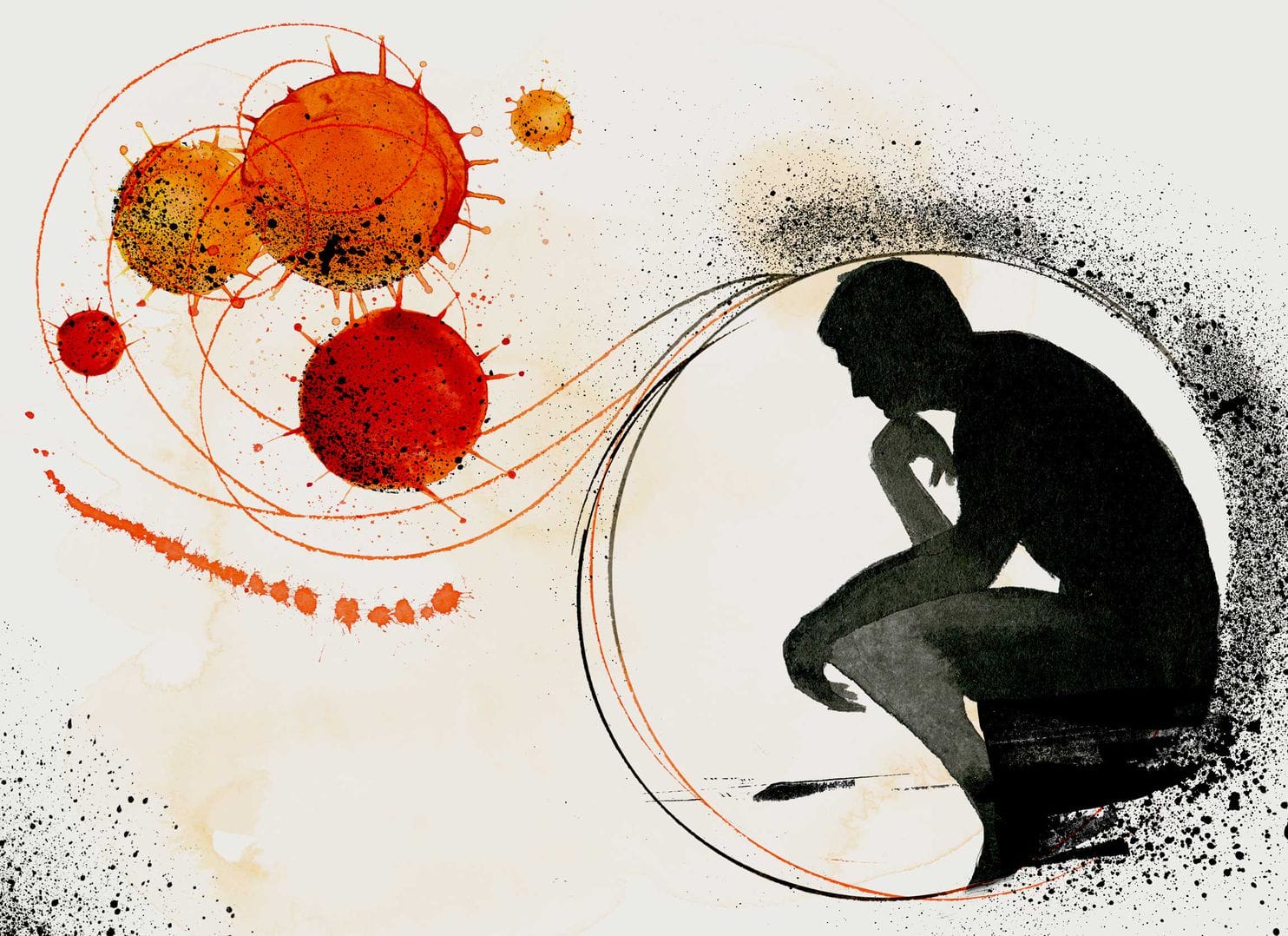 But the claim of herd immunity in the area is now a cause of concern for Catherine Troisi, an infectious-disease epidemiologist at the University of Texas School of Public Health, partly because of the spread of the more contagious delta variant in the area and in America.

“Since the delta variant is so much more infectious, I would say that we can’t say with certainty we’ve reached herd immunity,” Troisi said.

There were confirmed reports of 167 COVID-19 cases caused by variants – 13 of them by the Delta variant, in Dallas County as of Monday. However, the actual number of people infected with variants is always probably larger than the reported one because only a small percentage of positive cases are sequenced for determining the variant as this method is costly.

According to data from the Department of State Health Services, throughout the state of Texas, 219 of 5,478 total variant cases were found to have been caused by the Delta variant as of Wednesday.