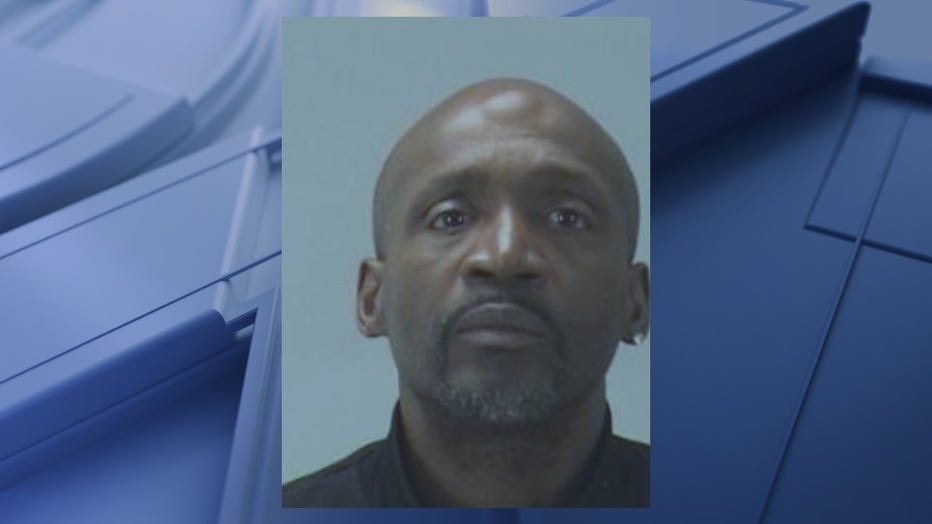 A 58-year-old man believed to have killed an 87-year-old woman in her Oak Cliff home last week has been arrested, said Dallas police.

Anita Thompson was found murdered in her home off Fortune Lane on Tuesday, police said, adding that the suspected killer of the elderly woman is someone people in the neighborhood have known for years.

The news of the arrest of Andre Stefan Buggs came as a shock as the neighborhood is still mourning the woman’s death.

It is reported that Thompson was very close to her 15-year-old great-granddaughter and had recently saved money for her 16th birthday celebrations. 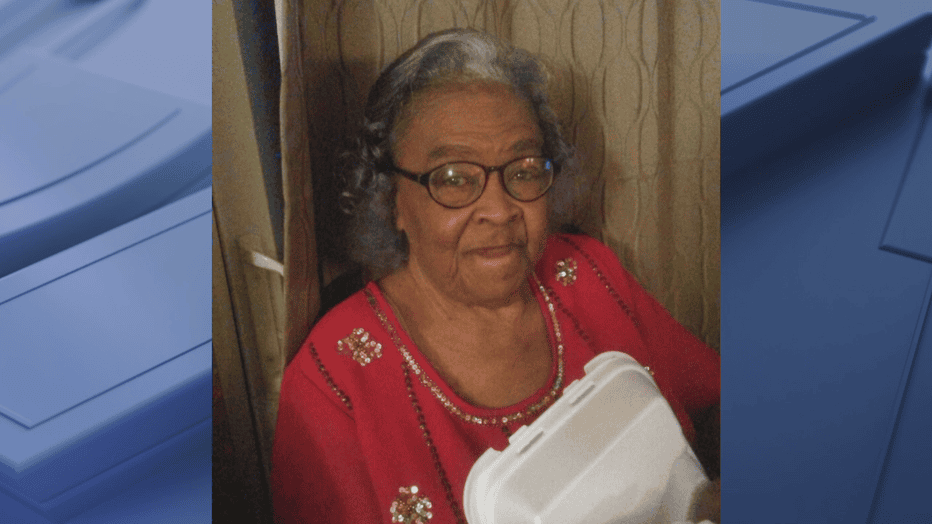 The murder has shocked the Fortune Lane neighbourhood. Ola Allen, a representative of the Marsalis Park Homeowner’s Association, said: “It was just inconceivable. I just could not believe it”.

A day after Buggs was identified as the suspect behind Thompson’s murder, he surrendered to the police Sunday.

Neighbours said that Buggs, 58, grew up in the neighbourhood. His mother was a close friend of Thompson and lives next door to Thompson’s house.

The motive of the murder is not yet clear to the police.

Neighbors say they won’t blame his family even if Bugg is proven to have committed the murder. Rather they want to view this incident as a learning event to come together and to try and lookout for one another in the community.