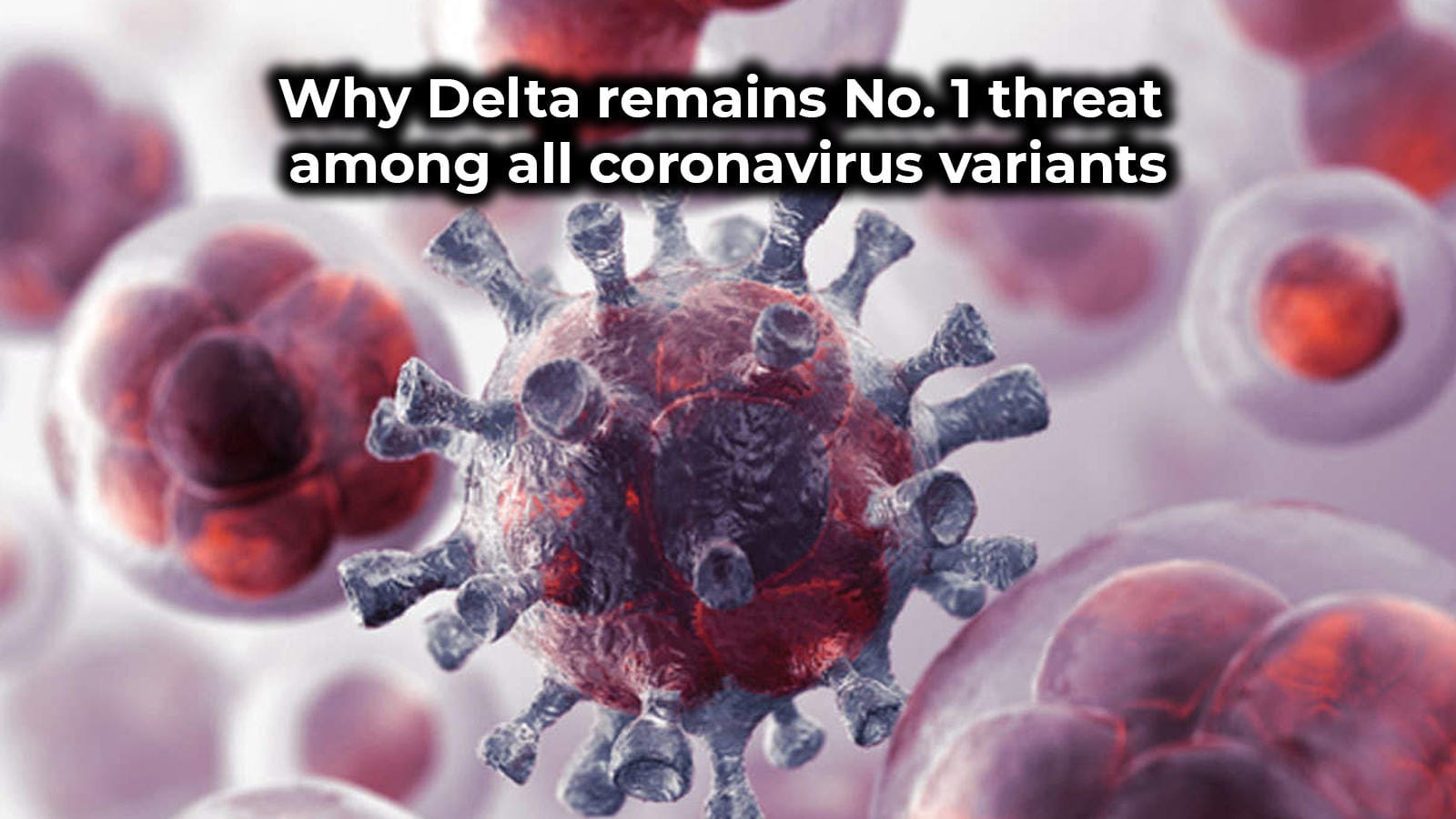 COVID-19 Delta variant, which is highly transmissible, is spreading across San Antonio and already accounts for around 20% of cases, according to public health experts.

Assistant City Manager Colleen Bridger, who manages the San Antonio Metropolitan Health District, has urged people who have not been vaccinated yet or who have only received one dose should get their injections. 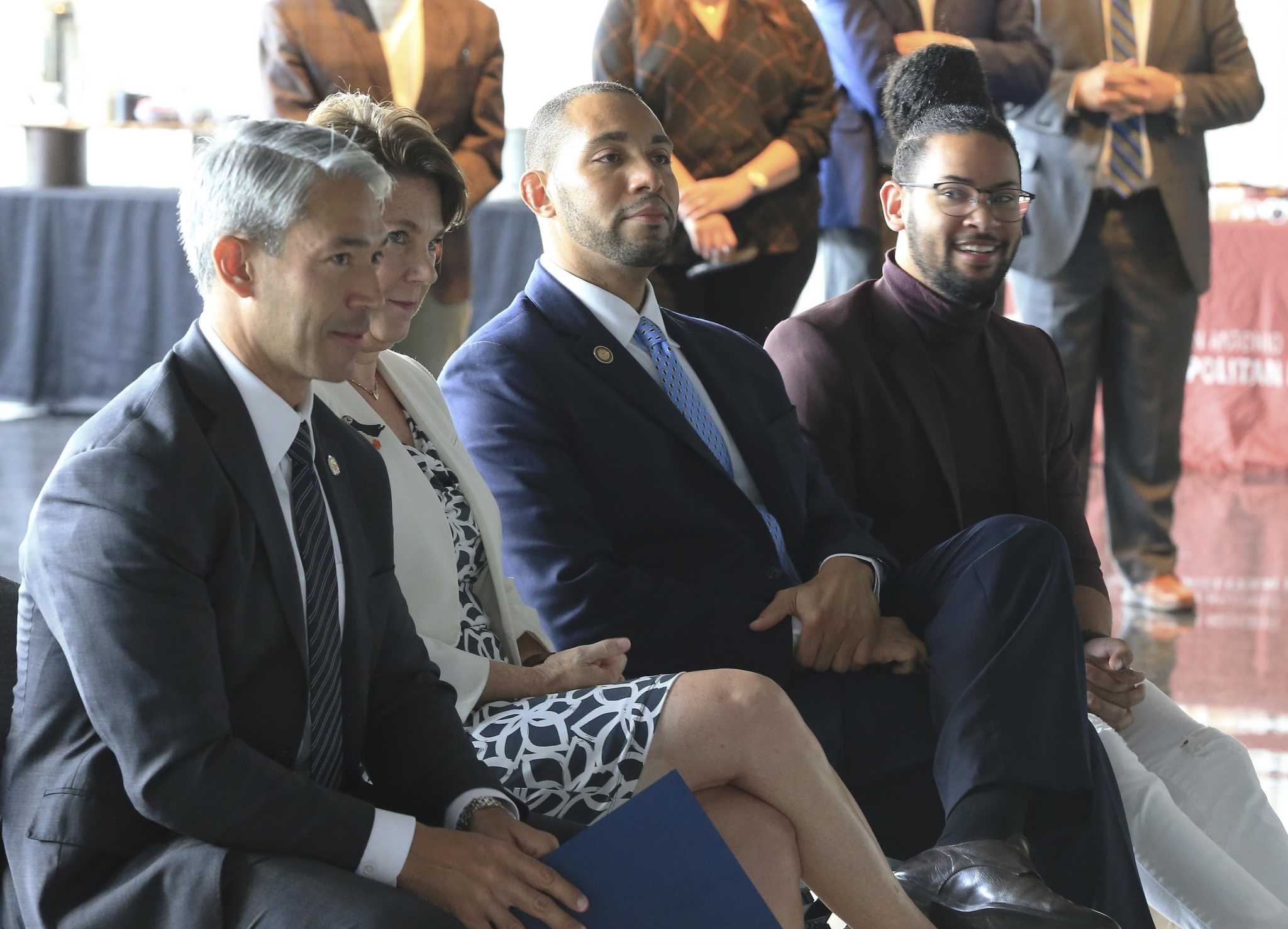 The Delta variant, which was first discovered in India and has since spread to over 85 countries, is currently responsible for around one out of every four infections in the United States. It is substantially more contagious than earlier forms, according to studies, and poses a hazard to both partially vaccinated and unvaccinated people.

According to Bridger, health officials are having difficulty identifying about 100,000 persons who received their initial dose but have not returned for the second.

The Delta variant appears to be particularly good at evading the immune system. The Alpha variant of the coronavirus, which was widespread at the time, was 40 percent more contagious than the original strain.

According to Dr. Jason E. Bowling, an infectious disease specialist at UT Health San Antonio and University Health, the county’s public hospital system, the delta version is 40 percent to 60 percent more contagious than the Alpha variant.

The Food and Drug Administration of the United States has granted emergency approval to three vaccines. Both the Pfizer-BioNTech and Moderna vaccines require two doses separated by a few weeks. The Johnson & Johnson vaccine is given as a single shot and lasts for two weeks.

COVID-19 vaccinations are available at no cost to anyone aged 12 and above at pop-up locations throughout the city and at pharmacies, where there is often no line.

The delta variant has been dubbed “the greatest threat” to ending the pandemic in the United States by Dr. Anthony S. Fauci, the country’s top infectious disease expert.

Delta variant is accountable for 17% of infections

Dr. Junda Woo, Metro Health’s medical director, said an investigation of swabs taken from hospitalized patients in San Antonio between May 19 and June 1 indicated that the delta variant was responsible for 17 percent of the infections.

Since then, the variant is thought to have spread further. According to Bridger, it currently accounts for nearly 20% of all infections in San Antonio.