Cop Gets Arrested, Freed on Bail and Suspended for Alleged Sexual Assault on a Minor
Advertisement 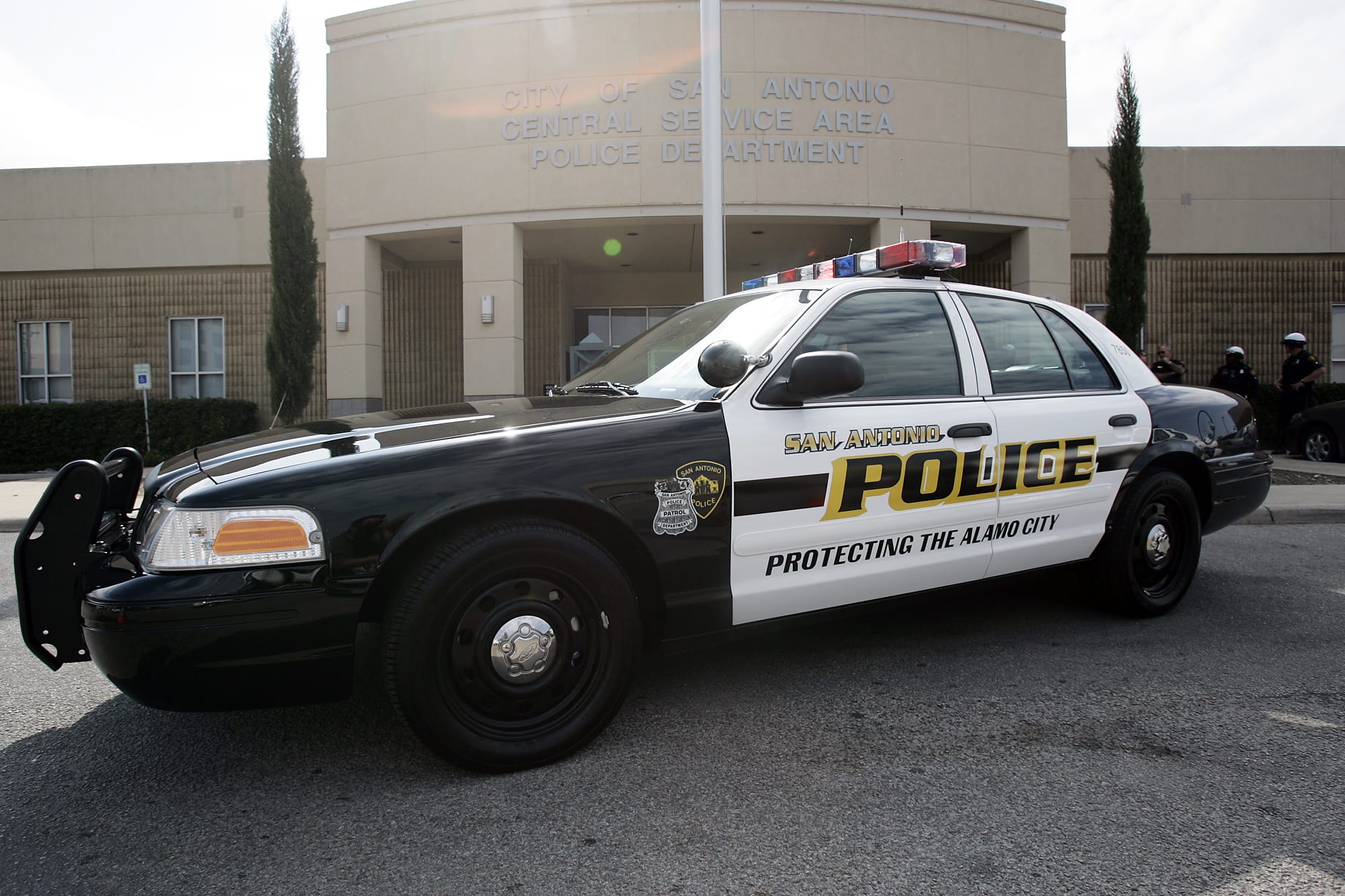 KILLEEN, TEXAS – Where should people in distress cry for help against an aggressor donning clothes which look more like a police officer’s uniform?

In what appears to be an awkward case, a police officer turned out to be the prime suspect behind the July 5 sexual assault on a child in this part of Texas.

A week and a half after the incident took place, the investigators found a compelling reason to file criminal and administrative charges against fellow cop Miguel Velasco-Herrera, whom witnesses tagged as the assailant of a minor.

Records showed that the suspect turned himself up only last Thursday.

Interestingly, Velasco-Herrera need not spend time behind bars after shelling out $100,000 as bail for his temporary liberty. He however has been placed on administrative leave pending a court resolution on the criminal case filed against him.

A check on Velasco’s stint says he’s been with the Killeen Police Department for the last seven-year.

As this developed, data on sexual assaults released by Hope Alliance showed alarming numbers claiming 6.3 million Texans have experienced some form of sexual assault in their lifetime. The same study also had two in five women and one in every five men in Texas sexually assaulted. The Hope Alliance report also claimed that one in every 10 sexual assaults has been reported to the police – and the most alarming part of the report claimed 94 per cent of the rapists freely roaming around.

In this article:Cop Gets Arrested,Sexual Assault on a Minor By Cop