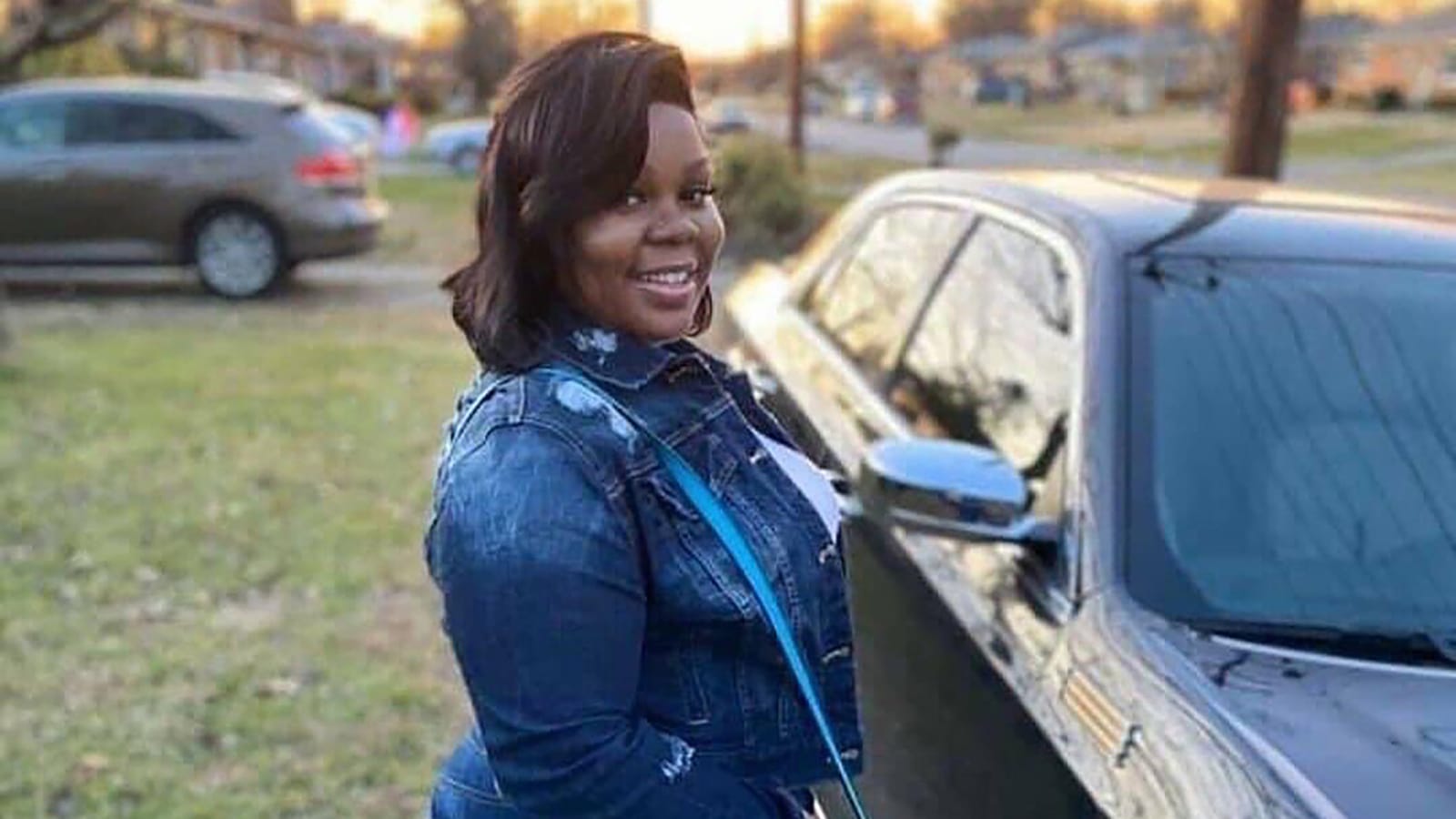 Doubt shrouds the integrity of body camera footage presented by police officers forming part of a drug sting that resulted in the death of 26-year old Breonna Taylor in Louisville, Kentucky, in March last year.

In a lawsuit filed against the Louisville Metro Police Department in Jefferson County Circuit Court, lawyer Sam Aguilar, representing the victim’s family, took a swipe at what he aptly referred to as “misinformation” in view of incomplete footage on what really transpired on the night that Taylor was killed.

Attorney Aguilar categorically accused the Louisville Metro Police Department of withholding information seen to determine the presence of other footage which would cast all doubt covering the legitimacy of the police operation.

Records showed Louisville police officers – Brett Hankison, Myles Cosgrove and Sgt. Jonathan Mattingly – tried to execute a “no-knock” search warrant on the victim’s house on the night of March 13, 2020, to determine whether or not Taylor had anything to do with her ex-boyfriend’s illegal activities. The operation, however, turned nasty as a barrage of gunshots were heard in the neighborhood.

A post-operation report had 32 shots fired during the bloody police operation.

Interestingly, not one of the police officers, who formed part of the ground operation team, was charged over Taylor’s death. However, two cops — Hankison and Cosgrove — were dismissed from service.

Oddly though, LMPD claimed no such thing as video footage, adding that the police officers were either not wearing the body cameras or had them turned off.

“I’m just tired of the administration playing their games when it comes to open records. No mother who lost a child should have to be lied to and deceived in the manner that this administration has done,” he added.

He, however, admits pinning hopes that the court would merit their plea if only to see the case put to rest, along with Taylor’s death. “So we’re going to rely upon the Court system here to try and put these games to rest,” he added.