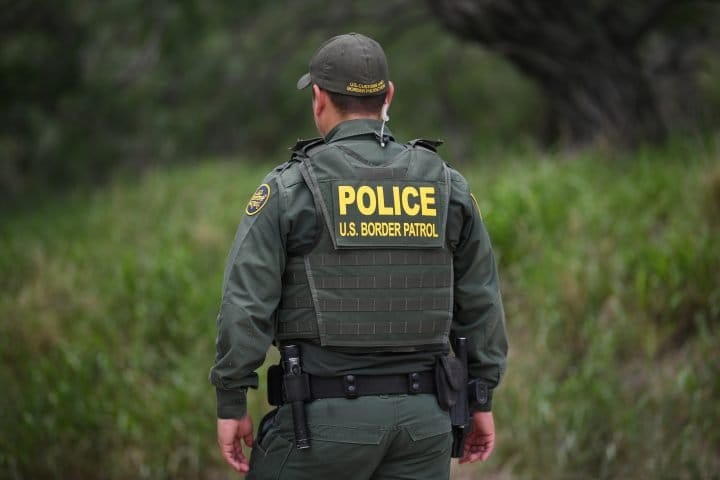 Border Patrol agents in Texas recently apprehended three United States citizens because they were allegedly responsible for smuggling a total of 74 illegal immigrants into the country. The illegal immigrants were transported via trailer trucks.

According to reports, a traffic check was conducted at the Interstate Highway 10 in Sierra Blanca. The area was around 20 miles northeast of the Mexico border. The Border Patrol agents had a K-9 unit with them, and the dogs alerted them about the trailer. This then prompted the agents to inspect it. During the inspection, another trailer truck drove by. The agents immediately alerted the Texas Department of Public Safety to flag it down because of the possibility of a smuggling scheme. When they checked the second trailer truck, that was where they found the illegal immigrants.

The illegal immigrants came from Ecuador, El Salvador, Guatemala, Honduras, Mexico, and Peru. They were all taken into custody and are due for deportation following the correct process in such cases.

As for the U.S. citizens involved, two of them will be dealt with by the Texas Department of Public Safety. The third citizen, a juvenile driving the trailer truck with the illegal immigrants in it, had to be released because of his age.

Big Bend Sector Chief Patrol Agent Sean L. McGoffin said they worked with the Border Patrol agents and the Texas Department of Public Safety to rescue the illegal immigrants successfully. They were all crammed inside the trailer trucks, which was a “very dangerous situation.” McGoffin added that they believe “transnational criminal organizations” are the ones recruiting U.S. Citizens to do the dirty work for them without any regard to the safety and well-being of the immigrants being transported. 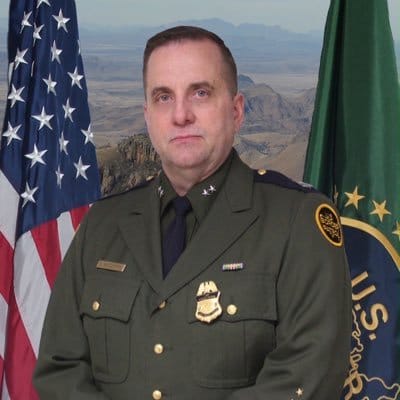 Laredo Sector Chief Patrol Agent Matthew Hudak seconded McGoffin’s concerns regarding the danger that smuggling schemes pose to people trying to enter the United States illegally. Hudak said that the trailer trucks are not made to hold people because it could result in health-related concerns as it gets really hot inside these trailer trucks on a summer day.