Texas Republican lawmakers are trying to revive the bill that got killed during the last regular session. The bill aims to restrict the participation of transgender student-athletes in different sports if it does not correspond with their gender at birth. Texas, however, faced another pushback as President Joe Biden enacted more pro-LGBTQ laws. This is on top of the Democratic lawmakers fleeing from Texas to avoid the passage of the election bill. 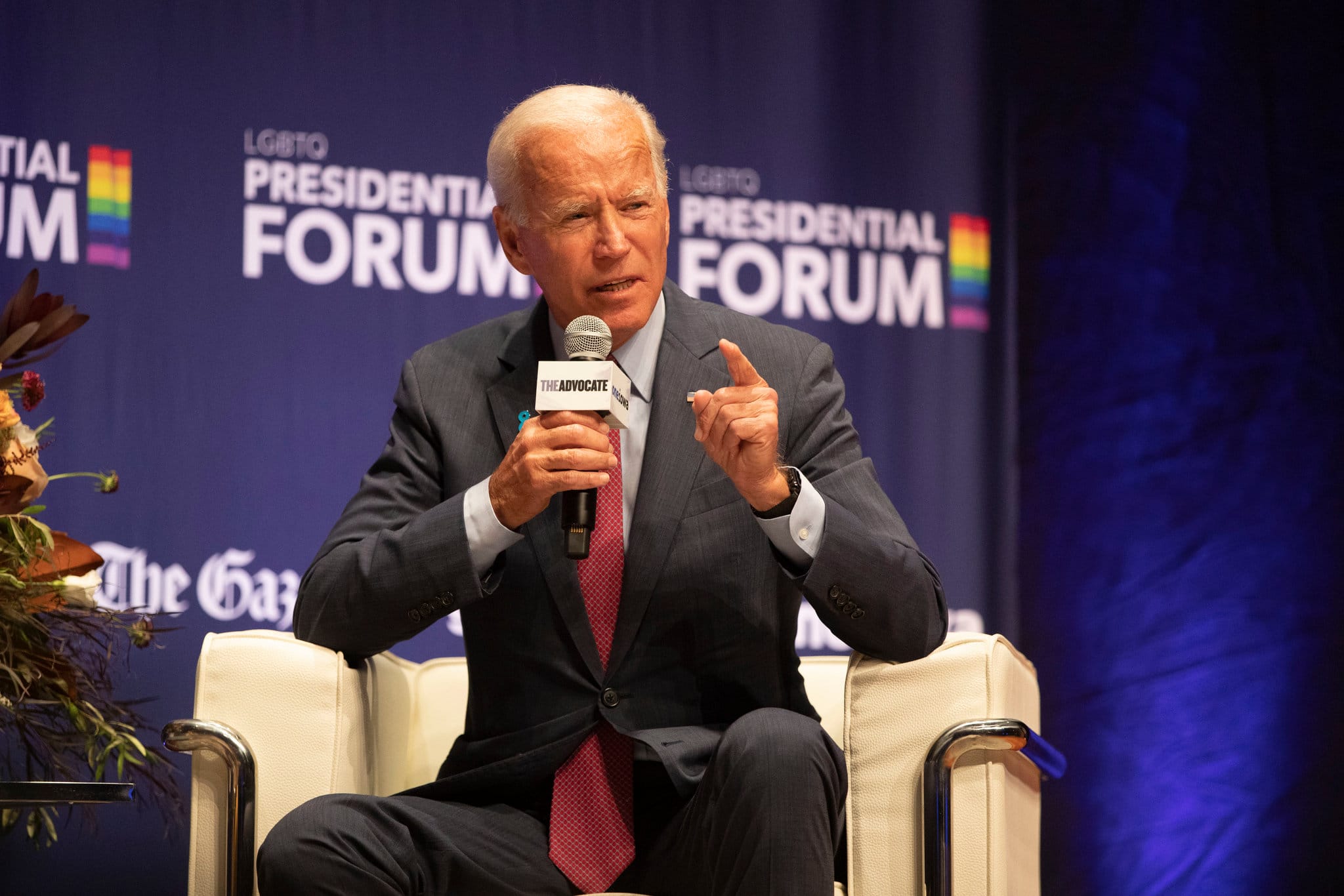 Biden’s executive orders include the ban on transgender service in the U.S. military. Another is about the State Department ending the requirements for medical certification for passports if a person’s whose gender identity does not match their gender on their documents.

Also, in February, the House passed the Equality Act, which seeks to amend the federal civil rights laws to extend the protection’s coverage over the sexual orientation and gender identity of a person in the workforce, government programs, and public places. The bill is still in limbo because the Republican lawmakers argued that such an amendment would infringe on religious freedom.

The author of the act, Oregon Senator Jeff Merkley, hopes that the Republicans will support it. However, there has been no sign of positive action from said lawmakers. Merkley said in a statement that he remains hopeful all the lawmakers will help get the bill “across the finish line in the Senate and onto President Biden’s desk to be signed into law.”

The Texas bill against transgenders would require those who identify with a different gender other than what is mentioned on their birth certificate to only play in the sports team based on their gender assigned to them at birth.

Texas Senator Charles Perry, who wrote the bill, said that they want this to become a law because “it is not OK to destroy the dream of one for the benefit of another.”

Many supporters of the transgender bill claim that those who will play in female sports teams but are not biologically female would let their counterparts be at a disadvantage.

Scholarships, programs, and other forms of support could be taken away from natural females if those who identify as girls will join female sports teams. 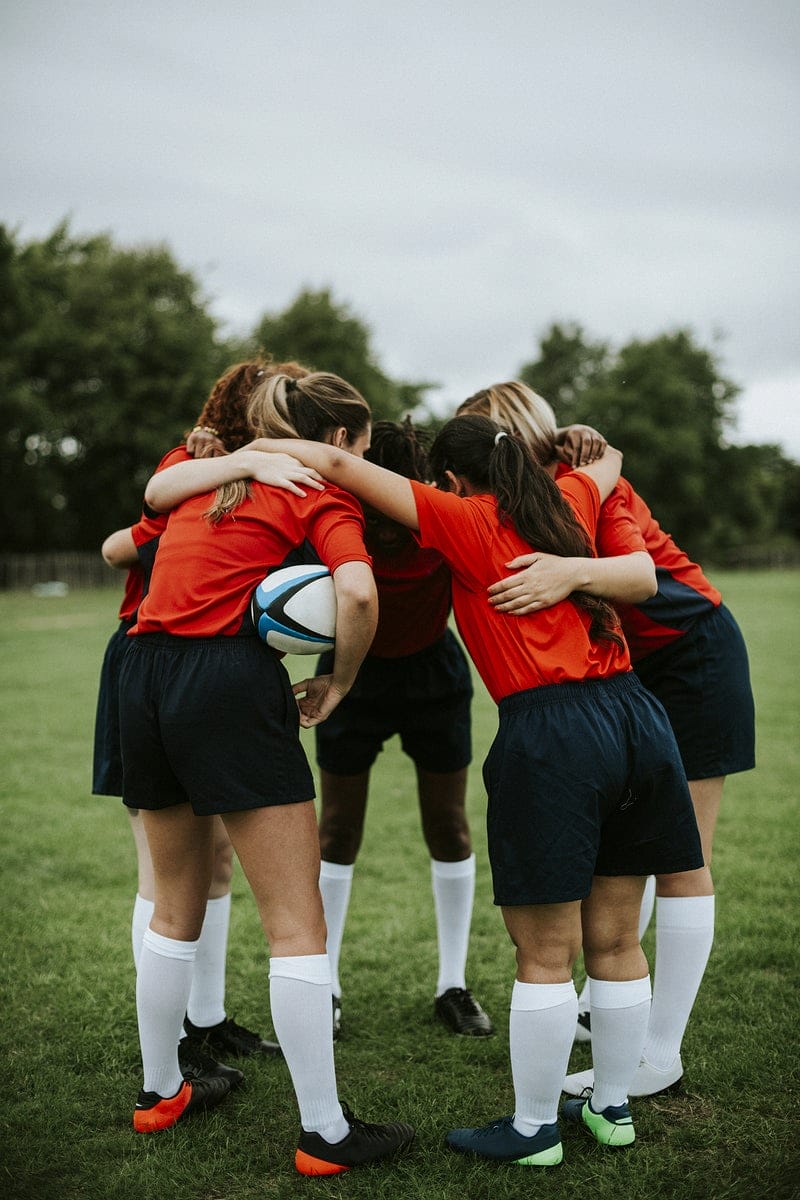 The Texas bill against transgenders is one of the many anti-LGBTQ bills in 33 different U.S. states.

As of writing, there are 250 such bills, and 25 were already signed into law. For Texas, the number of bills restricting the rights of transgender is now at 50. Seventeen of which was introduced during the 30-days special session that just ended last week. This data was released by the Human Rights Campaign and is the most number of bills against the LGBTQ community in a year.