Autism Awareness License Plates: What Is It, Who Can Use It, What’s It For
Advertisement 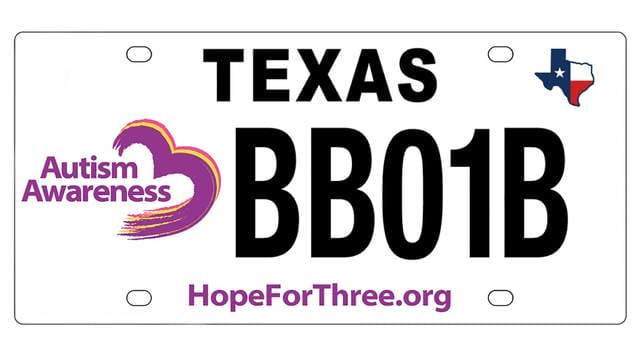 Texas just approved a new autism awareness license plate. The main goal of the license plates is to raise awareness among drivers and officers when directly interacting with people on the spectrum of autism. 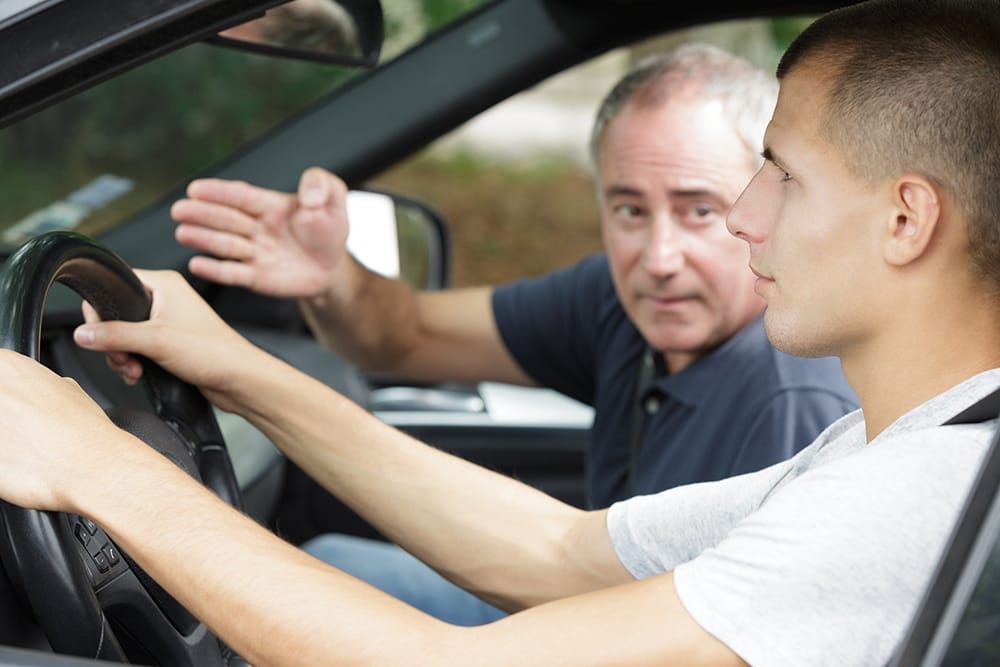 This is the first time that an autism awareness license plate was approved. The measure was proposed two years ago and was approved just recently. The bill was passed in the House earlier this 2021 and was greatly supported by State Representative Jacey Jetton.

The customized license plates will educate everyone about the uniqueness of the ways on how to interact with people on the spectrum of autism. This initiative was started by Darla Farmer, Hope for Three CEO.

Farmer said that she thought of the license plates because she wanted it to be the first thing that officers and other drivers see when they meet a drive with such a challenge. Sometimes, people in the spectrum have no reaction to traffic rules and when officers or other people talk to them, they could react to their sensitivity to the sound and have poor eye contact. This could end badly if not handled correctly.

A police officer reacted on the license plates saying that if they see such, they will know that they have to turn their sirens off as well as their front lights so they can talk properly to the person in the spectrum. The police officer pointed out that with these license plates, law enforcement officers can think of a different way to approach the person even before they get out of their patrol car.

To those who need to avail such a license plate, they can start purchasing it on Sept. 1 in Fort Bend County. It will cost $30 and it is renewable yearly.