In Austin, the Stewart family have lost their son to $10. Their son suffered from addiction, but he was trying to change. However, he took a Valium pill laced with fentanyl, and he died of a fentanyl overdose. 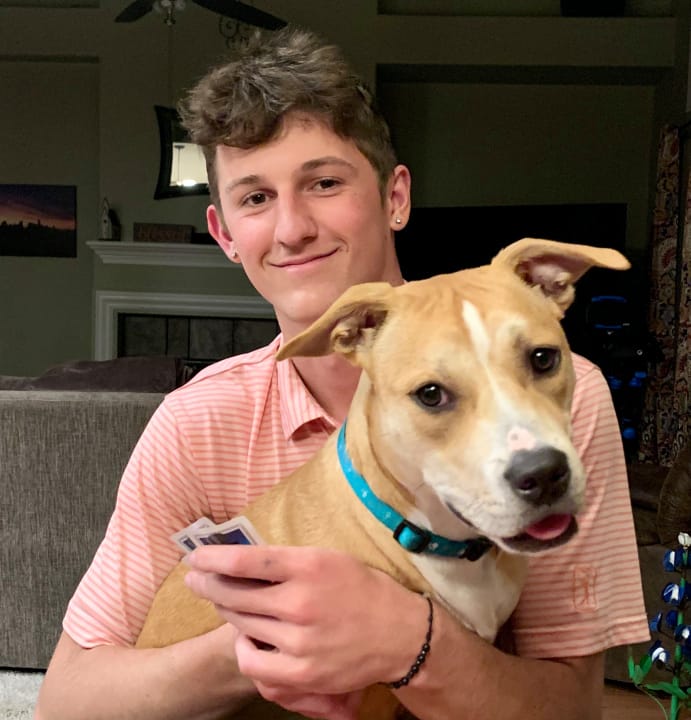 Cameron, 19, was supposed to spend the next day with his mother as they planned to drive down Williamson County. Cameron’s mom, Becky, however, never got a confirmation from her son.

The next day, she checked his house, and it was locked, but his car was outside. Becky also called Cameron’s father, and with the use of a spare key from his roommate, they found him dead in his bed.

Becky said of Cameron’s death, he “probably paid $10 for his death. That pill probably cost him $10. He had no idea what he was taking.” His father, Dwayne, on the other hand, said, “It was just one pill. That’s all it takes.” Cameron’s family decided to work with nonprofit organizations to educate people about fake pills that could contain fentanyl. Also, they are hoping that this information will be implemented in the curriculum.

Fentanyl overdose cases have become more common in Texas and throughout the United States. Drug dealers have been making fentanyl to look like common prescription pills like oxycodone, Valium, and Xanax.

Justin Miller, a sergeant in the organized crime unit of the Cedar Park Police Department, noted that they have been at their busiest with counterfeit pills cases in the past 18 months. The team already caught around 30 suppliers.

Governor Greg Abbott recently went to Houston to sign an anti-fentanyl bill. The bill aims to establish a ten-year mandatory minimum for the manufacturers and those who deliver fentanyl that the products they produce or deliver should be at least four grams of the drug.

Also, Bill 768 has been filed, which stiffens prison sentences for possession and distribution of fentanyl. The bill proposes the maximum penalty of a life sentence for knowingly manufacturing, delivering, or possessing with intent to deliver four grams or more of the drug, including adulterants or dilutants.