Many Texas lawmakers are now pushing for a bill to become a law to require state approval for athletic conference realignment in the future. The bill comes in the heels of the reports that the University of Texas and Oklahoma University are looking to leave the Big XII Athletic Conference for the Southeastern Conference.

Of the Texas lawmakers, 30 of them filed the bill, but Representative Dustin Burrows of Lubbock was the one who spearheaded it. The bill is called HB 298.

Burrows said in a statement that their decision to come up with such a bill is because the “switch to a different athletic conference affects the opportunity and stability of our publicly funded universities across the state and must be fully vetted in the most transparent and comprehensive manner possible.”

Another bill, called SB 76, is expected to be filed and it is by Senator Brian Birdwell, Senator Louis Kolhorst, and Senator Charles Perry. The measure likewise pertains to the athletic conference realignment.

Birdwell took to Facebook, saying, “Such a move would negatively impact other Big 12 schools in our state like Baylor, TCU, and Texas Tech. These schools and their surrounding communities heavily depend on the financial income that BIG 12 football provides. Without a significant player like Texas, along with the possible departure of OU, the Big 12 becomes a less favorable conference, effectively losing a substantial amount of viewership and attendance.”

It is unclear if these bills will move forward since most of the Democrat lawmakers remain in Washington as they are still hoping that Congress will come up with a voting law that will not allow the changes that the Republicans are pushing for in Texas.

St. Edward Political Science Prof. Dr. Brian Smith shared that it is not that likely that the University of Texas and Oklahoma University will continue with their reported plans. He said that they have contractual obligations with the Big 12 Conference through competition and TV deals, so if they back out to their commitments, they could face challenges in court. 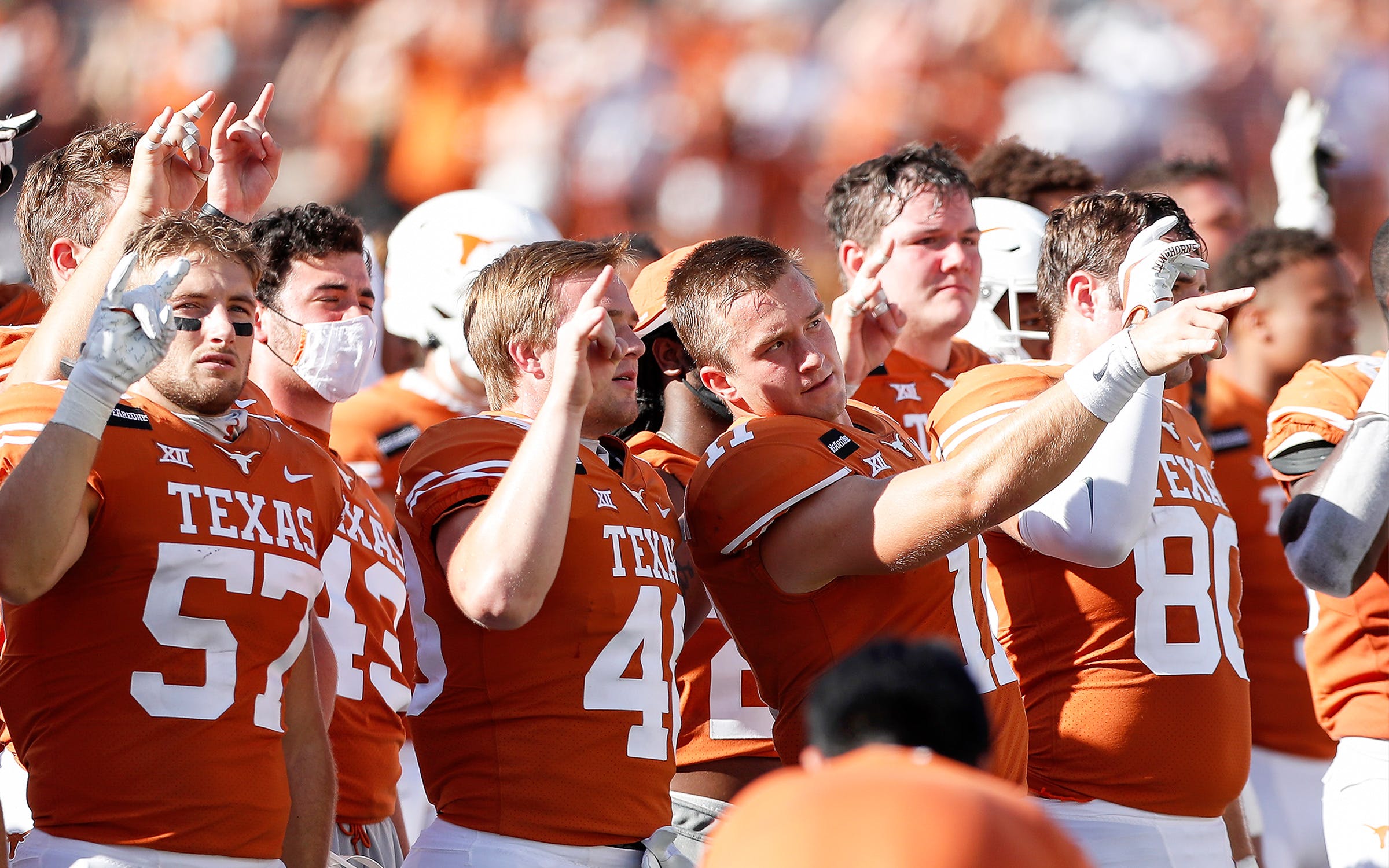 Despite the unlikely possibility, the Texas A&M System Board of Regents will be having an open session on Monday discussing the matter and the possible actions on “contractual and governance issues relating to Texas A&M University and the Southeastern Conference.”