American Actor, Comedian Gabriel Iglesias Contracts COVID-19 In San Antonio During A Show, Cancels The Rest Of His Tour
Advertisement 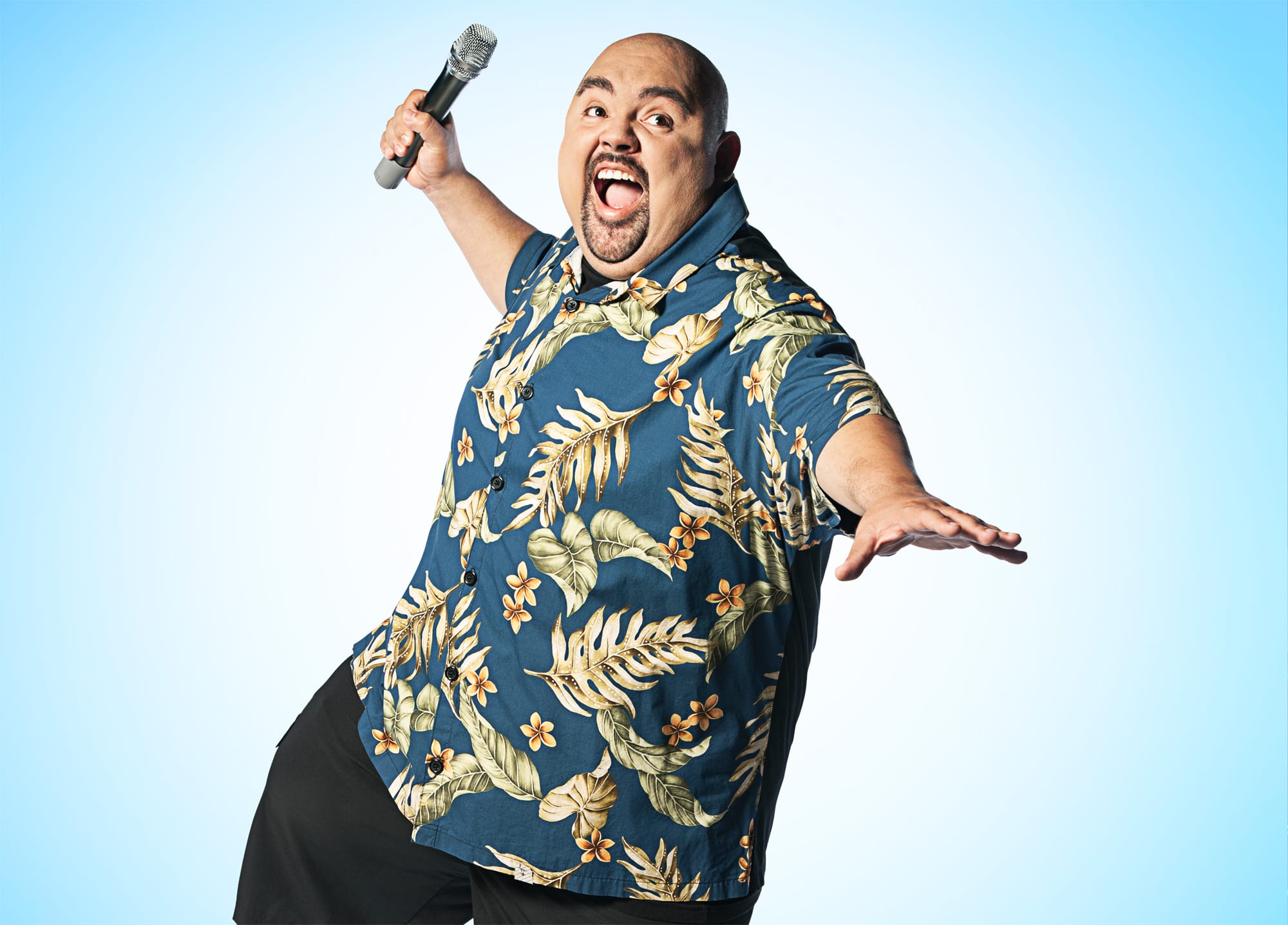 American actor and comedian Gabriel Iglesias shared unfortunate news recently. He said in a statement that he contracted COVID-19. It is unclear if he contracted it while in San Antonio or travelled elsewhere between his shows. He decided to cancel the rest of his San Antonio tour because of the disease.

Iglesias, also known as Fluffy, made a short video and uploaded it on his Twitter account. He said in the caption that he did not even want to announce it because it was on his birthday. However, he did so because he had to. In the video, Iglesias said that he got tested twice to make sure that it was positive.

The comedian added that he started showing symptoms, so he decided to get tested to be sure. He experienced body aches, chills and could not even taste his birthday cake. Despite the symptoms, Iglesias said he feels “pretty good,” but he has to complete an isolation period for the next two weeks. Iglesias further shared that he has already been vaccinated, and he credits his shots for having mild symptoms only. Iglesias also noted that it was not how he wanted to spend his birthday but is thankful that he is alive. He commented, “And I have a cake. I can’t taste it or smell it, but I have it. Wish me luck.”

Iglesias was in the middle of his 73-show, but he had to cancel the remaining days to complete his 14-day quarantine. According to a post by Tobin Center, those who purchased for his other San Antonio shows will get an automatic refund. The refunds will be given within the next 24 hours, but it could take three to five business days before reflecting on people’s accounts. Tobin Center also said that they would be imposing safety and cleaning protocols even if Iglesias has not been inside the area since he tested positive for the virus.

The actor promised that he would return to work immediately after getting three negative tests after his isolation period.